As our family continues to practice social distancing, we are always on the lookout for a new comedy series to take a bit of the bite out of this new normal. We found exactly that in the FX series What We Do in the Shadows, a mockumentary exploring the “lives” of four vampire roommates in modern-day Staten Island. 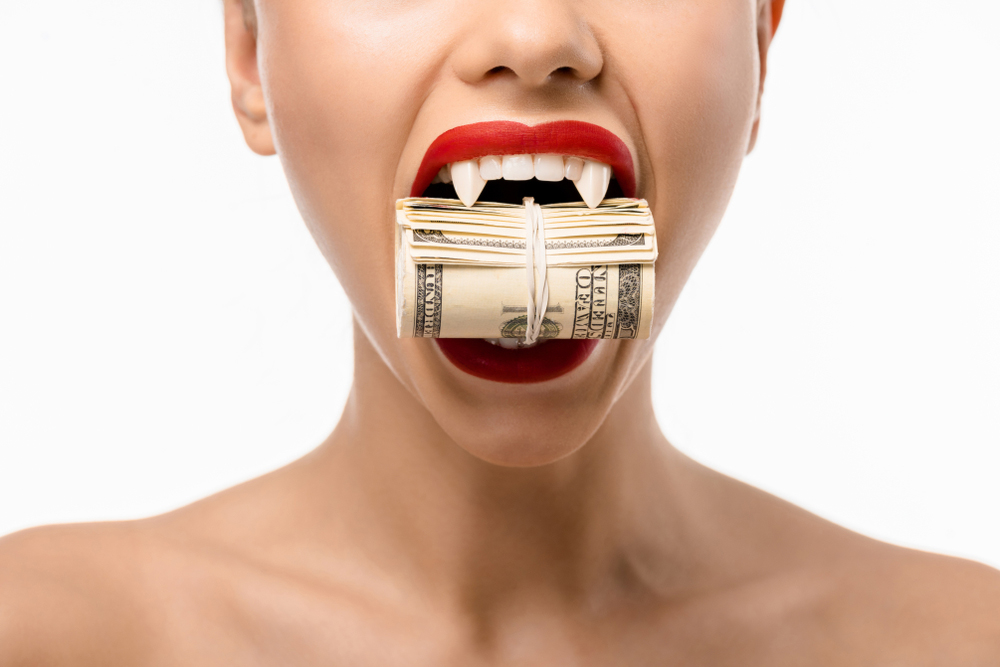 If Parks and Rec and Dark Shadows had a mischievous love child, this show would be it. These bumbling creatures of the night survive mainly due to the diligent, faithful service of one’s overworked familiar, Guillermo. How do the vampires repay him? Certainly not by complying with wage and hour requirements.

Familiars: The Employees of Vampires

They are served by human familiars, who cater to their every vampire need, including procuring fresh victims for their consumption. The familiars are also generally responsible for the rather messy postmeal cleanups.

In addition to finding creative ways to identify potential virgin victims (usually via groups of live-action role-playing gamers, though the vampires sometimes find the gamers “taste too sad”), Nandor’s familiar, Guillermo, also keeps the group safe from their many vampire enemies. He receives no compensation for his dedicated commitment to his unsavory and often dangerous duties, other than a vague hope that he might one day become a vampire himself.

While Guillermo appears to be an impossibly patient, mild-mannered young man with an affinity for cuddly sweaters, he is actually a descendent of famed vampire hunter Van Helsing. As the show goes on, one begins to wonder just how long Guillermo will put up with his abysmal working conditions before he stands up for himself to his undead employer. Something tells me that a demand for a pay raise (or at least some pay) is not what Guillermo has in mind.

Failure to comply with these requirements may subject employers to liability for backpay for all unpaid overtime and liquidated damages doubling the amount of unpaid overtime. The statute of limitations is generally 2 years for a violation but may be extended to 3 years if the employee can establish a willful violation. State and local laws may carry additional penalties.

Clearly, Nandor has missed the memo on wage payment issues (not to mention employee morale issues or the rules about not eating humans) during his 757 years on this planet. He’s been too busy enjoying basketball, learning the Macarena, and mourning the dissolution of his former kingdom.