Because of the COVID-19 pandemic, the Equal Employment Opportunity Commission (EEOC) has announced it won’t require private-sector employers to submit EEO-1 data this year. 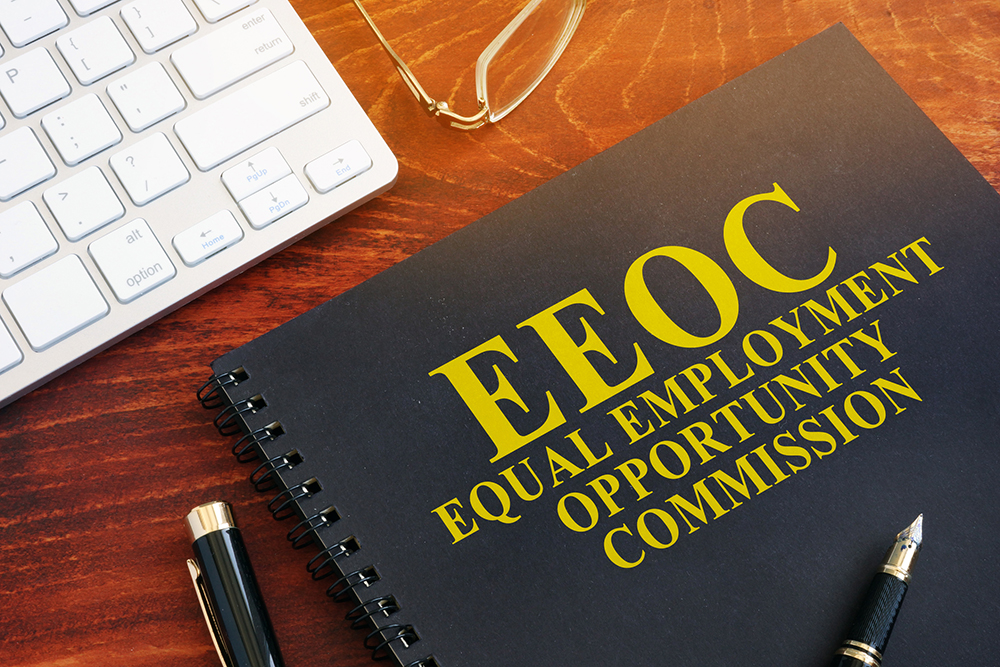 Ordinarily, all private-sector employers with at least 100 employees—plus those with 50 or more employees that also have at least one federal contract or subcontract worth at least $50,000—must respond to the EEO-1 survey annually by March 31.

In the survey, covered employers must report the number of employees by race and gender in each of 10 job categories, ranging from service workers to their top executives, who were employed in a pay period of the employer’s choosing between October 1 and December 31 of the previous calendar year.

Covered employers won’t get a complete pass, however, on having to report their 2019 EEO-1 data. In the same announcement, the EEOC said it now plans to open the survey for both 2019 and 2020 data in March 2021. Thus, if you’re required to respond to the survey, be sure to hold on to your 2019 data, and be prepared to report it along with your 2020 data when the survey reopens next year.

Earlier this year, the EEOC announced an indefinite postponement of the March 31 deadline for reporting 2019 EEO-1 data. The earlier postponement was caused by the agency’s decision last year to discontinue the EEO-1 Component 2 pay data collection report and seek approval from the Office of Management and Budget (OMB) for a new EEO-1 report form for Component 1 basic information.

As of the EEOC’s recent announcement (made on May 7), the new EEO-1 report form hadn’t been released. Presumably, the new form will receive final approval from the OMB before the 2019 and 2020 survey opens next March.

Mark Adams and Maggie Spell are partners with Jones Walker in New Orleans, Louisiana. They can be reached at madams@joneswalker.comand mspell@joneswalker.com.