As businesses begin to open back up, employers will be looking to staff up their empty workplaces, but the hiring landscape has drastically changed since the COVID-19 pandemic struck, forcing jobseekers to get creative in how they stand out among the plethora of applicants. 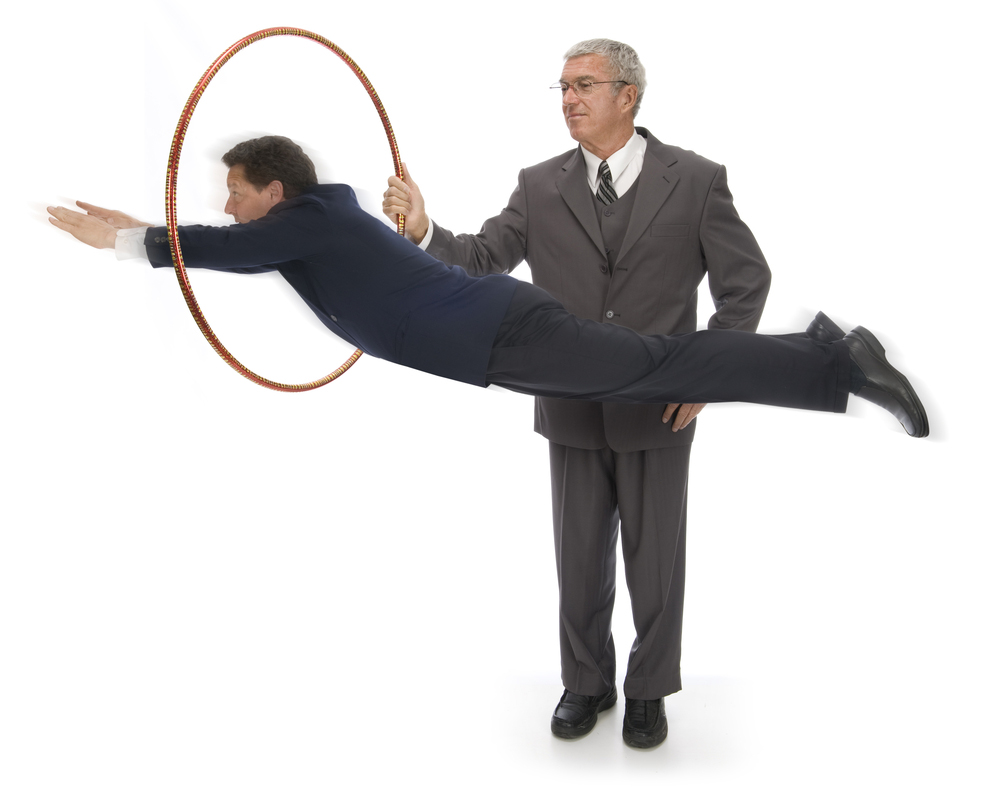 Just a few months ago, jobseekers were in the driver’s seat and controlled who they wanted to work for, making employers jump through hoops to make themselves more desirable to these candidates. Now that the candidate-driven market is in the rearview mirror, it remains to be seen how this will impact employers’ attempts to attract jobseekers. But one thing is clear: Jobseekers need to make themselves stand out now that the unemployment rate is over 14%.

Recent survey findings from The Manifest reveal that jobseekers are using branding to make themselves stand out among their competition, just like employers did during the candidate-driven market. According to The Manifest, “Personal branding helps people distinguish themselves from others with similar interests, skills, or qualities.” For jobseekers focusing on their personal brands, they must remember that the key components for applying to a job are still vital.

The Manifest’s report found that 72% of employers say candidates’ résumés are very important to determining their readiness for a position. Jobseekers who have adopted a personal brand are able to use specific phrases in their résumés to help align their experience with the job they are seeking.

Another way jobseekers are using branding is in the “elevator pitch.” What was once a recruiter’s task is now in candidates’ court because the onus is on them to sell recruiters on why they should be hired. And employers appreciate the pitch! According to The Manifest, “Almost all employers (95%) say a personal statement or elevator pitch is important when evaluating a candidate.”

Jobseekers are also trying to improve their brand on social media. The Manifest finds that “almost all employers (90%) say social media is important when evaluating a candidate.” As jobseekers find ways to stand out, they are turning to social media to tell a story about their lives, but The Manifest cautions jobseekers to be careful in how much information they share.

Recruiters and HR professionals may be familiar with search engine optimization (SEO) to get their job postings out to larger audiences, and jobseekers are now adopting this practice to make their names appear higher in search results. Candidates who want to improve their search engine results page are updating their LinkedIn profile by completing essential fields such as “Location” and “Company.” Jobseekers are also customizing their LinkedIn profile URLs to include first and last names. The Manifest suggests that jobseekers can also optimize other channels such as Twitter to appear in results pages more readily.

Finally, the truly dedicated jobseekers who want to stand out are creating a personal website to take the branding further. These websites feature candidates’ résumés, samples of their work, and other items that help tell their story. “It helps to think of a personal website as serving a similar function to an appropriate social media account,” says McKeon. “Personal websites showcase a candidate’s personality.” Additionally, these sites can help improve candidates’ SEO rankings and provide way more information to recruiters than just a standard one-page cover letter.

Building up a brand to get noticed by recruiters is only half the battle for jobseekers; prepping for the interview is also extremely important. According to JDP, an overwhelming majority of Americans (93%) have experienced anxiety related to job interviews. But preparation is the best antidote for anxiety. So how exactly do jobseekers prepare?

JDP recently surveyed 2,018 people to find out how they prepare for interviews, and some of the key findings are highlighted below.

There are many things that make people nervous, and when it comes to job interviews, JDP found that 29% of respondents say this makes them most nervous, following public speaking, which has the most votes at 44%.

And for those who are nervous during an interview, respondents say not being able to answer a difficult question is the most nerve-wracking (41%) part. Twenty percent of respondents are most worried about looking nervous, 16% are worried they won’t come across as they intended, and 3% are worried they’ll be caught in a lie.

For those who report being nervous, JDP uncovered the ways candidates help calm their nerves, which include:

Let’s face it: The job market is vastly different due to the COVID-19 pandemic, but when it comes to interviewing, some things remain the same. The candidate-driven market is long gone, and the road to recovery from the pandemic will be a slow one, but if jobseekers keep jumping through hoops to get noticed by their employer of choice, they’ll end up being that purple squirrel you’ve been searching for.