When the video of George Floyd handcuffed on the ground with a white Minneapolis police officer’s knee on his neck went viral, public outrage included claims of systemic racism in many law enforcement agencies. Those claims didn’t start with Floyd’s death, and they don’t stop with police forces. 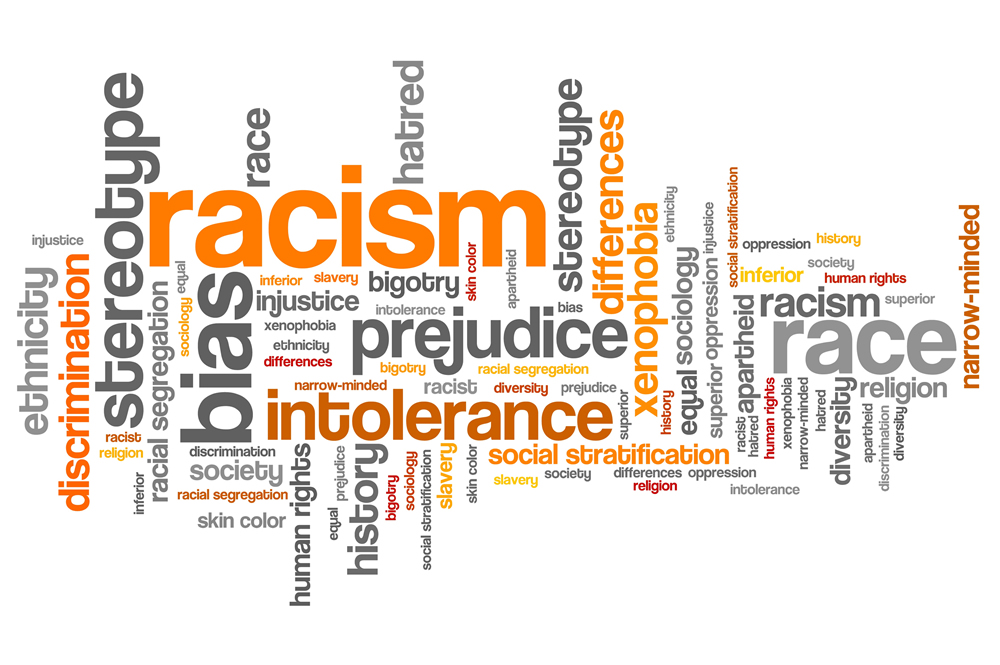 Indeed, many employers are frequently accused of fostering a culture that fails to filter out people with racist attitudes, even allowing them to advance while keeping people of color on an unlevel playing field.

It’s not a new problem, but the current protest movement is putting renewed emphasis on how employers should tackle the issue. The question becomes: If an organization’s culture is a problem, does the solution start with the hiring process, and even if hiring is improved, what else is needed to promote a healthy culture?

Eric Ellis, president and CEO of Integrity Development Corporation, has worked with law enforcement agencies and businesses on diversity and is an author and a speaker on diversity and inclusion topics. He says to make progress, it’s important for people to realize bias is a human condition. “All of us have both explicit and implicit biases,” he says.

Ellis says when organizations examine what exists in their culture that perpetuates bias, they can develop processes and systems to get people’s behavior to line up with the values the organization wants to promote.

In the case of law enforcement, Ellis says it helps when agencies recruit officers from areas where they’ll be policing. That increases the probability that officers will have the skills to relate to the community. He says police departments need to be open to talent, but they should give some preference to local candidates or at least recruit from those areas.

Implicit bias training has become more common in many organizations in recent years, and Ellis says such training is important but not more important than developing techniques to fight bias. He says sometimes, police are “frozen by culture.” For example, an officer may see an action that’s wrong but not know how to intervene, so officer training that includes the skills to deal with those situations is crucial.

Ellis also says organizations need to destigmatize bias so that people feel comfortable enough to discuss issues. “When we really develop meaningful relationships with one another, we have more successful businesses and we enjoy each other. That’s what we have to go after,” he says.

Leaders also need to realize the impact of their power, Ellis says. Too often, that power makes it difficult to bring problems to light because people are afraid of offending somebody in leadership or they’re afraid of sounding like someone who’s always complaining or using “the race card.”

“To the extent possible, mission and values statements should be woven into initial job postings and emphasis should be placed on those values during the interview process,” the two said in an e-mail response to questions about employer hiring processes.

Brenner and Shafaie also advise employers to be open to learning about problems in the workplace. “As an employer, if you do not know a problem exists, you cannot fix it,” they say. “Listen and learn from your employees by creating a culture where they feel comfortable reporting concerns. Start with the basics, like ensuring you have strong policies that encourage reporting and prohibit retaliation for those who raise good-faith concerns.”

Then, employees and managers need to be trained not only on what is unlawful discrimination and retaliation but also on what is unacceptable to the organization from a values perspective, Brenner and Shafaie say.

“Further, appropriately discipline employees who engage in race-based conduct. The key is to take action that demonstrates and reinforces your seriousness in taking the necessary steps to prevent and address inappropriate conduct, which will encourage employees to speak up when there is a problem,” they add.

Training should be tailored to each workplace, not a one-size-fits-all program, Brenner and Shafaie say. “Employees will not be invested in training if they view it as a rote exercise designed to check a compliance box,” they add.

Kevin C. McCormick, an attorney with Whiteford, Taylor & Preston, L.L.P., in Baltimore, Maryland, also says training and an employer’s core values are key to a healthy culture. Organizations need a clear policy encouraging a respectful workplace that fosters “the notion that everybody who comes into the organization has value and we all want to help each other succeed,” he says. Regular training should reinforce that idea and should include senior people in the organization.

McCormick says he reminds people in the training he conducts that one of the quickest ways out of the organization is to violate a respectful workplace policy. “I explain companies have no interest in protecting employees who go down that road,” he says. “So, you want to underscore in the training that this is something that we really expect you to comply with. We don’t look the other way, and we consider it to be a serious transgression whenever anybody is involved with something like that.”

“With the job market in flux due to COVID-19 and the Black Lives Matter movement addressing systemic racism in all its forms, being transparent in recruitment and talent acquisition conversations is extremely important,” Barnes says.

She said Monster recently conducted a poll of its members and found that most would turn down a job offer from an employer they feel doesn’t value an inclusive and diverse workplace culture.

“With that in mind, it’s essential to evaluate your employer branding and ensure all of your recruitment materials and efforts accurately reflect your corporate values,” Barnes says. She suggests employers ask themselves the following questions:

“At Monster, we’re reviewing how we uphold our values to question, commit, and deliver not just to our own customers, but in an inclusive and equitable way across the company,” Barnes says. “It’s the beginning of a long journey that should help us recognize the importance of strong corporate values and leadership.”