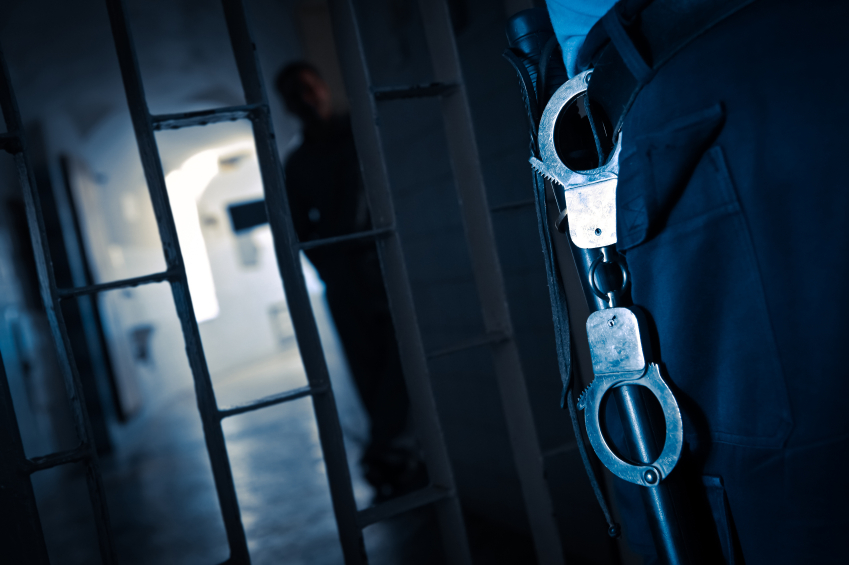 Shonda Million worked as a corrections officer in the Warren County Jail for nearly 10 years. The jail housed male and female inmates and required at least two female officers to work each shift. The policy allegedly required Million to work “forced” overtime and deprived her of the same opportunities to bid on shifts available to her male colleagues.

Million challenged the two-female policy in several internal grievances and a charge with the Equal Employment Opportunity Commission (EEOC). Jail officials allegedly retaliated against her by auditing her internet usage, reviewing her use of sick leave, revoking her position as a field training officer, and disciplining her on several occasions. She resigned her position and then filed a federal lawsuit asserting sex discrimination and retaliation claims.

Each housing unit had a “control-booth” officer and a “rover” officer assigned to it all times. The control-booth officer can be male or female. The rover officer for the female housing unit must be female because she patrols the entire housing unit (including bathrooms and showers), and male officers may not watch female inmates disrobe.

The Warren County sheriff testified the two-female policy is necessary because:

Jail policy requires two officers to be present during all strip searches for safety reasons, and state law mandates the person performing the strip search be the same sex as the person being searched.

Therefore, although shift assignments are supposed to be based on seniority, female officers with greater seniority are less likely to receive a desired shift than are male officers with less seniority. Million alleged that for nearly six years, she was always denied her preferred shift because of the policy. She also alleged she was forced to work overtime on several occasions and that her request for time off was denied on two occasions because of the two-female policy.

After discovery (pretrial fact-finding), the county asked for summary judgment (dismissal without a trial) on Million’s federal and state law claims for sex discrimination and retaliation. The trial court awarded judgment to the county and dismissed all of the claims, ruling in part that the BFOQ defense barred the sex bias claims.

The 6th Circuit affirmed the lower court’s decision. The appeals court acknowledged the two-female-officer policy would violate federal and state law unless the county could show sex is a BFOQ reasonably necessary to its normal operations.

Based on the evidence, the 6th Circuit found the county had established the BFOQ defense, which provided an absolute defense to Million’s sex discrimination claims. The court also held she failed to produce evidence her employer’s allegedly retaliatory actions were materially (or significantly) adverse. Accordingly, the court agreed with the lower court’s dismissal of her lawsuit. Million v. Warren Cty., 2021 U.S. App. LEXIS 10093 (Apr. 7, 2021).

Although courts will uphold facially discriminatory policies only in narrow circumstances, the BFOQ defense is available if you can prove it applies.

Caroline H. Gentry is an attorney with Porter Wright Morris and Arthur, LLP, in Dayton, Ohio. Caroline can be reached at cgentry@porterwright.com.