The technology industry is currently experiencing great success as major companies build new flagship locations, creating many new job opportunities for skilled tech engineers. However, as the industry continues to change and grow, one thing remains the same: the lack of underrepresented groups finding employment with tech companies. As tech leaders publicly address their efforts to dedicate more time and resources to diversity and inclusion, they continue to miss the mark on black women. 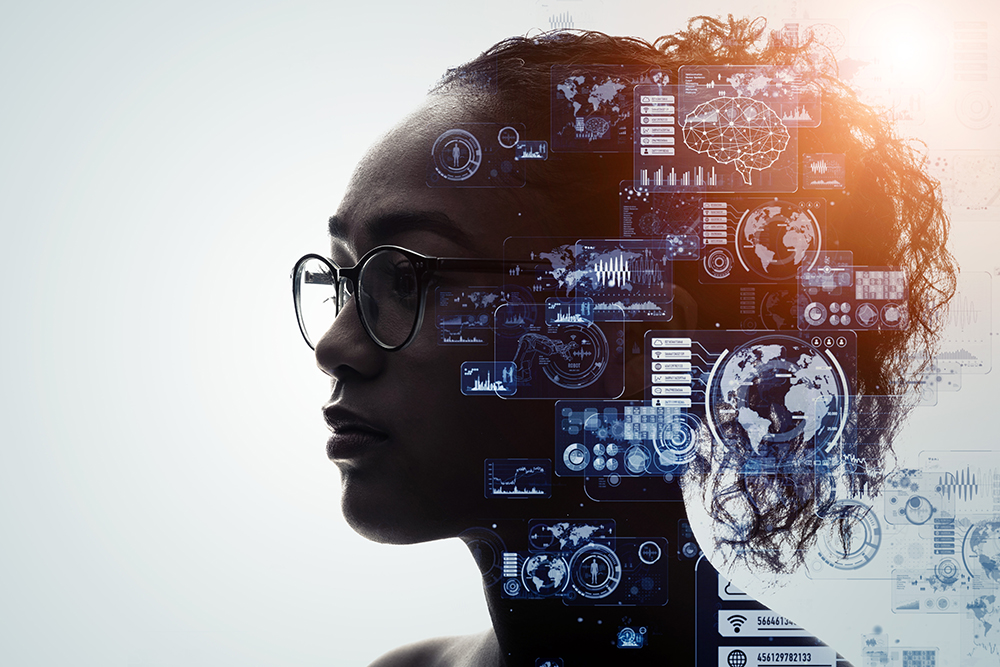 According to research, women in the United States make up only 29% of those in science and engineering occupations, and of that, only 2.5% of the workforce in those same jobs are black women. So, while the tech industry is booming, the reality is that various factors hinder diversity, and recruitment bias is one of the common themes. That said, it is up to tech companies to shift their focus on how they attain employees based on education, recruitment, and the interview process.

How Did We Get Here?

The best way for businesses to close the representation gap to create a holistically equitable brand is to uncover what influences this gap. Here are three of the roadblocks black women predominantly face in the tech industry:

Now, how do we fix it? First, tech companies must overhaul their hiring process to identify the gaps in the system and at what point they are losing underrepresented candidates. Below are key considerations for hiring managers to consider when working to close the representation gaps in tech:

Companies have spent decades, directly and indirectly, rejecting candidates from certain universities and programs that have the most qualified pools of black tech talent to recruit from. To reverse this, recruiters need to think outside the box and hire candidates from places they may not have in the past, such as participating in a job fair at a diverse college with a science, technology, engineering, and math (STEM) program.

One method to consider is to offer candidates the opportunity to redo their technical interviews. About 15% of candidates elect to redo their interviews (with new questions) if given a chance, and the vast majority of them improve significantly once they are familiar with the environment and format.

Unfortunately, racism, ageism, and sexism still play a big role in who gets hired, oftentimes unconsciously. However, although it won’t make for a perfect system, if companies incorporate these adjustments into the hiring process, it will create significant advancements in the recruitment and retention of black female employees.

Portia Kibble Smith is the head of diversity, equity, and inclusion at Karat. She has dedicated her career to helping more black professionals land jobs within tech and is continuing to pioneer that work at Karat. Most recently, she has played a key role in helping launch the Brilliant Black Minds program in order to honor the rich legacy of genius found throughout black America and empower the next generation of black engineers. Smith has also established a series called the Real Talk: Diversity in Tech forum to create a platform where women and underrepresented minorities can amplify their voices and share their stories.