A recent decision from the U.S. District Court for the Western District of Michigan illustrates how important it is to treat similarly situated employees similarly. 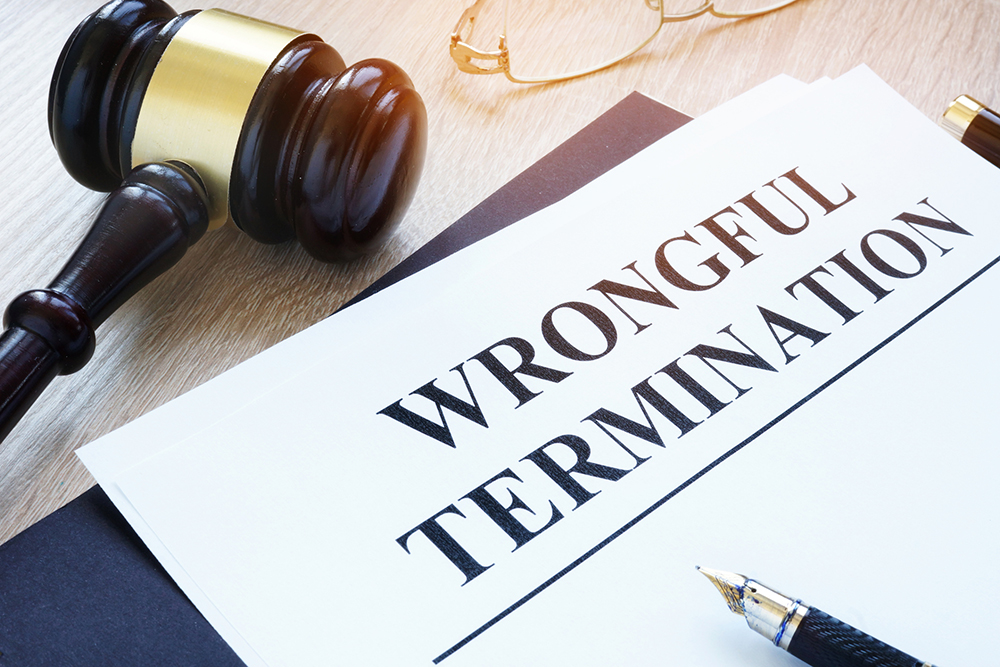 Burroughs Corp. terminated Robert Earle Bownes (an African-American employee) from its facility in Kalamazoo, Michigan, after he tested positive for marijuana. Under the applicable collective bargaining agreement (CBA), it could either terminate him or require him, as a condition of continued employment, to undergo treatment for substance abuse. If he refused to complete the program or had a second positive drug test, he would be discharged.

After Bownes’ positive drug test, Burroughs didn’t offer him the chance to participate in a treatment program and fired him. He filed a lawsuit in federal court blaming his termination on race discrimination.

Where did Burroughs go wrong? Bownes was aware of the drug-free workplace rule and violated it by testing positive. Termination may have been the proportionate response because the employer claims it had a zero-tolerance policy.

While Burroughs asked the court to dismiss the lawsuit, the court denied the request because Bownes pointed to six white employees who failed their drug tests and weren’t terminated. The court found the fact to be sufficient to allow the case to move forward. Bownes v. Burroughs Corp, Docket No. 1:20-cv-000964; 2021 BL 178669.

When evaluating employee discipline or termination, you must consider a number of factors:

When answering the third question, you should ensure the discipline is proportionate to the violation (e.g., it probably doesn’t make sense to terminate a 20-year employee with a good record for being tardy one day).

Melissa Tetreau is a senior associate at Bodman PLC in Troy, Michigan. You can reach her at mtetreau@bodmanlaw.com.