An organization’s culture is a critical element in the motivation of staff and the recruitment of those who will shape the company’s future. Many see it as an asset and a differentiator for a company that must be protected. 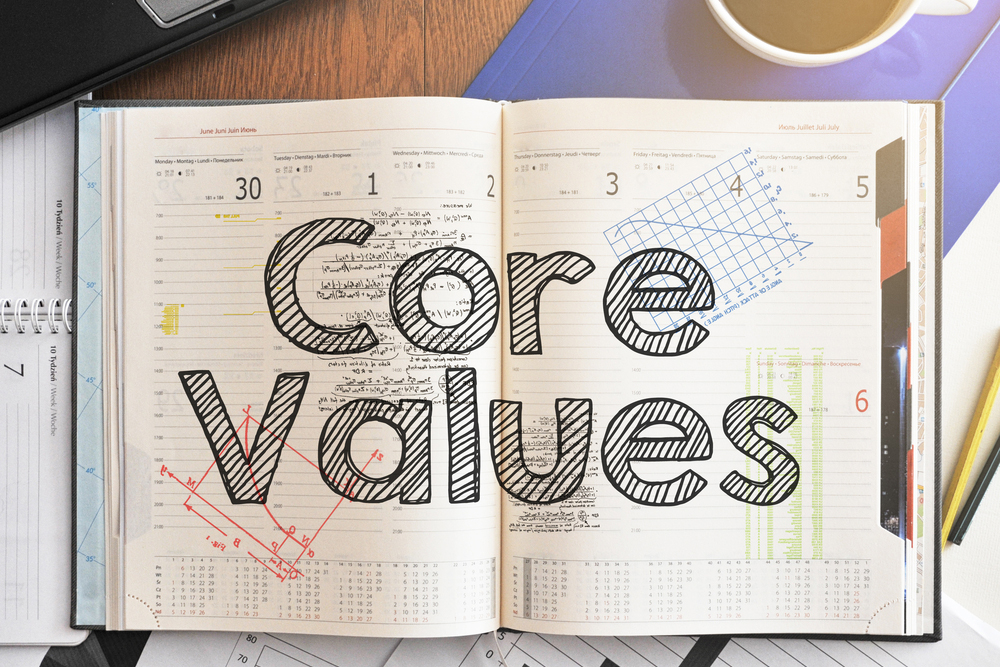 However, in the past few years, my opinion around culture and its role has evolved. As we better understand the need to diversify workforces, it becomes even more crucial to focus on values rather than simply who fits the culture.

The Evolution of Culture

A company’s culture is extremely important to everything it does. It should not be static, and it is not something that is decided, written down, and followed to the letter. A culture grows and adapts as a company grows.

If the company experiences a drastic change in working, such as adapting to working from home due to a pandemic, the culture will change. Every company across the globe has experienced a cultural change in the past year, as employees have had to adapt to different working environments and different ways of interacting with colleagues. Companies are always responsible to respond to, adapt to, and influence changes in society.

Until recently, my view of culture was much more static, but we have learned the importance of actively cultivating and building our culture as a critical pillar of our business’s success. A significant part of the interview process was dedicated to ensuring a candidate would fit our culture, which was on par with fulfilling the technical requirements of the role. This style of recruitment was, and is, reflected across many companies. Culture is critical, and new employees need to fit in. However, this view of culture can be constraining and can negatively impact a company’s diversity and reduce the number of voices that challenge established norms.

Do We Really Mean Culture?

Despite my previous belief that culture was a rigid thing to adhere to, recruit into, and protect, I now see the journey Taulia has been on and, crucially, the way our culture has adapted as we have grown. I believe that Taulia’s company culture has evolved with each hire and with each promotion. Culture should not be a framework that you build a company within. Instead, it should be grown and nurtured.

With this in mind, we need to consider how to recruit people whose values match the culture.

I’ve found the easiest way to discern the difference between a culture and value is to look at a relationship between two people. Two people can have a completely different set of interests: One could like sport, while the other prefers musicals, or one could like dramas, while the other prefers documentaries. However, at the core of this relationship is a set of values that align with their outlook on the world—for example, a belief in striving for a better environment or a drive to succeed. This is the same with companies and employees. A shared set of values is vital for success, as are different experiences and perspectives.

A company’s values should set out what it believes, acknowledging its impact on and vision for society. Building a company’s values, rather than culture, into the recruitment process enables more diverse hiring. The focus will be not just on ensuring that the person joining is a suitable match for the team but also on whether he or she will add to the team with a shared set of values and drive for the same goals.

I recall the Apple advertising campaign “Think different.” The benefit to hiring people from different schools, ethnicities, and genders is that you come to the table with different experiences and ways of thinking, which inevitably leads to new ideas and solutions, enabling more innovation.

It is my belief that the only way to truly live by our values is to ensure they are central to what we are delivering every day. At Taulia, our core values are naturally referenced, and our work naturally orientates itself to follow these values. In that regard, it shows the importance that a company’s values are not dictated or set by a small group of people. It is vitally important they represent the values of many.

When recruiting, we explain our company values and inquire about the candidates. We work on the belief that every hire needs to be part of our growth and help us innovate. We believe in an inclusive community and have a number of programs that enable employees to learn from each other.

I believe we are a more diverse and inclusive workplace through our focus on values, which has helped drive our company growth. Admittedly, we don’t have all the answers, but the ethos of the company means we will grow and develop to answer the next question asked of us. That is the key to building for ever-greater future success.

Anjali Tumrukota is the Chief of Staff at Taulia.