If disabled employees can’t be reasonably accommodated in their current job, the Americans with Disabilities Act (ADA) requires you to consider reassigning them to a vacant position they are qualified to perform. Under the Act, however, reassignment isn’t a preferred accommodation. As the U.S. 4th Circuit Court of Appeals emphasized in a recent case, you should consider reassignment only when an accommodation within the individual’s current position would pose an undue hardship. 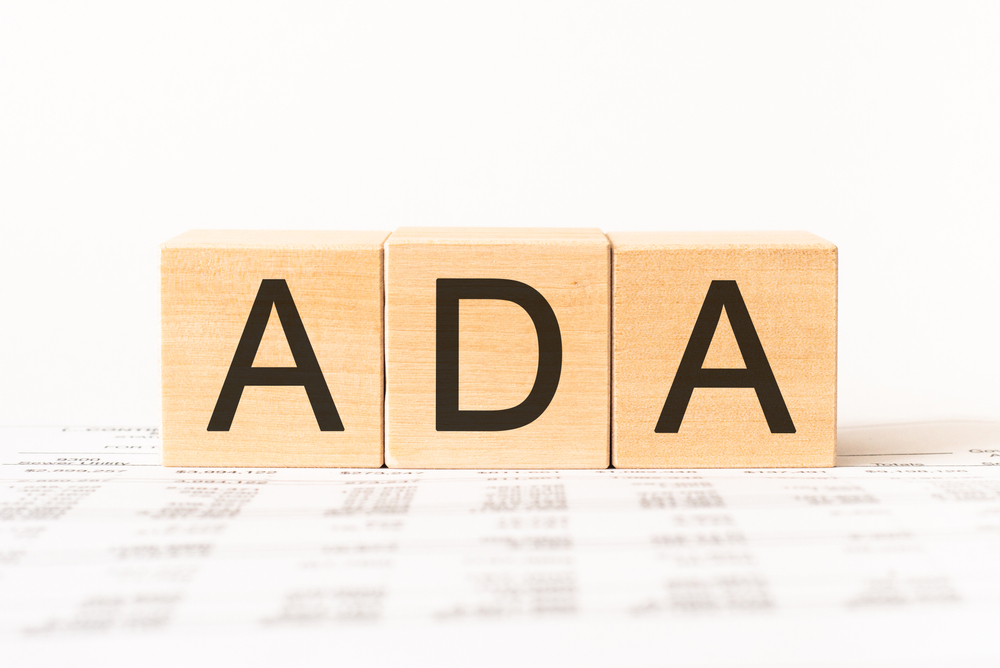 Michael Steven Wirtes served as a police officer for the city of Newport News. He developed permanent nerve damage from wearing a heavy, full-duty belt that supported pepper spray, a gun with ammunition, a taser, a baton, handcuffs, a flashlight, a radio, and a body camera battery pack.

Wirtes asked Newport News for reassignment to a unit that would allow him to continue serving as a police officer without the need to wear a full-duty belt. For a time, the city obliged. But then it amended its job description to require all police officers to wear the standard full-duty belt with all applicable gear.

When Wirtes confirmed he couldn’t wear the standard full-duty belt, the city offered him a choice between accepting a civilian job as a logistics manager or choosing to retire. He initially chose the civilian job but soon thereafter retired, claiming he was “forced under medical reasons.”

Wirtes sued the city in the Newport News Division of the Eastern District of Virginia, claiming it had violated the ADA by failing to accommodate his disability. The district court dismissed the suit, however, reasoning the city had fulfilled its ADA obligations by offering him the logistics job.

Wirtes appealed to the 4th Circuit, which reversed the lower court and reinstated his lawsuit. In an opinion written by Judge James A. Wynn, Jr., the appeals court explained (1) reassignment to a vacant position was an accommodation of last resort, and (2) the city had failed to prove it couldn’t have accommodated him in the police officer job by allowing him to wear a shoulder holster or exempting him from assignments requiring a full-duty belt.

Before considering reassignment as a reasonable accommodation, employers should first consider those accommodations that would enable an employee to remain in his/her current position.

Moreover, Judge Wynn noted the ADA’s “core values” support treating reassignment as a “last among equals” of possible reasonable accommodations because employers should attempt to assist employees in doing “their present job rather than ‘hurl[ing] [them] into an unfamiliar position.’” Wirtes v. City of Newport News, C.A. No. 19-780.

The 4th Circuit’s decision emphasizes the ADA’s reasonable accommodation requirements are meant to enable employees with disabilities to perform the essential functions of their current job, if at all possible. Thus, in most cases, you likely will be judged to have violated the statute if you unilaterally reassign an employee to a vacant position instead of reasonably accommodating him in his current position.

To comply with your ADA obligations, you should engage in the interactive process in a full and complete fashion and carefully and thoroughly consider whether reasonable accommodations exist to keep workers with disabilities in their current positions. Only after the search for a viable accommodation has been exhausted should you consider offering an employee the “last resort” alternative of reassignment.

Jonathan R. Mook is a partner at DiMuroGinsberg P.C. in Alexandria, Virginia, and can be reached at jmook@dimuro.com.