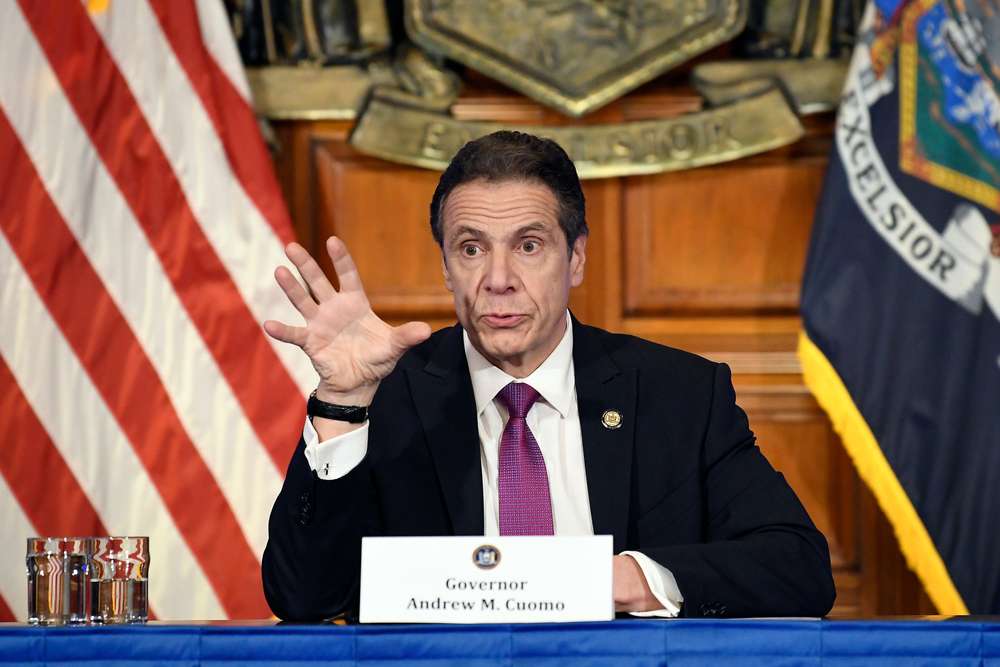 How Did We Get Here?

In a tweet on December 13, 2020, Lindsey Boylan, a former chief of staff at a state entity, alleged Governor Cuomo was physically inappropriate with her. This tweet caused other women to step forward with similar stories. It also set in motion alleged actions by the governor and his team to discredit Boylan.

Amidst murmurs about his impeachment, Governor Cuomo proclaimed he welcomed an investigation into the women’s allegations, which he denied. On March 1, 2021, his office officially referred the matter to the AG for a probe.

On March 8, the AG appointed her investigative team, headed up by a prominent plaintiffs’ lawyer, Anne L. Clark, and a former federal prosecutor, Joon H. Kim. The investigation, which ended after Governor Cuomo’s recent testimony, generated some 74,000 documents, 179 interviews, and 41 depositions under oath.

What Did We Learn?

The investigation substantiated allegations that Governor Cuomo engaged in conduct ranging from creepy, boorish behavior and comments to physical groping, which could constitute criminal sexual assaults under New York law. His 11 victims, all female, reportedly included executive assistants and aides, a state government executive, a state trooper on his protection detail, a physician at one of his COVID-19 press conferences, political supporters, and a wedding guest.

Governor Cuomo allegedly asked some victims about (1) their personal appearance and clothes, (2) their dating experiences, including dating older men (hint, hint), (3) their marital status and possible infidelity, and (4) body piercings. In addition to leers, several victims reported offensive behavior such as unsolicited kisses, lingering hugs, and wandering fingers, while others claimed the governor forcibly cupped their breasts or buttocks.

While all the victims found the conduct to be offensive, uncomfortable, humiliating, or inappropriate to some degree, several reported extreme emotional distress and fear because of Governor Cuomo’s position and status as well as the toxic and vindictive culture they described.

Far from conducting a sexual harassment inquiry, most believed such a complaint would enrage Governor Cuomo and feared the retaliation to follow. For example, the report documented efforts by his senior aides to discredit Boylan after her December 2020 tweet, including the use of opposition research.

What Was the Governor’s Defense?

In a word, crazy. In addition to generally proclaiming his innocence, denying any criminal conduct, and reminding the public he is a huge feminist (see “Governor Cuomo pitches new sexual harassment laws” in our February 2018 issue), the governor’s defense—rolled out in a prerecorded video—includes a grab bag of sad themes that would make a good employment lawyer cringe.

To make his case, Governor Cuomo released a montage of photographs showing him kissing and hugging New Yorkers as well as the rich and famous, like President Bill Clinton, an ironic choice, given the allegations.

The governor as therapist. Governor Cuomo singled out one accuser, Charlotte Bennett, by name, admitted he knew she was a sexual assault victim, and stated he “engaged” with her out of compassion, gratuitously working in the fact that one of his own family members had the same experience. He said he regretted that his words and actions were misinterpreted.

The governor as tough task master. To deflect claims of a toxic and abusive work environment, Governor Cuomo blamed it on the nature of the job: “I have always said, my office is a demanding place to work and that it is not for everyone. We work really, really hard. My office is no typical 9-to-5 government office, and I don’t want it to be—the stakes we deal with are very high. Sometimes even life and death. We have to get the job done.”

Of course, the “we work hard” justification wouldn’t explain why female employees feared making a report of abuse to his office or why the governor’s senior aides felt empowered to discredit a victim.

After sending out feelers to his party’s leadership that he stay on, which went over like the proverbial “lead balloon,” Governor Cuomo announced his decision to resign on August 10, with an effective date 14 days later. His resignation came as a surprise to some, given his proclivity for relentless deal-making and pattern of bold-faced denials of proven accusations.

While Cuomo’s resignation may or may not cut short an impeachment trial, it does nothing to stop criminal probes by four separate district attorneys and possible civil suits by the alleged victims. As he was resigning, even more women emerged to make sexual harassment complaints. Thus, the resignation may prove to be just the “beginning of the end” for the embattled governor.

While there are more facts to come out (and perhaps an impeachment or criminal trial to follow), Governor Cuomo’s saga is really a tale of unchallenged leadership and the adverse impacts felt by subordinates who have to support the leader. If the allegations are true, the governor openly abused subordinates based on a belief that no one would ever challenge his behavior out of retaliation concerns. The situation really isn’t much different than the Harvey Weinstein ordeal, which unleashed the #MeToo movement.

Putting aside the allegations of creepy and criminal behavior, questions remain about why no supervisor intervened to stop the behavior or at least report it, actions that are required by law and state policy. Sadly, the supervisors may be personally liable under the New York State Human Rights Law as an “aider and abettor.”

Now is the time to do some critical assessments. Having a policy is one thing. Making it actually work to protect employees is far different.

Paul J. Sweeney is an attorney with Coughlin & Gerhart, LLP in Binghamton, New York. He can be reached at psweeney@cglawoffices.com.