An employee who claims she was discriminatorily deprived of a promotion must file the claim within a limited period after the discriminatory conduct occurred. Some courts say the claim arises when the employer decides not to provide the promotion. Other courts say it’s when the employer actually fills the job. Which is correct? Neither, said the California Supreme Court, setting a new rule that a claim arises when an employee knows or reasonably should know of the refusal to promote her. 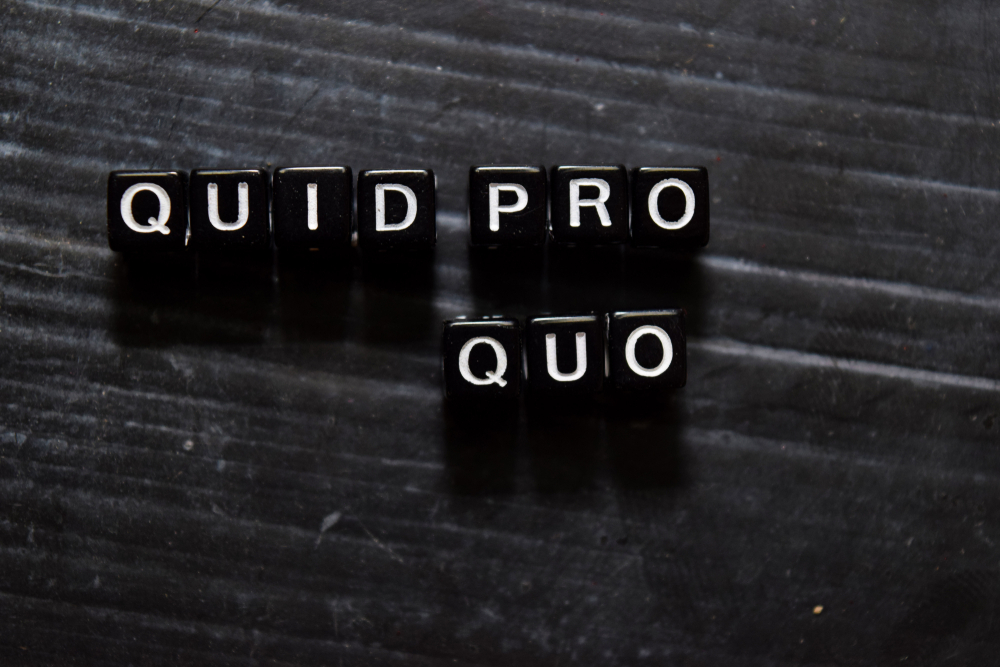 Refusal to Sleep With Boss

Pamela Pollock is a customer service representative at Tri-Modal Distribution Services, Inc., a corporation that ships freight by truck. She alleges the company passed her over for several promotions in part because she refused to have sex with Michael Kelso, its executive vice president. Instead, the promotion went to Leticia Gonzalez, who received and accepted an offer of promotion in March 2017, which took effect May 1, 2017.

Under the law in effect at the time, an employee seeking relief under California’s Fair Employment and Housing Act (FEHA) must file an administrative complaint with the Department of Fair Employment and Housing (DFEH) within one year “from the date upon which the alleged unlawful practice … occurred.” If the failure to promote “occurred” on May 1, 2017, then Pollock’s April 2018 administrative complaint was timely filed. If the failure to promote “occurred” in March 2017, then her complaint was filed one month too late.

The trial court concluded the failure to promote occurred in March 2017, when Gonzalez was offered the promotion and accepted it, finding merit in the statute-of-limitations defense and dismissing Pollock’s claim.

Pollock appealed, and the court of appeal agreed her claim was time-barred. It explained “the statute of limitations for a failure to promote runs from when the employer tells employees they have been given (or denied) a promotion. That date is key, and not the date when the promoted worker actually starts the new work.”

After concluding the trial court properly granted Kelso’s and two other defendants’ request for summary judgment (ruling in their favor without a trial), the court of appeal awarded costs to all three defendants—without making a finding that Pollock’s underlying claim “was frivolous, unreasonable, or groundless when brought” or that she “continued to litigate after it clearly became so.”

The California Supreme Court granted review to address two questions. First, when does the statute of limitations begin to run in a failure-to-promote case filed under the FEHA’s harassment provision? Second, does Government Code Section 12965, subdivision (b)’s directive that a prevailing FEHA defendant “shall not be awarded fees and costs unless the court finds the action was frivolous, unreasonable, or groundless when brought, or the plaintiff continued to litigate after it clearly became so” apply to an award of costs on appeal?

The California Supreme Court noted sexual harassment and sex discrimination are two different things, although they can overlap. In this case, the alleged request that Pollock sleep with Kelso is an example of quid pro quo sexual harassment—demanding sex as a condition of a job advantage. Under that claim, both Kelso and the company can be liable. The act of refusing to give Pollock a promotion was an official act of the company, constituting sex discrimination for which only the company is liable.

The supreme court was careful to note that neither type of wrongdoing is more favored under the law than the other. Often (as in this case), it’s difficult to split the two theories up, but different legal theories and distinctions may exist.

Regarding the first issue, the supreme court rejected both of the major ways courts traditionally determine when a claim arises for a discriminatory failure to promote. Pollock said Tri-Modal’s failure to promote her occurred on May 1, 2017, the effective date of Gonzalez’s promotion. Kelso said the promotion denial occurred in March 2017, when Tri-Modal offered the promotion to Gonzalez and she accepted. The supreme court concluded neither was correct.

As a general rule, a party who wins an appeal is awarded costs. But the FEHA provides costs can be awarded against an employee only if “the court finds the action was frivolous, unreasonable, or groundless when brought, or the plaintiff continued to litigate after it clearly became so.” The court of appeal made no such finding before awarding costs to the defendants.

Looking at the legislative purposes behind the FEHA, the supreme court found, “To allow a prevailing FEHA defendant to collect fees and costs on appeal when the plaintiff brought a potentially meritorious suit that ultimately did not succeed would undercut the Legislature’s intent to promote vigorous enforcement of our civil rights laws.” The legislature sought to encourage aggrieved employees to pursue potentially meritorious FEHA claims, and exposing plaintiffs who bring nonfrivolous appeals to the risk of paying the defendants’ costs if unsuccessful would be inconsistent with that objective.

The matter was sent back to the court of appeal (and from there to the trial court) for the requested findings on when Pollock was first made aware of the denial of her promotion (thus triggering the statute of limitations) and whether the action was brought or maintained frivolously or in bad faith (thus determining the issue of costs). Pamela Pollock v. Tri-Modal Distribution Services, Inc., et al. (California Supreme Court, 7/26/21).

First, it’s worth noting recent legislation has extended the statute of limitations on discrimination and harassment claims from one year to three years. While that detail of the case has changed, the basic holdings have not.

Regardless of whether Tri-Modal engaged in wrongdoing, it has a chance of avoiding high-dollar liability if it can show the claim was raised late, so be aware of the applicable statutes of limitations and preserve that defense whenever you can. Courts have a tendency not to begin statutes of limitations until the employee knows or should have known that a claim exists, which makes it important to provide clear notice of employment actions to your employees.

Second, this case follows the clear policy of the law protecting employees from discrimination even when they lose their case. Despite the general legal principle that a losing party pays the costs of trial and a losing party on appeal pays the costs of appeal, that generally isn’t the case in employment discrimination matters. There’s no reason to believe the thrust of this legal policy will change, meaning it continues to be extremely important to protect yourself from any claims of unlawful harassment or discrimination.

Mark I. Schickman is an editor of California Employment Law Letter. You can reach him at Schickman Law in Berkeley, mark@schickmanlaw.com.