When is $765 million a bargain? Apparently, when you’re the National Football League. By now most people know that the NFL agreed to pay $765 million last month to settle a lawsuit brought by more than 4,500 players and their families, who alleged that the league concealed what it knew about the dangers of concussion-related […] 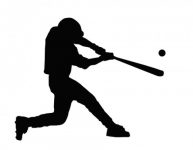 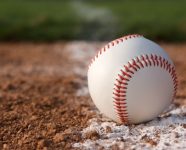