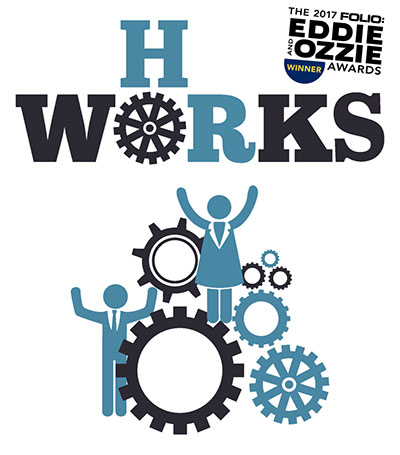 According to the World Prison Brief at PrisonStudies.org, the United States has the largest prison population in the world and the highest per capita incarceration rate. While we could discuss the ethics of such a system, today I’d rather discuss one of the consequences of this system: unhirable candidates among the formerly incarcerated.

A job seeker’s incarceration becomes a matter of public record, except in certain specific cases, and comes up on even the most cursory background checks. While many have tried to make things fairer for these candidates, the truth is that the formerly incarcerated have serious difficulty landing jobs.

In this episode, we are going to explore why the perspective of not hiring the formerly incarcerated is misguided and results in the loss of potentially wonderful talent with two experts.

Our first guest is Harley Blakeman, he is the Founder & CEO of Honest Jobs, an organization dedicated to getting jobs for people that have been affected by the criminal justice system.

We also have with us today Arthur Yamamoto, VP of Talent at Checkr, Inc. an organization dedicated to giving every candidate a fair chance to work.

Remember you can always follow us on Twitter at @HRWorksPodcast, and we are also now available on Spotify and Audible. 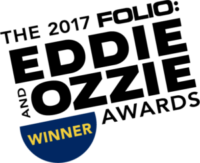