Amazon recently made headlines for two reasons: First, it expanded its Prime Day, a special sale on many Amazon products for Amazon Prime members, to 2 days for the first time. Although that may be good news for customers, it means even more work for Amazon’s employees, many of whom have been complaining of poor working conditions for some time. This leads to reason number two: A strike for Amazon workers has been scheduled for the first 6 hours of Prime Day at Amazon’s Shakopee warehouse in Minnesota. 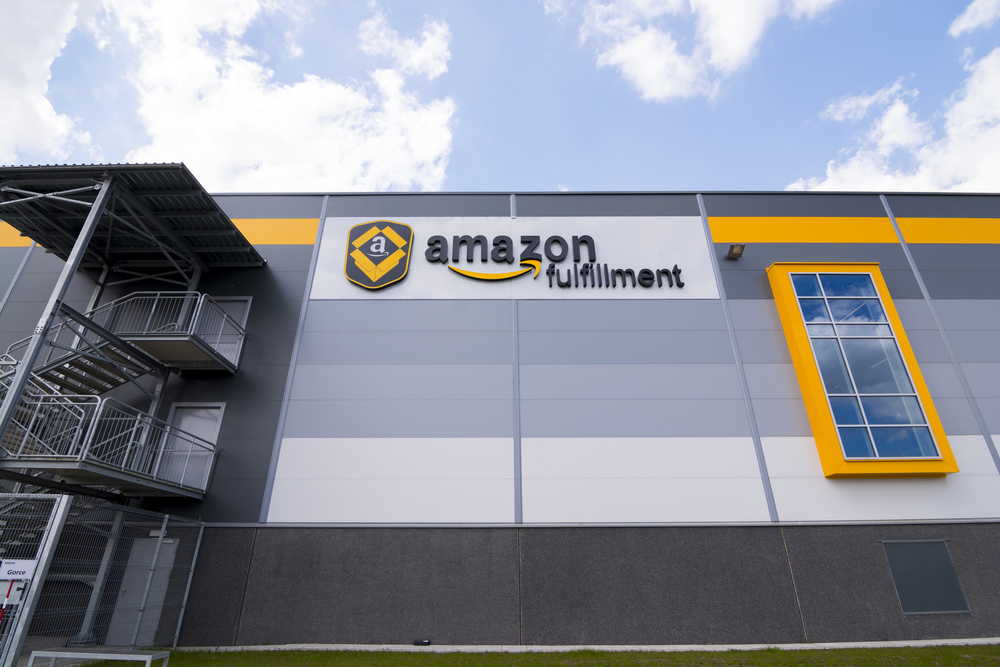 The Awood Center, an advocacy group for Amazon workers focused on those from the East African community, organized the strike—the third such strike since December 2018. The group has stated that the strike is based on worker concerns surrounding potential safety issues, job insecurity, overzealous quotas, and a lack of clear communication from leadership. Amazon has made a statement to a number of news organizations, including CBS News, that “Amazon offers already what this outside organization [the Awood Center] is asking for.”

The Importance of Communication

At the heart of this issue is poor communication, according to expert Erwin van der Vlist, Cofounder and CEO of Speakap. He believes that both sides have very different views of the issue. “Workers feel as though they’re being mistreated and not heard,” he says, adding that “Amazon feels as though they’re acting in kind with worker’s needs.” Communication would be critical for bridging that gap in opinion. Van der Vlist cautions that “when frontline workers feel like they’re not heard, it can lead to real disruption for a business.” The Prime Day protests are an example of that disruption. Just how disrupted Amazon will be is open to some debate. The Independent is reporting that only 100 + employees will strike.

Some believe that Amazon has taken sufficient efforts to communicate with these Shakopee workers before. David Niekerk, an employee engagement consultant, worked at Amazon for 16 years in Amazon Human Resources, Operations, and Customer Service. He believes that this walkout “is purely a public relations move by the Awood Center and their Service Employee Union backers in a desperate and failing attempt to organize and gain union recognition at this facility.” Indeed, the only walkouts that have occurred were the two organized by Awood—one in December 2018 and one in March of this year.

Amazon management has previously sat down and openly discussed concerns voiced by representatives of this unique majority East African Somali immigrant workforce about special accommodations demanded of Amazon in accordance with their Muslim faith. My understanding is Amazon willingly made many accommodations at that time including adding additional prayer rooms and reducing the same productivity standards existing at all Amazon FC’s (fulfillment centers) for this particular FC during Ramadan.

Amazon has also taken a number of actions to support its workforce. Aside from its recent announcement that it will spend $700 million to upskill its workers with science, technology, engineering, and math (STEM) training, Niekerk says:

The facts point to Amazon as already offering most everything this small group of employees is asking for. Amazon safety data indicate the work environment far exceeds national health and safety standards and as one of the top premier employers in the country, Amazon provides a $15 minimum starting wage, an amazing benefits package which is the same for all employees in the USA starting on their first day of work including comprehensive medical benefits and 401K matching contributions, the Amazon unique Career Choice paid educational benefits, one of the most generous parental leave programs of any warehouse work environments, and the opportunity for internal promotional opportunities for the best performing associates.

Will Collective Action Gain a Foothold?

I  believe this walkout will not have a ripple effect across other Amazon facilities as the great majority of Amazon employees understand even though warehouse type work can be physically challenging, they are well compensated for their work and they are fully capable of exceeding and meeting the Amazon high-performance standards maintaining Amazon as Earth’s Most Customer-Centric Company.

Aside from those walking out, other Amazon employees are taking the opportunity to join the protest with other complaints. A group of engineers who work for Amazon are reportedly planning to travel to Minnesota to demonstrate unity and join the protest with concerns about climate change, unreliable employment, and productivity quotas. Ultimately, we’ll find out the true scope of this protest later today.