There are dozens of details to take care of in the day-to-day operation of your department and your company. We give you case studies, news updates, best practices and training tips that keep your organization fully in compliance with ever-changing employment law, and you fully aware of emerging HR trends.

The Georgia Court of Appeals recently upheld a trial court’s dismissal of an employee’s claim that his employer failed to accommodate his disability, holding that Georgia state law provided him no legal remedy. 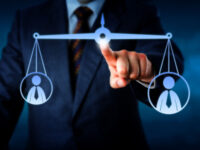 Over the last decade, there has been a significant amount of litigation over how to determine if multiple companies are joint employers of a workforce. Joint employer status can create significant liability issues for the secondary employer in areas such as wages and safety matters. The rules governing that determination may be about to change. 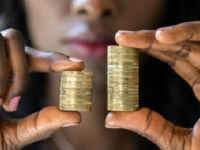 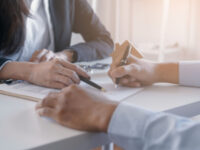 Massachusetts enacted significant noncompete reform in 2018. Under Massachusetts law, noncompete agreements entered after October 1, 2018, can only be used and enforced if they comply with the standards of the Massachusetts Noncompetition Agreement Act (MNAA). 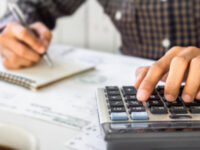 Covered federal contractors have been tasked by the federal government with preventing disparities in pay for their employees based on race, gender, and ethnicity. To prevent such disparities, the Office of Federal Contract Compliance Programs (OFCCP) under the U.S. Department of Labor (DOL) requires federal contractors to annually conduct an in-depth compensation analysis. 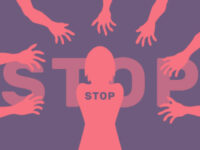 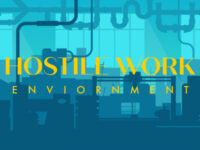 A factory worker sued her employer, alleging the company discriminated against her based on her race by allowing a hostile work environment to pervade its manufacturing plant. She also claimed it retaliated against her for accusing a coworker of tampering with her machine. Let’s take a look at how the U.S. 4th Circuit Court of […] 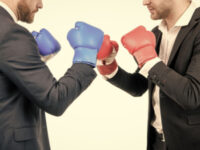 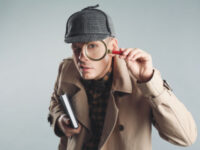 On July 18, 2022, the New Jersey Appellate Division provided a perfect reminder why all employers and HR professionals should diligently confirm that new hires complete all on-boarding paperwork. It reversed a trial court’s order compelling arbitration, finding that the terminated employee’s failure to sign or acknowledge receipt of an arbitration agreement presented a factual […] 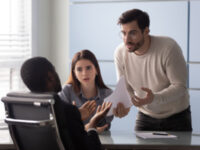 In pursuit of customer satisfaction, employers may be inclined to take a hands-off approach when customers or other third parties exhibit discriminatory conduct towards their employees. This can be a costly mistake.