There are dozens of details to take care of in the day-to-day operation of your department and your company. We give you case studies, news updates, best practices and training tips that keep your organization fully in compliance with ever-changing employment law, and you fully aware of emerging HR trends. 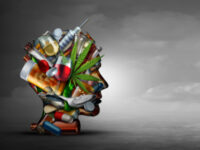 Alcohol and drug use on the job takes place far more often than you may think. A decade ago, a national study found that 63% of workers said they could acquire alcohol at work, bring alcohol into work, use alcohol on their breaks or during lunch, and even consume alcohol while working. Just over 59% […]

It’s hard to imagine a workplace without Slack, Teams, and other enterprise social apps that have made remote work possible and enjoyable. Since the pandemic, we’ve relied on these apps to replace in-person conversations and collaboration. While ultimately the benefit outweighs the risk, enterprise social apps bring with them new security challenges that simply can’t […]

While the unemployment rate continues to remain low, given the current potential for a recession or sustained economic downturn, more employers are firing employees. Some employers are also seeing more discrimination claims following terminations.

Cybercrime is at an all-time high, leaving companies, government agencies, and consumers at risk of severe data breaches. Data suggests phishing emails account for 91% of all cyberattacks. Despite efforts to mitigate these scams with advanced security measures, phishing tactics have become highly sophisticated and far more capable of penetrating internal systems. Many companies are responding proactively, investing in […]

After Elon Musk took ownership of Twitter, the company laid off over 900 California employees. As news spread that Twitter plans to eliminate 50% of its workforce, employees filed a class action lawsuit against the company alleging the reduction in force violated the Worker Adjustment and Retraining Notification (WARN) Act as well as California law. […] 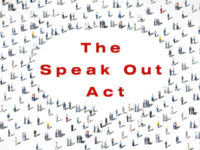 In the wake of the #MeToo movement, Congress has enacted legislation to assist people who pursue individual and class-action lawsuits in their ability to litigate disputes of sexual assault and sexual harassment. After President Biden signed the Ending Forced Arbitration of Sexual Assault and Sexual Harassment Act of 2021 into law, Congress passed the Speak […]

Many things have an expiration date—cheese, meat, medicine, and certain fashion choices. But some things linger well past their “use by” date, like three-week old takeout in the very back corner of your refrigerator. 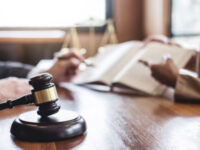 You would think drafting an arbitration agreement should be simple enough. After all, arbitrating employment discrimination claims was court-approved several decades ago. But issues still persist, as we see in this very recent case from the El Paso Court of Appeals. 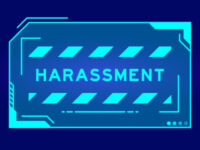 After three years of litigation, a court in Nevada ruled in favor of Sbarro, LLC, in a $178 million lawsuit in which a former employee filed suit against the company for sexual harassment, sex discrimination, retaliation, and negligent retention. The former employee alleged she was repeatedly sexually assaulted at work by her manager and that […] 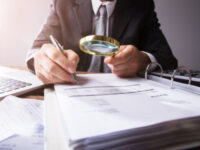