Virtual reality (VR) was once thought of by many as a tool primarily for recreation, entertainment, and gaming. But as the technology has improved and the marketplace has become more familiar and comfortable with it, the potential value of VR and the related augmented reality (AR) to the broader economy has become more apparent. 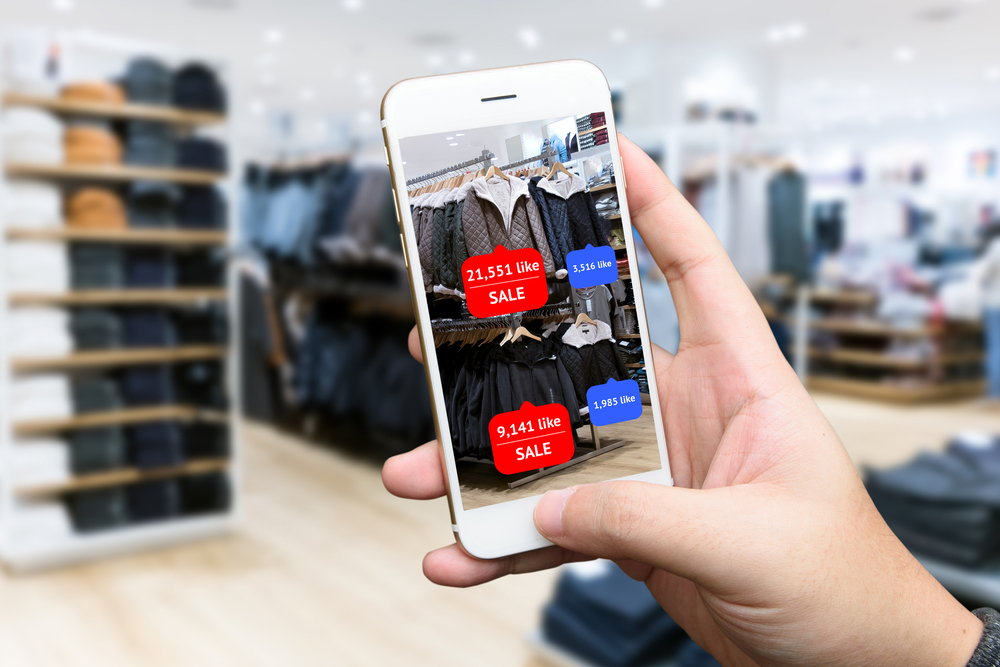 Perhaps the most obvious initial application of VR and AR tools has been in industries in which the technologies can be applied in ways that mimic gaming applications: flying planes, driving trucks, manufacturing, etc.

But what about the more “white collar” professions that don’t require a need to simulate flying a plane or operating a bulldozer? Recently, the economy has seen increased penetration of VR/AR technologies into applications ranging from telecommuting to sales and marketing, although there are also more traditional training applications, as well, in professions and jobs we might consider more white collar.

First, let’s take a step back to clarify a couple of terms we’ve been using. As Shelby Hegy explains in an article for Control Engineering, “AR transforms how information is consumed by overlaying digital content and analytics onto the real world. For example, imagine being in a manufacturing setting and being able to, with the help of 2-D and 3-D eyewear, cell phone, or tablet, view operational data, drawings, documentation, and blueprints overlaid onto the machinery and plant floor.” She adds that AR can also provide step-by-step guidance for things like operating, setup, and change in procedures.

Compare this to VR, which, Hegy writes, “creates fully immersive experiences. Instead of overlaying data and analytics onto the real world, VR creates a simulated environment.”

Another way to think about VR versus AR is that they offer varying degrees of simulation versus reality, with AR only part of the way along the spectrum from full reality to full virtual reality.

Nontechnical Uses for VR and AR

The training case for VR or AR in activities involving aviation or heavy machinery are probably pretty apparent: flying planes and running high-tech equipment can be expensive; more importantly, mistakes in either can be extremely expensive and cause serious injury or death.

For nontechnical applications, one of the main benefits of VR and AR technology is the ability to simulate in-person interaction even when the people using the VR or AR are thousands of miles from the source of interaction.

A major consideration in sales efforts is the trade-off between in-person show-and-tell with potential customers and cost-efficiency. It’s not cheap to individually meet and greet hundreds of prospects spread around the country or even the world. But it’s much more effective than handing out pamphlets or pointing them to a website or promotional video. VR and AR can help bridge that gap.

“In the Augmented and Virtual reality fields, we’ve seen a growing trend where our clients are using AR and VR applications to engage with their audiences at tradeshows [sic] and events, in an effort to connect with audiences beyond traditional video formats,” says Peter Padula, Experiential Content and Technology Lead for Cramer, a brand experience agency that specializes in events and experiential marketing for B2B companies.

“Over the past few years, especially recently, we’ve seen a spike in client interest for engaging experiences for audiences. We’ve found that utilizing AR and VR solutions as storytelling devices has been essential in answering our client’s call for interactivity and engagement,” says Padula. “By using these technologies, we’re able to use the medium to tell a story that will engage audiences, and provide them with a memorable experience.”

Technologies supporting videoconferencing and cloud-based document sharing and collaboration have greatly increased the ability of employees to work remotely. VR and AR have the potential to take that to the next level, increasing both the availability and efficacy of remote working opportunities.

“The ultimate dream when you envision AR in the workplace is to have the entire physical workplace transformed into a virtual landscape where everyone could just log in to join it with their respective AR pieces and everyone will be able to see everyone else,” says Siddhartha Gupta, Chief Executive Officer of Mercer | Mettl, an HR technology company and talent measurement firm.

He adds that AR and VR present “unlimited and seemingly impossible opportunities to collaborate, discuss, and brainstorm from the comforts of anywhere anytime and will help create the same physical workplace in the virtual world while eliminating the need to be in the former.”

In addition to supporting marketing and telecommuting, VR and AR are showing emerging uses in nontechnical training. Certainly, telecommuting opportunities can be leveraged for remote training. But AR and VR are also showing promise as tools to put trainees into life-like simulations of real-world situations.

VR and AR can provide a realistic simulation of key situations on demand. Walmart has been a particularly big proponent of VR and AR tools to train both managers and associates. The company is in the process of a rollout of VR tools to focus on three main areas of employee training: new technology, soft skills like empathy and customer service, and compliance.

For example, many companies are now using VR in their unconscious bias training. Using VR in this context not only allows companies to concentrate more on frequent situations where unconscious bias may occur than would be the case with on-the-job training; but also avoids the risk of having a new employee trigger unwanted media attention and potential legal troubles by acting in a discriminatory manner toward actual customers in real life.

The application of AR and VR technologies in inherently dangerous and high-stakes fields involving aviation, manufacturing, or heavy machinery helps address concerns around the costs and dangers of training in the real world. Those same benefits can apply to AR and VR training in nontechnical industries. Additionally, AR and VR can help extend the reach of trainers, marketers, and employees by giving realistic simulations to trainees, sales prospects, and coworkers anywhere in the world.