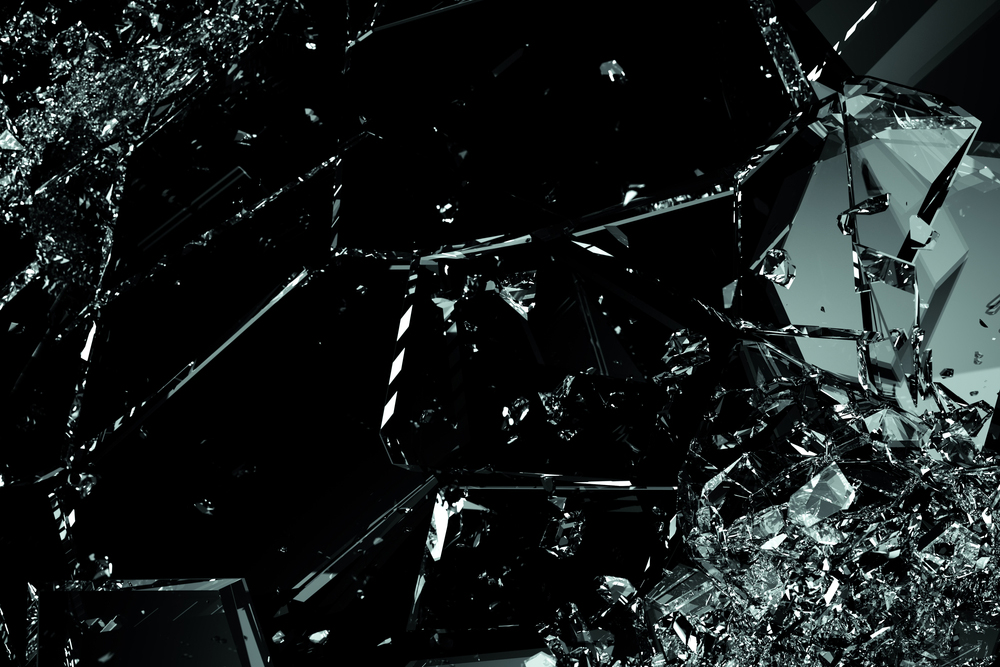 Black Mirror, a dark and twisted Netflix gem, absolutely takes the cake, in my mind, as far as TV shows that haunt your dreams go—“White Bear” and “Crocodile” have certainly left a lasting impression. However, there are love stories like “Hang the DJ” and “San Junipero” that leave no dry eyes in the room. Although there are so many technological and sociological issues present in Black Mirror’s episodes, I struggled to find one to serve as the focus of my EntertainHR post. To my delight, season five’s “Smithereens” was released in early June 2019.

The Hostage Is an Intern

“Smithereens” is set in present-day London and follows a rideshare driver, Chris (played by Andrew Scott), who abducts his passenger Jaden (played by Skyfall’s Damson Idris), an employee of the social media company Smithereen, at gunpoint. The rationale of Jaden’s abduction—to hold an employee of Smithereen hostage in order to speak with its CEO, Billy Bauer (played by Topher Grace)—falls to pieces when Jaden discloses to Chris that he is merely an intern.

Chris is obviously disturbed by Jaden’s revelation and assumed that Jaden was more than an intern, partially because he was wearing a business suit. Jaden responded that it was his first week. After a tense standoff, it was determined that Jaden was “important enough” to get Bauer on the phone, although he was only 6 days into his 10-day silent retreat.

“Smithereens” got that part right. Interns are invaluable assets to companies—from both the interns’ and the companies’ perspectives. The intern gets work experience, and depending on the outcome of the “Primary Beneficiary Test,” the company can reap the benefit of the intern’s performance but won’t have to pay the intern to obtain this experience.

As my colleagues David Kim and Priya Amin explained in this FordHarrison legal alert, the Fair Labor Standards Act (FLSA) requires for-profit employers to pay employees for their work. The U.S. Supreme Court has not yet addressed whether interns are employees under the FLSA. However, the Department of Labor (DOL) has endorsed the following nonexhaustive, seven-factor “Primary Beneficiary Test,” which was established by the 2nd Circuit in Glatt v. Fox Searchlight Pictures, Inc., and followed by the 9th and 11th Circuits:

The “Primary Beneficiary Test” focuses on what the intern receives in exchange for his or her work, and it gives the courts flexibility to examine the economic realities between the intern and the employer.

Was Jaden Truly an Intern?

Going back to “Smithereens,” Jaden was sent by a stylist to take outfits to an executive who was at the airport. If Jaden interned in the United States and his tasks consisted mostly of running errands, picking up dry cleaning, and fetching coffee, these tasks don’t appear to be tied to an educational benefit (and appear to be tasks of a paid personal assistant), and Jaden would likely be deemed an employee.

Conversely, however, maybe Jaden was a fashion major and helped the stylist select the executive’s outfits; maybe he was headed to the airport to deliver the outfits, help the executive select which outfit to wear, and select the executive’s jewelry. In that case, there may have been an educational benefit to Jaden’s services, and he would be deemed an intern.

If employers use the services of unpaid interns, they should take care to prescribe the parameters of the intern’s role to ensure the maximum educational experience. Whether unpaid interns perform tasks that are primarily educational and that provide them with beneficial learning—rather than the intern’s clothing—will be the ultimate predictor of whether an intern is an employee for purposes of the FLSA.

Destiny Washington focuses her practice at FordHarrison’s Atlanta office on the representation of employers in labor and employment law matters. Her experience representing an international union and state and local government entities, including law enforcement agencies and school districts, gives her a unique perspective in her advice and representation. A former military print journalist, she has proudly served her country and is a veteran of the U.S. Army and the Louisiana Army National Guard. Find her on LinkedIn here.