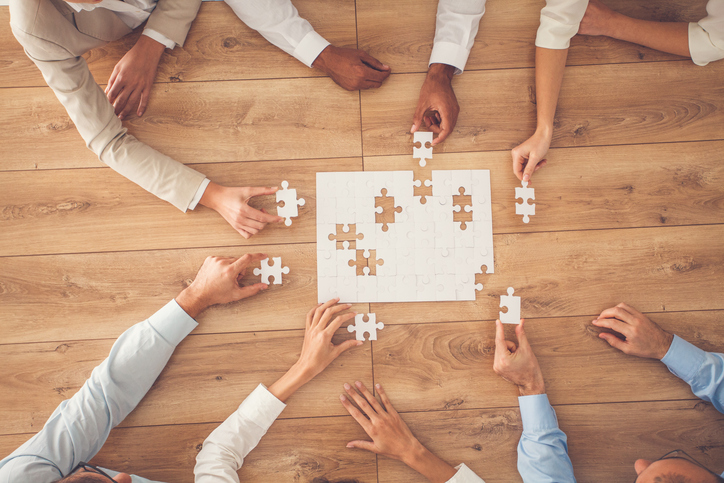 Under the final rule, effective September 30, ARPs can be offered by trade groups, chambers of commerce or associations of employers in a city, county, state or multi-state metropolitan area, or in a particular industry nationwide. The plans also can be sponsored through professional employer organizations (PEOs), which are subject to a specific safe harbor in the final rule.

While small employers are expected to be most interested, employers of all sizes are eligible to form ARPs under the new rule—as are working owners without employees, including sole proprietors.

The rule’s “commonality of interest” test will be satisfied by employers that are either: (1) in the same trade, industry, line of business, or profession, or (2) located in the same state or metropolitan area. Such employers may form associations for the primary purpose of offering retirement plans to members, provided they have a “substantial” unrelated business purpose, which need not be a for-profit purpose.

By expressly permitting these new plan arrangements, also known as “closed” multiple employer plans (MEPs), the DOL said it hopes to help small businesses reduce administrative costs through economies of scale and strengthen their position when negotiating with financial institutions and other retirement plan service providers.

“The effect of the ARP final rules is that a much larger number of groups or associations of employers can now sponsor closed MEPs,” said Pete Swisher, senior vice president and national practice leader for Pentegra Retirement Services, in published comments on August 1.

“The ARP final rule … takes a plan type that has been around for many decades—MEPs—and expands access to that plan type. ARPs are therefore not a new type of plan. They are a new pathway to an old type of plan,” Swisher continued.

In June 2018, the DOL and other agencies issued a similar rule allowing employers to band together to offer association health coverage. However, this rule is currently tied up in litigation.

An Executive Order (EO) asking the DOL to clarify and expand the circumstances under which U.S. employers, especially small and midsized businesses, may sponsor or adopt an ARP or MEP as a workplace retirement option, was issued in August 2018 by President Donald Trump. The DOL developed the rule under the auspices of the Employee Retirement Income Security Act (ERISA).

According to a 2018 study by the U.S. Bureau of Labor Statistics (BLS), approximately 85 percent of workers at private-sector establishments with 100 or more workers were offered a retirement plan, but just 53 percent of workers in the private sector at employers with fewer than 100 workers had access to such plans.

At the same time the final rule was released, the DOL posted a related request for information (RFI) about “open MEPs.” Many commenters on the ARP final rule also asked the DOL to further consider facilitating such MEPs, which cover employees of unrelated employers. Responses to the RFI are due by October 29.