The Department of Labor (DOL) proposed overtime rule is being sent to the White House this week–as early as today–for final approval, according to a report by Bloomberg Law. 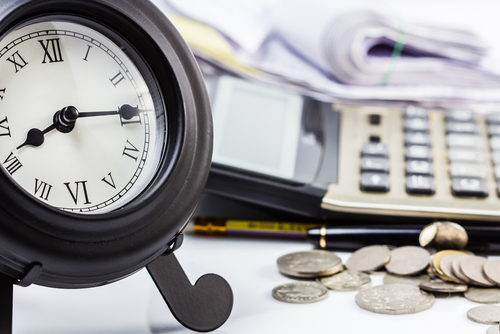 As we reported in May, this DOL plan was met with a far more favorable reaction than the 2016 version.

Although the DOL’s new plan changes the “salary test” for overtime exemption, it makes no change to the “duties test” that also is used to determine overtime eligibility. To be exempt from the overtime pay requirement, employees must earn more than the overtime salary threshold and perform work that is classified as executive, administrative, or professional in nature.

According to Bloomberg, the DOL is sending the final draft to the White House Office of Information and Regulatory Affairs.