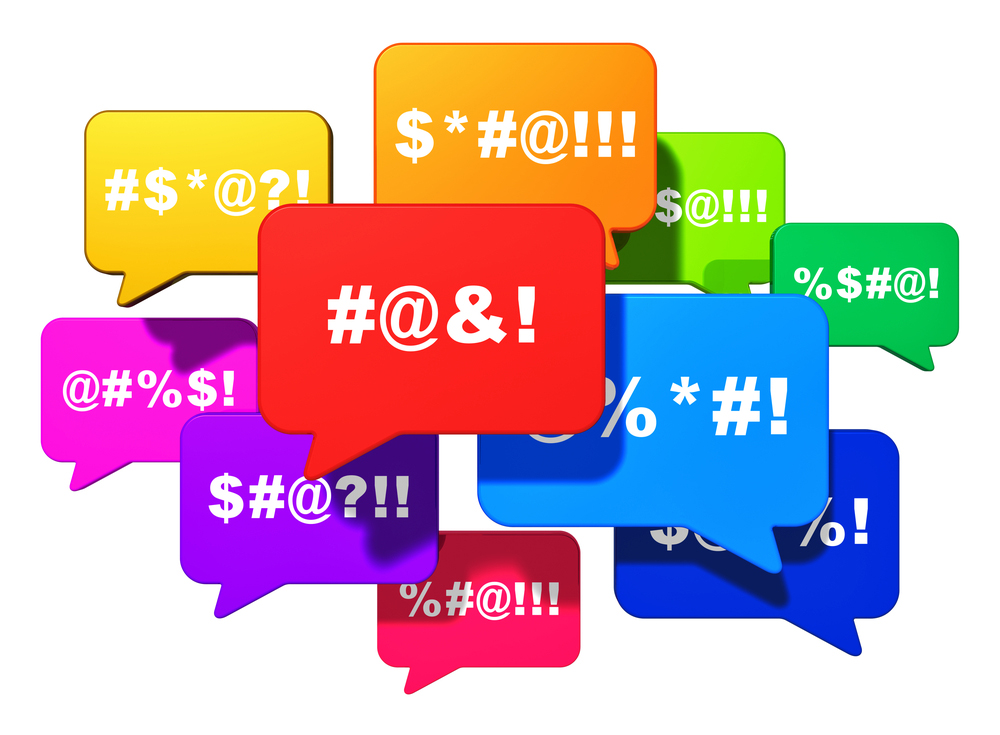 The Board issued a notice on September 5 calling for input from the public on whether it should adhere to, modify, or overrule the standards it applies when considering whether extremely profane or racially offensive speech loses the protection of the NLRA. The deadline for comments is November 4.

Section 7 of the NLRA safeguards an employee’s right to engage in “concerted activities for the purpose of mutual aid or protection.” That includes speaking out in strong ways, but the protection isn’t unlimited.

‘Nature of Employee’s Outburst’ at Issue

The NLRB currently applies a four-factor test in deciding whether an employee’s speech loses protection, Franck Wobst, an attorney with Porter Wright Morris & Arthur LLP in Columbus, Ohio, says. Those factors are:

Wobst says the request for input shows the Board, or “more specifically the three Republican appointees,” is open to revisiting the “nature of the employee’s outburst” factor.

Under the current standard, employees engaged in protected concerted activity “may be loud, insubordinate, and profane and even sexually or racially offensive,” Timothy Murphy, an attorney with Skoler, Abbott & Presser, PC in Springfield, Massachusetts, says. “Conduct that is so threatening or offensive may lose that legal protection. Where that line is varies from case to case.”

When Confrontational Talk Goes ‘Beyond the Pale’

Paul J. Sweeney, an attorney with Coughlin & Gerhart, LLP in Binghamton, New York, says that for years, protected, concerted speech has been understood to mean discussions among employees about the terms and conditions of their employment such as wages, benefits, and working conditions, as well as communications related to union organization. Many employers, however, considered some decisions of the Obama-era Board as expanding protection to include confrontational speech, conduct, and social media posts that they found to be “beyond the pale.”

Now the Board is soliciting input on whether previous Board decisions that protected some workplace outbursts by workers claiming NLRA protection should be reconsidered. “This development may signal that the NLRB is coming full circle and restoring the right of management to discipline employees—regardless of union status—for violations of traditional workplace standards of conduct,” Sweeney says.

Wobst says the primary argument for protecting offensive speech is the recognition or assumption that certain types of labor disputes, such as what happens along a picket line, are likely to provoke strong emotions and that outbursts occurring under such circumstances should be protected “unless they are so flagrant, violent, or extreme as to render the employee unfit for future service.”

Murphy adds that arguments for protecting even offensive speech center on the notion that Section 7 of the NLRA must allow employees some leeway for impulsive behavior.

But many maintain recent decisions have gone too far. Wobst says attorneys for General Motors, which has the case before the NLRB that prompted it to call for input, argue the Board’s current approach “is at odds with the modern workplace and may cause employers to tolerate conduct that violates other laws, such as the federal and state laws that prohibit discrimination, including harassment, based on race, sex, national origin, etc., if the employer fails to take action against the misconduct.”

Sweeney, coeditor of New York Employment Law Letter, says while offensive speech often is “in the eye of the beholder,” most employers and employees agree truly offensive outbursts have no place in the modern workplace. He says many would be surprised that racially or sexually charged comments could ever be deemed as protected, concerted speech.

“Indeed, there are many federal and state laws which require that an employer provide a safe place to work and one that is free from unlawful discrimination, including harassment and retaliation,” Sweeney says.

What Employers Need to Know

Murphy, coeditor of Massachusetts Employment Law Letter, reminds employers that when employees are engaged in protected, concerted activity, “the NLRA confers the legal right to be loud, impulsive, and even profane.”

Wobst, coeditor of Ohio Employment Law Letter, says unless the NLRB changes its standard, each case must be assessed on its own facts. He cites the Cooper Tire case, which the Board referenced in its call for briefs. In that case, a worker on a picket line was deemed not to lose NLRA protections for remarks that included telling African-American replacement workers to “go back to Africa” and referenced fried chicken and watermelon.

“Under the standard that is currently in effect, these statements did not cause the picketer to lose the protections of the NLRA because the statements were not violent in character, did not contain overt or implied threats, and were not accompanied by threatening behavior or physical acts of intimidation,” Wobst says.

“Ordinarily, an employer would not have to tolerate these kinds of statements from an employee and could face legal liability in the form of discrimination charges or lawsuits by the African-American employees if it failed to take disciplinary action,” Wobst says. But whenever misconduct arises in the context of something that might be protected under the NLRA, “it is wise to run the situation by legal counsel before taking any final action.”