The U.S. Department of Labor (DOL) has announced its new regulation outlining who is eligible to collect overtime pay, and it’s a rule expected to be far more palatable to employers than the previous attempt to raise the salary threshold for workers exempt from the Fair Labor Standards Act (FLSA). 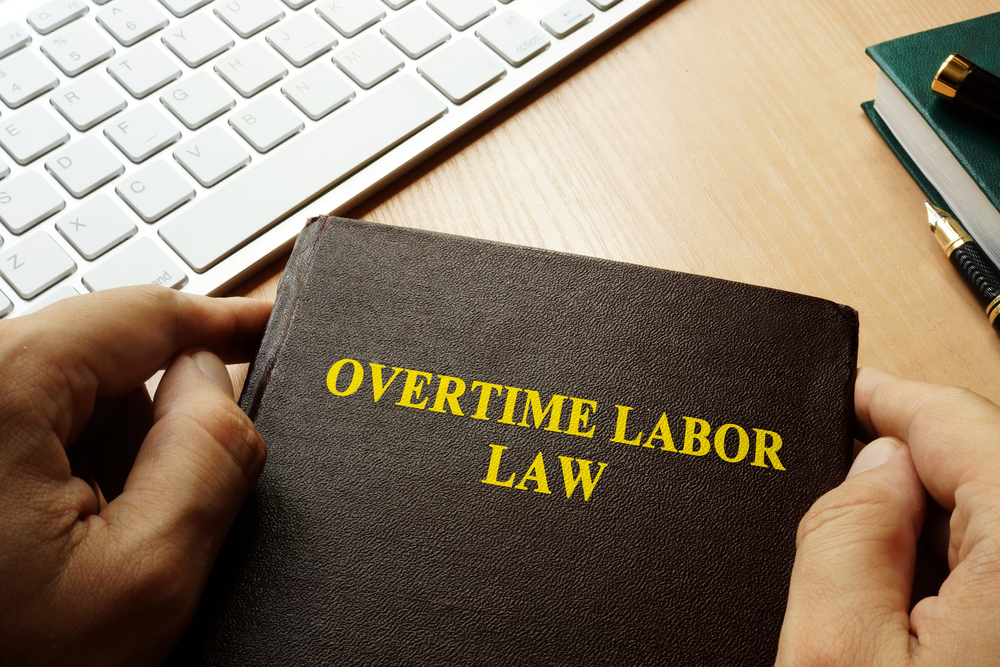 The new rule is expected to make 1.3 million more workers eligible to collect overtime pay of one and one-half times their regular rate of pay for any hours over 40 worked during a workweek.

Under the FLSA, workers must be paid overtime unless they are classified as “exempt.” To be exempt employees must perform work that is executive, administrative, or professional in nature to satisfy the “duties test,” and they must earn above the minimum salary threshold to satisfy the “salary test.”

The new rule, which is slated to go into effect on January 1, 2020, makes no changes to the duties test but makes the following changes affecting salary:

The final rule is much like the proposed rule released on March 7, 2019, but it is far different than the rule issued under the Obama administration that called for a salary threshold more than double the current level, which has been in place since 2004. The Obama administration rule was struck down by a Texas federal judge before it could go into effect in December 2016, shortly before the Trump administration took over.

Kara Shea, an attorney with Butler Snow LLP in Nashville, Tennessee, says since the new final rule is similar to the proposed rule, she expects most employers have “already started to absorb and prepare for this change.”

“Also, a lot of employers already conducted appropriate review and reclassification back when we first thought this would happen in 2016,” Shea says. “Bottom line, I don’t believe there will be much outcry over this.”

Shea says the new threshold is low enough that the impact mainly will be on entry-level management positions in service industries, such as assistant managers in restaurants, and nonprofits.

Jo Ellen Whitney, an attorney with the Davis Brown Law Firm in Des Moines, Iowa, also expects most employers won’t be shocked by the new salary threshold, since most of their exempt employees already make over the new level. But the new rule will affect some industries more than others. She says the 2016 rule with its salary threshold of $913 a week ($47,476 a year) seemed to target the fast-food industry, which has a lot of exempt employees managing a lot of workers for low pay.

Burton J. Fishman, an attorney with Fortney & Scott, LLC in Washington, D.C., says many employers made adjustments when the Obama rule was issued, but for employers that will be affected by the change, “the advice is the same as before.” He says they need to review their workforce and decide how to meet productivity and profitability benchmarks and examine how they might need to change classifications of employees who might need to go from exempt to nonexempt status.

Fishman says employers needing to make a change will need to monitor overtime and may consider outsourcing or downsizing, but they should “assure retained employees that any changes will have little or no impact on their take-home pay insofar as possible.”

The new threshold comes to under $18 an hour for a full-time job, Fishman says, and in this tight labor market, many employers are having to pay that for entry-level jobs in certain urban markets, “so we will have to see the actual impact this new rule has nationwide.”

The judge who stopped the Obama administration rule questioned the DOL’s authority to make the change. Shea, coeditor of Tennessee Employment Law Letter, says she doesn’t expect the new rule to face a legal challenge since it’s supported by the conservative administration, “but we’ll see.”

Whitney, coeditor of Iowa Employment Law Letter, says it’s “not unreasonable that there could be a court challenge,” since the judge claimed the DOL didn’t have the authority to make the rule. “But the DOL has done this throughout the law’s history,” she says.

Fishman says legal action has been threatened by workers rights groups who want to challenge the new rule’s salary threshold because it’s lower than the one in the 2016 rule. He says retail and hospitality trade associations also have indicated that they may challenge the rule seeking relief of some kind.

Don’t be left scrambling. Join us on October 15 for an all-new webinar that will explain the impact the DOL’s final overtime exemption rule will have on your organization. Click here to learn more, or to register today!