Eugene Scalia’s confirmation as the next secretary of the U.S. Department of Labor (DOL) is expected to kick-start more rollbacks of Obama-era policies and usher in a more solidly pro-business era, according to attorneys who represent employers. 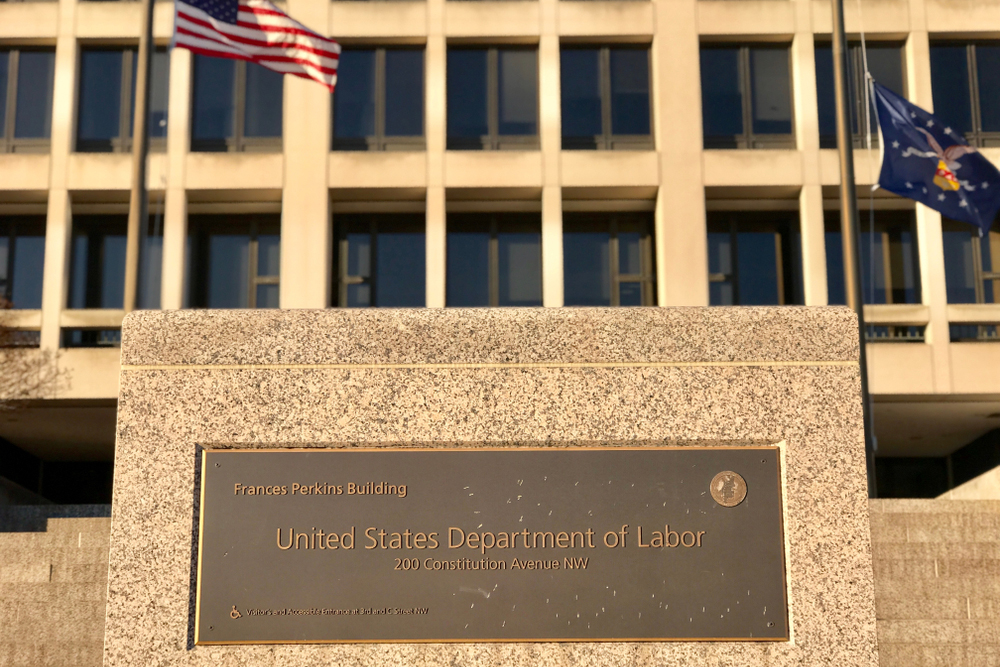 Scalia, who was confirmed in a 53-44 party-line vote in the Senate, replaces Alexander Acosta, who resigned in July after criticism of his role in a plea deal years ago for sex offender Jeffrey Epstein, who died of an apparent suicide in August.

Scalia comes to the post from the law firm Gibson, Dunn & Crutcher, where major corporations were among his clients. He also served as DOL solicitor in the George W. Bush administration.

David S. Fortney with the Fortney & Scott, LLC law firm in Washington, D.C., called the confirmation “terrific” and said he expects to see a “more disciplined” department under Scalia. “Honestly, I think there was a lot of frustration with the prior secretary of Labor, Alexander Acosta,” and now people can expect the kind of leadership they had anticipated in the Trump administration.

Fortney says Scalia is an informed and very careful lawyer and mindful that government should do what the statutes obligate. He says under Scalia, the department’s “career people” will be more supervised.

Nita Beecher, also with Fortney & Scott, says that within the DOL, “there’s been a pretty good shakeup” with a lot of empty slots and control falling to the career people. Under Scalia, she expects the department to return to “speaking with one voice.”

Beecher also expects acting DOL Secretary Patrick Pizzella to be more involved than he was when he was Acosta’s deputy, since Scalia may have to recuse himself on some matters he was involved in while working in the private sector.

Fortney agrees, saying Pizzella won’t be “just a quiet No. 2.” He says Pizzella and Scalia previously worked together at the DOL, and they work well together.

“Because Scalia formerly served as the DOL’s solicitor, he will know how to navigate the department’s bureaucracy to achieve pro-business results,” Kaplan says, adding that Scalia is likely to “champion rules that make it harder for employers to be deemed joint employers that are liable for another employer’s overtime pay or minimum wage violations under the Fair Labor Standards Act.”

Kaplan expects Scalia to press for regulations that reduce administrative burdens of the Family and Medical Leave Act. He also expects Scalia to continue the DOL’s recently renewed practice of issuing opinion letters to provide guidance to employers.

Apprenticeship is another area expected to see action under Scalia. Fortney expects Scalia will advocate for more ways to demonstrate a path between the education system and good-paying jobs that don’t require a college degree and the debt that often results.

Fortney says the DOL’s Office of Federal Contract Compliance Programs (OFCCP) has been the slowest of all the department’s agencies “to show any change in course” from the prior administration.

“I think Eugene Scalia will get to that sooner rather than later,” Fortney says. “We’re likely to see more changes in the OFCCP.”

One issue that has “taken up a lot of oxygen in the room” is a proposed rule released in August on religious exemptions. If finalized, it would affect federal contractors by broadening religious protections for organizations doing business with the federal government. It is being criticized over fears it would allow contractors to claim their religious beliefs should allow them to deny employment to LGBTQ people.

Beecher notes that during his confirmation hearing, Scalia stressed he would do what the law requires, including enforcing Executive Order 11246, which among other things prohibits discrimination in employment decisions on the basis of sexual orientation and gender identity.