With Star Wars: The Rise of Skywalker coming to theaters this holiday season, I was reminded of one of my favorite Saturday Night Live sketches in recent memory featuring a very special take on Undercover Boss. In the sketch, Kylo Ren goes undercover as “Matt,” a short-tempered radar technician. Hoping to enjoy “some real talk with some real folks,” Matt sets off to discover what is going on behind the scenes of his quest to finish what Darth Vader started. Naturally, total chaos and some deaths ensue. 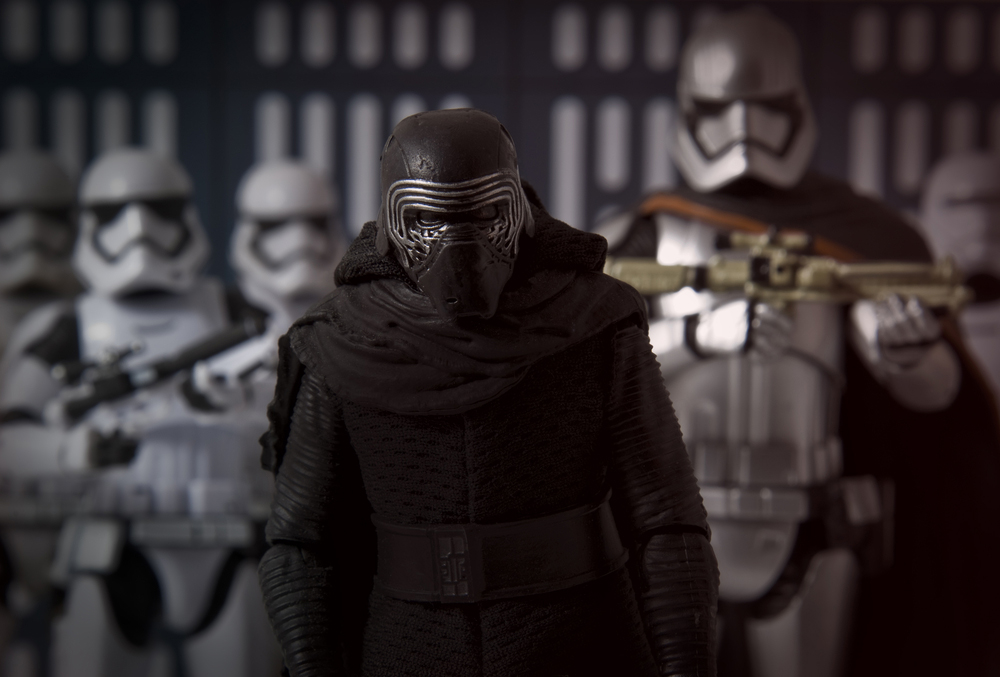 In true Undercover Boss fashion, Matt is promptly assigned some of the manual labor that he takes for granted from his throne. But is his supervisor impressed by these efforts? Hardly—she’s just ready for a muffin. Next up, a nice chat with some real folks in the break room—except that not everyone is as impressed with Kylo Ren as he would like. The truth hurts, and Matt is quick to inflict some pain on those who dare not worship him. One affable storm trooper slowly realizes Matt is not all he seems once the storm trooper is thrown through a drink machine after insulting Kylo Ren.

Meanwhile, Lieutenant Colonel Zack was a little quicker on the uptake and realized it was Kylo Ren from the get-go. Zack laments to Matt that he has had a tough year due to the loss of his son. Spoiler alert: Kylo Ren killed his son. He now feels bad about that—but not too bad. Matt decides all this can be fixed by a Hallmark card and a short-lived promotion for Zack.

While Matt/Kylo Ren has nothing but rave reviews (of course) about his time undercover, it is pretty clear that he has learned little from his time among the real folks. Second spoiler alert: Things do not end well for poor Zack. As for the rest of us, employers would be well advised to take a few lessons from Kylo Ren’s experience.

As Kylo Ren faces a barrage of legal issues (ranging from various tort claims to possibly murder), we can all look forward to the next chapter in the Star Wars series. While we anxiously await the opening credits, keep in mind that negligent hiring and negligent supervision are just a couple of the potential claims employers could face if a Kylo Ren wannabe is left to his or her own devices in the workplace.