What on earth are these players thinking? We now have our third noteworthy example from the last few years of a player live-streaming his coach’s postgame victory speech on a social media platform. 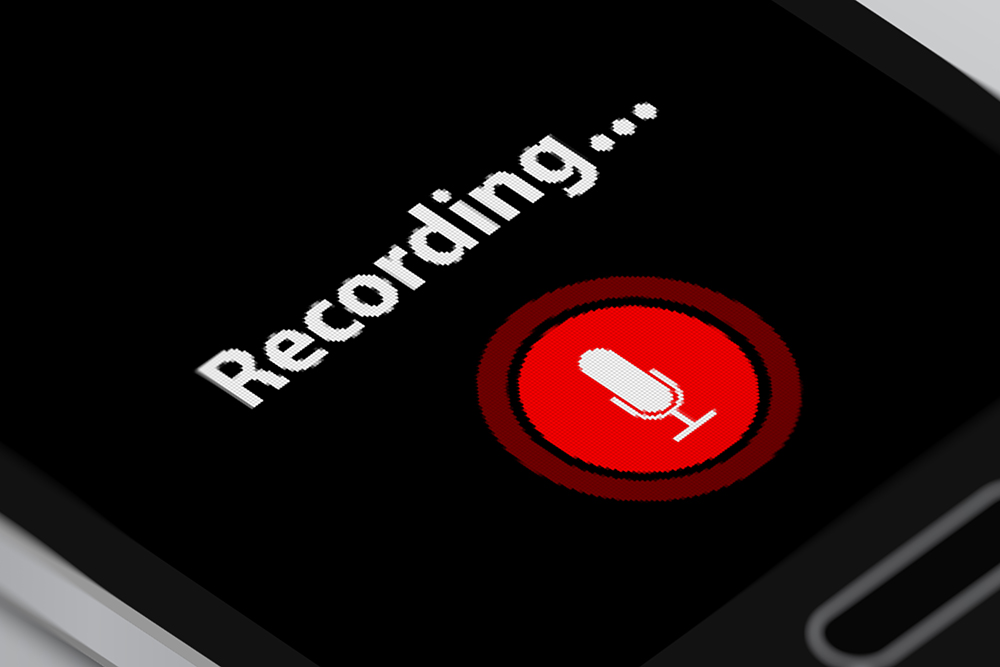 Antonio Brown kicked off the trend when he was still with the Pittsburgh Steelers (oh, how time flies). Following a Steelers’ victory over the Chiefs, Brown took to Facebook Live and broadcast the unwitting Mike Tomlin’s private speech to the team in which he called the New England Patriots an unflattering name (this is a clean blog, but I will say the name rhymes with “big trolls”). Naturally, this touched off some controversy, to which Brown was no stranger, then or now.

Then, just a little over a month ago, St. Louis Cardinals reserve outfielder Randy Arozarena brought Instagram Live into the mix. Arozarena took his smartphone and streamed manager Mike Schildt’s fiery postgame speech after the Cardinals eliminated the Atlanta Braves in the National League Division Series. Unbeknownst to Schildt, the whole world soon knew that he thought the Braves “started some ****” and “we finished the ****.”  Arozarena deleted the video but not before it spread like wildfire.

Finally, this past weekend, an LSU football player took to Instagram, as well, after the Tigers’ eye-opening 46–41 road win over Alabama. This video caught LSU head coach Ed Orgeron offering some profane observations about the Crimson Tide during a raucous locker room celebration. (Side note: I’m not at all surprised to hear Coach O get fiery and explicit in a postgame speech, but I’m downright shocked that anyone could understand a blessed word he was saying.) In the aftermath, Orgeron offered regret for his choice of words and said, “I addressed the player and I don’t think it’s going to happen again.”

Yeah, I should say not. Look, I played competitive sports in high school and maintained what I thought was a healthy fear of the coach’s authority. The coach not only held my playing time in the palm of his hand but also could mete out the worst punishment I can imagine: He could make me run, sit me on the bench, remove me from the starting lineup, etc. But anyone who knows me will understand that sprints are enough to send me into convulsions.

If someone asks me today whether I run, I usually respond, “Yeah, when I’m chased.” Therefore, for the life of me, I can’t fathom why any player would fire up his or her phone, open a social media streaming platform, and broadcast the postgame comments of a coach running on a high-octane diet of sugary sport drinks mixed with pure adrenaline. Those moments are sacrosanct and need to stay in the locker room. And that hyped-up maniac up front has the power to run you until you vomit. No thanks. I’ll take the memories and forget the videos.

Workplaces Are Not Exempt from Recording-Based Scandals

At any rate, these locker room incidents are hardly foreign to any modern workplace. Essentially every member of the workforce is now walking around with a device that can be used as an audio recorder, a still camera, a panoramic camera, a video camera, and a rudimentary production studio. That same device is plugged 24/7 into a worldwide electronic network that can broadcast its contents across multiple platforms with just a few keystrokes. When you combine this capability and technology with the possibility that anyone can take leave of his or her senses at any moment, you have the recipe for a cluster headache. Harassing images that used to hang on the wall now speed all over the company on a group text. Private company information or messages are now just a click away from public revelation. How are we to cope?

Clearly, your first line of defense is to look into your organization’s policies governing device usage, social media, and confidentiality. However, those policies must be carefully crafted, especially to avoid violations of employees’ right to engage in protected concerted activity under the National Labor Relations Act.

For instance, threatening or abusive language toward other employees on social media platforms is not going to be protected under the Act. On the other hand, anything related to their terms and conditions of employment (even general disparagement or criticism of the employer) certainly may be depending on the facts of the situation.

Like our poor coaches, none of us wants our private information getting outside the organization to the general public; still, to make sure that your policy is enforceable, it should be designed to protect customer or proprietary information specifically rather than “business information” or “employee information” in general. Above all, though, with all of the intricacies and fact-specific issues involved, make sure your counsel reviews your policies and that you consult with counsel regarding specific enforcement.

Oh, yeah, one other thing: You’re not a coach, so you can’t make your folks run sprints until they get dizzy.