The Employment Law Question of the Decade is: Does the prohibition against sex-based discrimination include discrimination based on gender identity and sexual orientation? After countless debates on the issue in courts throughout the land, the U.S. Supreme Court is finally primed to give its answer in three cases being argued this term. 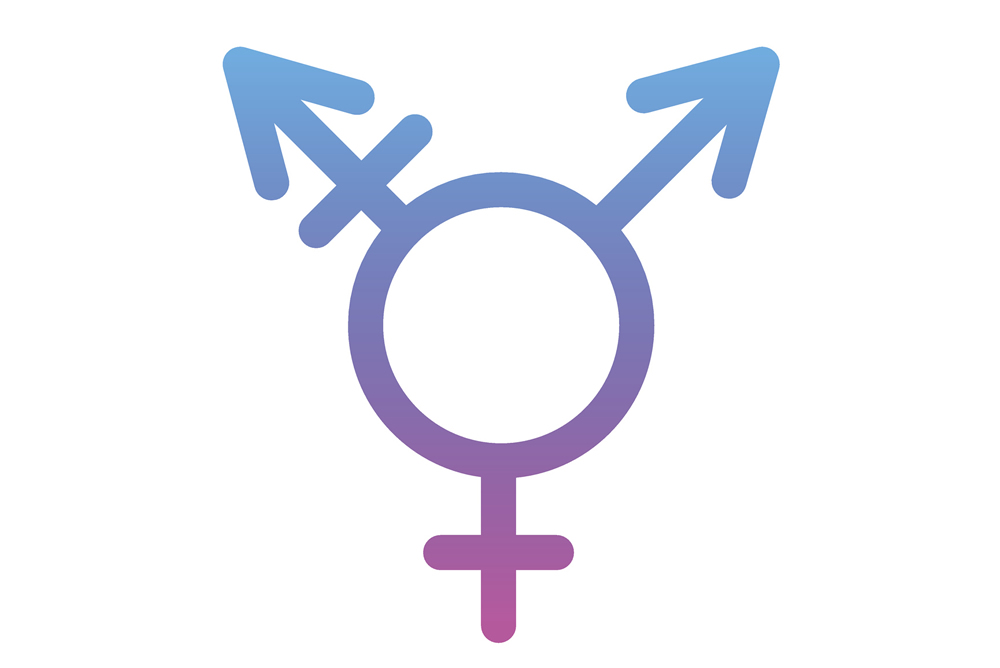 Whatever answer the Court gives will irrevocably change the landscape for employers across the country. And even as the Court is considering this blockbuster question, Gavin Grimm is continuing the fight to retain his court victory allowing him to use the school restroom that corresponds to his gender identity.

For what seems like ages, courts, employers, and employees have been grappling with what protections, if any, Title VII of the Civil Rights Act of 1964 provides to workers who believe they have been discriminated against based on their sexual orientation or gender identity.

The issue has arisen not only in the employment context but also has been the subject of cases involving Title VII’s sister statute, Title IX, which offers nearly identical protections to schools and universities.

Gloucester High School student Gavin Grimm is in his fourth year of litigating his 2015 lawsuit seeking to overturn the Gloucester School Board’s policy requiring students to use the bathrooms that match their biological gender. He claims the board’s policy violates Title IX’s prohibition against sex-based discrimination, and his argument has prevailed in the courts so far.

Although the school board sought to delay the 4th Circuit’s consideration of the case until after the Supreme Court rules, the appeals court recently rejected the request. Therefore, it will consider whether sex discrimination prohibited under Title IX includes discrimination based on gender identity simultaneously with the Supreme Court’s consideration of the same question under Title VII.

Oral argument before the Supreme Court in the three employment cases occurred earlier this month. The Court’s ruling in the cases will directly determine the meaning and application of Title VII’s prohibition against sex-based discrimination in the employment sphere.

Given the questions from the justices at oral argument, the Court appears divided, with Chief Justice John Roberts and Trump-appointed Justices Brett Kavanaugh and Neil Gorsuch expected to be the swing votes. Exactly how all nine justices will vote, however, still remains unclear. The Supreme Court’s decision isn’t expected until later in the Court’s term and, potentially, not until the end of the term in June 2020.

Issues surrounding legal rights and protections for members of the LBGTQ community continue to be in the spotlight, both in Virginia and at a national level. Until the Supreme Court rules, the legal landscape continues to be uncertain. At this point, it’s best to err on the side of caution about legal protections for those who identify as LBGTQ.

This means having in place policies prohibiting discriminatory conduct, including discrimination based on sexual orientation and gender identity. Such policies will not only offer you the best protection as the legal battles wage on but also help ensure your workplace is professional, inviting, and productive for all employees, no matter their gender identity or sexual orientation.

Rachael Loughlin is an attorney in the Richmond office of O’Hagan Meyer. She can be reached at rloughlin@ohaganmeyer.com.