Part of ordinary business operations involves letting employees go. How you let them go and, perhaps more importantly, how they feel about being let go can have a large impact on what happens next. You don’t have to be an expert to understand that when former employees feel their termination was unjust, they are far more likely to sue. Therefore, a recent poll’s finding that 61% of people don’t believe their termination was justified should be of great concern. 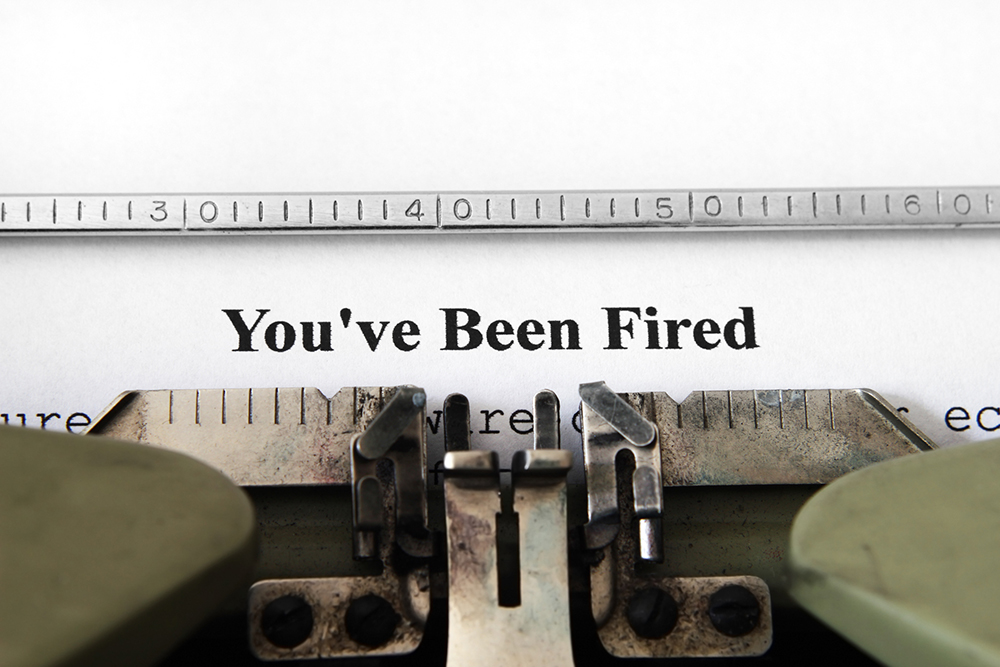 The study, conducted by ResumeLab and called “From Fired to Hired,” sought to learn more about what happens to people when they are let go. The findings of this survey can help recruiters understand more about hiring those who recently lost their jobs. Additionally, HR managers can learn more about what the recently fired are going through to help anticipate and address difficulties, which can lead to a reduction in termination-related lawsuits.

Where Do They Go?

Recruiters might be interested to learn that when employees are fired, 53% of them move to a new industry. If you are looking for employees specifically within your industry, this research suggests there might be available streams of useful employees coming from other industries.

Hiring outside your targeted industry might seem counterintuitive. However, with unemployment being so low, many organizations are relying on training to help shape current and future employees into what they need rather than trying to find them ready-made.

Additionally, the survey shows potential sources of remote workers. Twenty-seven percent of those who have been fired found remote work at their next job.

Getting Employees at a Premium

When candidates are already employed, they are in a better position to negotiate for higher pay. The recently unemployed are less likely to do so. The survey shows that when terminated employees take new jobs, they more often than not take them at the same or slightly lower pay levels. That doesn’t mean you should take advantage of these types of candidates, but they also might be less likely to demand large and perhaps unaffordable increases over their most recent pay.

Expect and Address an Emotional Experience for Terminated Employees

We all know that getting fired is awful. How awful can determine whether a former employee decides to take unemployment, resulting in potentially higher insurance premiums, or decides to pursue litigation against his or her former employer. Avoiding either outcome entirely is not possible, but reducing their likelihood can be valuable. Perhaps keeping the following statistics in mind could help fired employees move on without costing you a fortune.

Many of these stats highlight the value of an exit interview. However, there was one stat that makes the best case: 21% of employees felt relieved after being fired. If your employees are relieved when they are fired, that strongly indicates that there is something wrong at your organization and steps should be taken to correct it.

For complete results, check out the survey here.