Washington’s new law significantly restricting employers’ use of noncompetition agreements takes effect January 1, 2020. In addition to limiting the use of noncompetes, the law provides for generous damages when an individual successfully claims a noncompete is unenforceable. 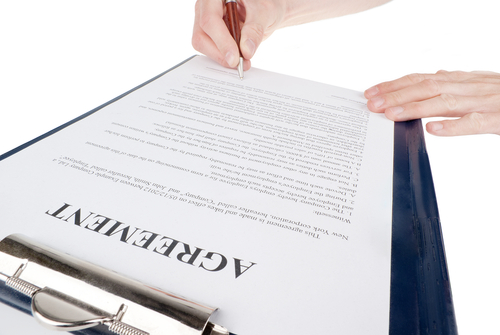 Stephanie Holstein is an attorney with Perkins Coie LLP in Seattle, Washington. She can be reached at SHolstein@perkinscoie.com.