The National Labor Relations Board’s (NLRB) decision to allow employers more leeway in restricting the use of their e-mail and other communications systems for union organizing is just the latest decision reversing standards set by the Obama-era Board. 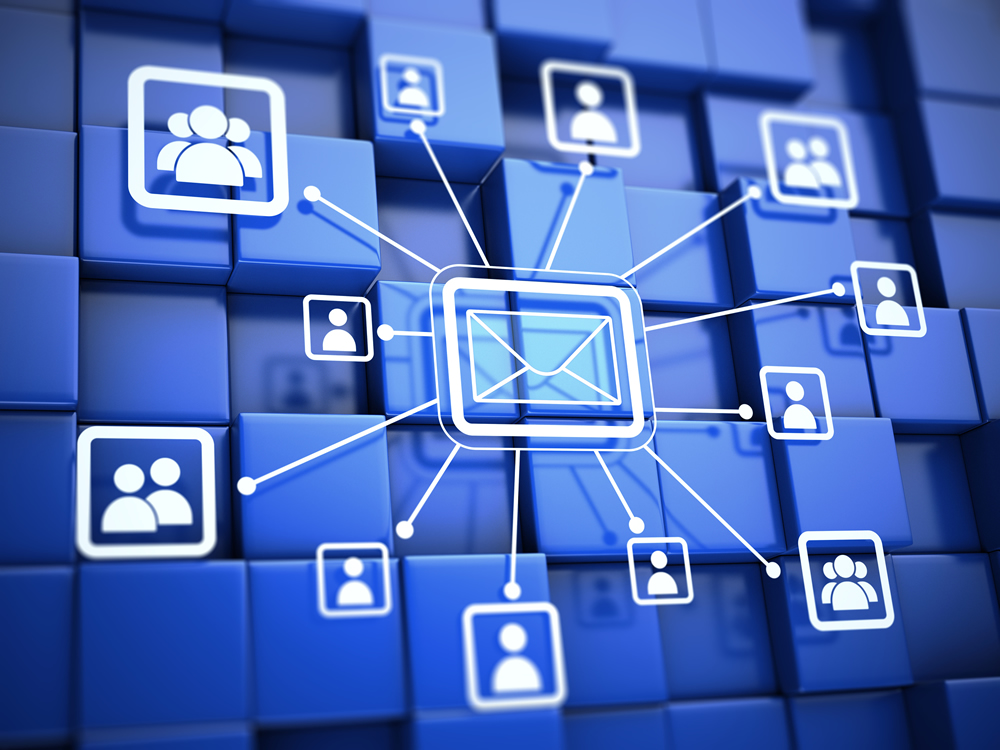 At issue is when employers can restrict use of their e-mail and other information technology (IT) systems and when doing so interferes with employee rights guaranteed in Section 7 of the National Labor Relations Act (NLRA). A statement from the Board says its Caesars Entertainment decision reestablishes employers’ rights to restrict employee use of company communications systems if it does so on a nondiscriminatory basis, the same standard set in Register Guard.

In Purple Communications, the Board held that employees who have been given access to their employer’s e-mail system for work-related purposes have a presumptive right to use that system, on nonworking time, for communications protected by Section 7. But the new decision changes the standard, giving more weight to employers’ property rights than the previous decision.

Lisa Berg, an attorney with Stearns Weaver Miller Weissler Alhadeff & Sitterson, P.A. in Miami, Florida, says the Caesars Entertainment decision reaffirms a long line of decisions holding that the NLRA generally doesn’t restrict an employer’s right to control the use of its own equipment. She notes the new decision states that the Purple Communications decision incorrectly “discounted employers’ property rights in their IT resources while overstating the importance of those resources to Section 7 activity.”

The new decision means employers may now prohibit employees from using company e-mail for nonwork purposes, except when the employer-provided resources are the only way employees can communicate with one another on nonworking time during the workday.

“Employers can get into trouble, however, if their policies are not uniformly applied,” Berg says. “Notably, employer policies that restrict Section 7 activity via e-mail and do not restrict other nonwork-related use, are likely to be deemed unlawful by the Board.”

Jeff Sloan, an attorney with Sloan Sakai Yeung & Wong, LLP in San Francisco, California, points out the decision repeatedly states the general proposition that an employer’s restriction of access to unions can’t be discriminatory. “However, buried in a footnote is a cross-reference to another 2019 NLRB case that upends the applecart on this point.”

That case is Kroger Ltd. Partnership I Mid-Atlantic, which “throws out the relatively stringent ‘nondiscriminatory’ requirement” that the Board solidified in the 1999 Sandusky Mall Co. case, Sloan says. “Because Caesars Entertainment didn’t involve an allegation that the employer’s conduct was discriminatory, there was no need for the Board to highlight Kroger.”

Ruling’s Impact on Union Organizing? ‘Not Much’

The new decision definitely establishes a different standard than the one set in Purple Communications, Sloan says. “It is a good example of how labor law tilts left then right, depending on the results of presidential elections,” he says, adding the decision “is obviously intended to make it harder for unions to reach potential members and to give employers a clearer path for disciplining employees who use e-mail for union purposes.”

How much of a hindrance will the new decision present to unions? “I think not much,” Sloan says. Now that smartphones and mass communication apps are ubiquitous, unions—which have “long experience in figuring out how to organize workplaces, represent members, and channel dissent”—shouldn’t have trouble communicating with workers.

Tim Murphy, an attorney with Skoler, Abbott & Presser, PC in Springfield, Massachusetts, agrees. “In my experience, this is and was a ‘nothing burger.’” He said after the Purple Communications decision, unions “continued to rely on stealth to organize employees” rather than using the “very public employer e-mail system.”

“There are so many platforms to communicate with workers that I don’t see this decision impacting organizing in any significant way,” Murphy says. The exception recognized in the case for situations in which e-mail is the only reasonable means to communicate during the workday on nonwork time “promises to be as rare as verified unicorn sightings, at least under the Board.”

Brent Siler, an attorney with Butler Snow LLP in Memphis, Tennessee, calls the decision “well-reasoned,” since the U.S. Supreme Court has told the lower courts and the NLRB that they must balance the employer’s property rights and the employees’ Section 7 rights in a way that doesn’t overly burden either one.

Siler says the decision is “another step in rolling back some of the Board’s more difficult handbook/employer policy decisions from the last decade.” He also says the decision “signals that the current Board will support reasonable handbook policies.”