I am currently bingeing my way through HBO’s Silicon Valley after not having watched the show for several years (I’ve always found it entertaining enough, but life, you know?). The series chronicles the experiences of a small group of California techies who found a start-up company called Pied Piper. 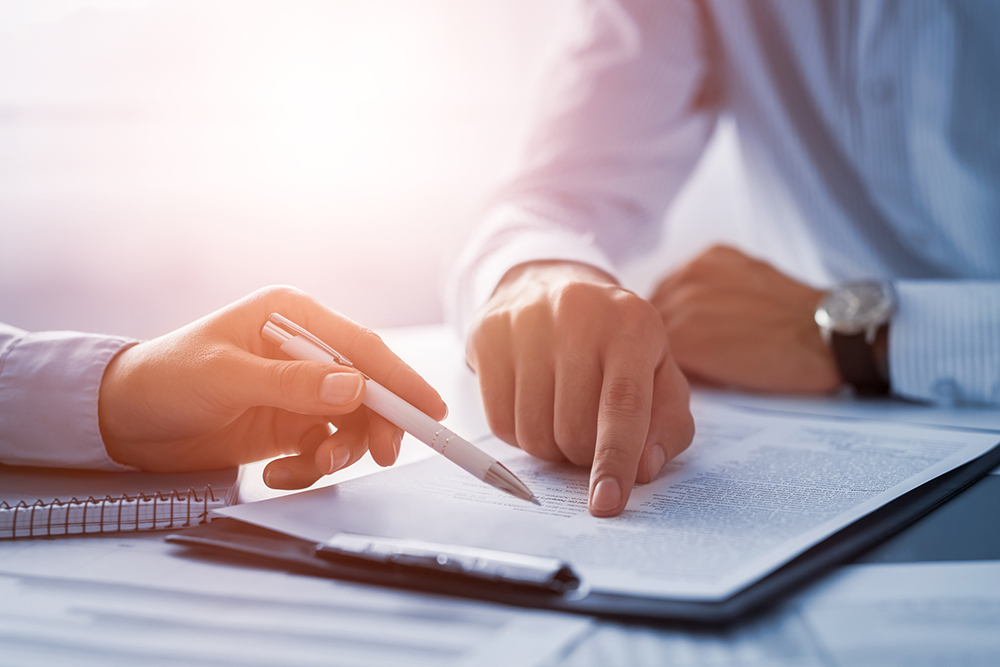 In the finale for the fourth season (entitled “Server Error”), Pied Piper’s COO, Jared Dunn, attempts to resign. In response, CEO Richard Hendricks tells Dunn that he cannot leave the company because Pied Piper’s employee handbook—which, incidentally, Dunn wrote—states that an employee must give Pied Piper 2 weeks’ notice before resignation.

2 Weeks’ Notice More of a Courtesy than Anything Else

As a longtime California employment attorney, my eyebrows were raised by Hendricks’s pronouncement. After all, it is Employment Law 101 that in California, there is a presumption of at-will employment. As set forth in Section 2922 of the California Labor Code, “An employment, having no specified term, may be terminated at will of either party on notice to the other.”

There are several exceptions to California’s at-will employment doctrine. For example, an employer may not discharge an employee for a reason that violates public policy (e.g., based on unlawful discriminatory animus, in response to an employee making a workplace safety complaint, in retaliation for an employee engaging in union or protected concerted activity, etc.).

In addition, executive contracts often have provisions stating that the employee subject to the agreement can only be terminated for “good cause.” The California Supreme Court has concluded that a termination for “good cause” is based on “fair and honest cause or reasons, regulated by good faith,” as opposed to reasons that are “trivial, capricious, unrelated to business needs or goals, or pretextual.” An “implied” contract between an employer and employee may also arise where an employer promises an employee continued employment.

There are also exceptions to the at-will employment doctrine for public employees and employees who are subject to collective bargaining agreements.

At Will Trumps All

California employee handbooks typically include one or more provisions making clear that workers may be terminated at any time, with or without cause and with or without notice. Presumably, Pied Piper’s handbook includes at-will employment language. If so, Pied Piper’s requiring employees to give 2 weeks’ notice is inconsistent with company policy and California’s at-will employment doctrine.

So, what to make of this apparent conflict? Had Dunn decided to leave Pied Piper immediately—as planned—the company would likely have had no viable recourse. Courts typically will not force an employee to work somewhere against his or her will. On the other hand, if Pied Piper decided to terminate Dunn’s employment without providing 2 weeks’ notice, he could potentially claim there was an “implied” agreement that he be provided with 2 weeks’ notice before being terminated and seek to recover compensation for that same time frame.

Notwithstanding the above, Pied Piper could request that employees provide a certain amount of notice before resigning to allow the company sufficient time to transition projects and find replacements. Often, an employee who does not want to burn any bridges will be happy to stick around to give his or her soon-to-be former employer sufficient time to address any issues created by his or her departure.