During a particularly good episode of The Office, Michael Scott burned his foot, made a screaming SOS call to the receptionist imploring the good people of Dunder-Mifflin for assistance, wrapped his leg in bubble wrap, and took up crutches. 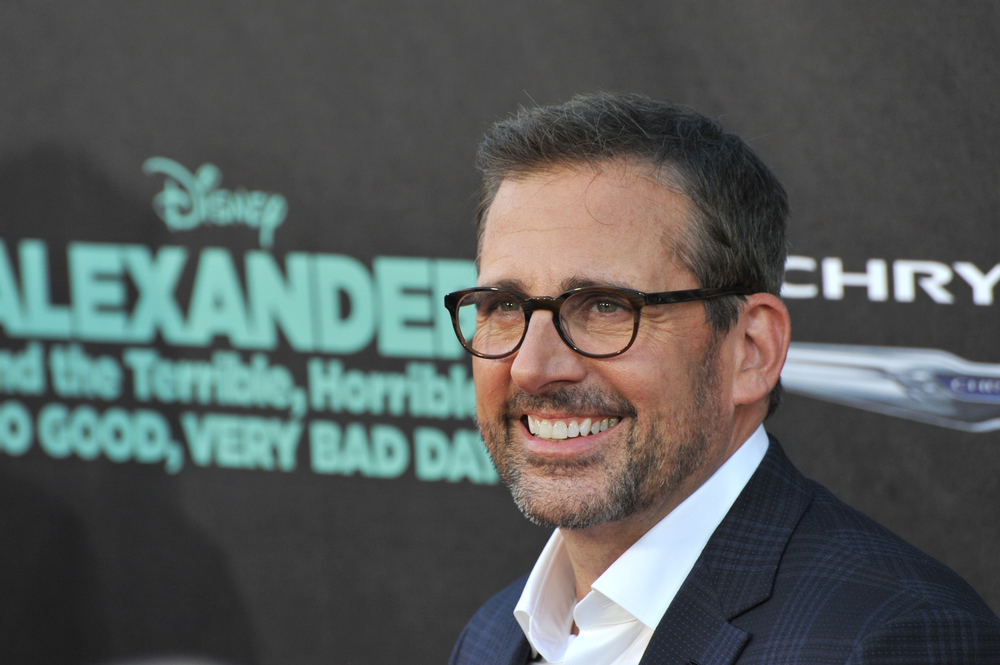 Can you imagine what he would have done if he’d contracted coronavirus? Or, even worse, if one of his employees came down with it?

A little background for those unfamiliar with Mr. Scott: In the episode “The Injury,” Michael confesses that one of his pleasures is waking to the smell of frying bacon (who can blame him?). Michael was single at the time, so he had to devise a Rube Goldberg-esque solution: He positioned his George Foreman grill at the foot of his bed so that when he woke up, he could start the grill, go back to sleep, and then enjoy the aroma of bacon waking him again moments later. Genius, amirite? Well, not when the hot grill chomped down on his foot.

The rest of the Dunder-Mifflin crew found Michael’s plight hilarious. Michael, piqued that no one seemed to take his “disability” seriously enough, called an all-hands meeting to teach everyone about the contributions of the disabled to society. His presentation featured pictures of Tom Hanks, presumably to discuss his role in Philadelphia, although the pictures were from Forrest Gump and Big. He asked the wheelchair-bound building manager to address the group, and the manager was none too pleased with Michael’s assumption that his life was little more than an unmitigated hell. In other words, Michael made a hash of the whole thing.

So, as we all watch the news while coronavirus spreads across the globe, how could Michael’s instincts land a company in hot water? The first place my mind goes is to the Americans with Disabilities Act’s confidentiality obligations because anyone who knows anything about Michael Scott knows that confidentiality is not among his, well, concerns.

Therefore, while we are all focused on the impact an outbreak can have on our businesses, let’s review the salient points. First, all medical information that an employer receives during the post-offer stage needs to be maintained separate from the employee’s regular personnel file. The medical files should be maintained in a separate cabinet, and access to those records must be restricted.

Medical information has to be kept confidential and should only be accessed if supervisors must know to allow for work restrictions or accommodations, if first aid and safety personnel require the information in an emergency situation, if government officials are investigating antidiscrimination compliance, for workers’ compensation matters, or for insurance companies in specified situations.

What all of this means is that if one of your employees comes down with an illness, you may be able to advise others of a possible exposure (although I highly recommend prior consultation with counsel before doing so). You may not, however, do anything to identify the person who is ill. In other words, you can’t call an all-hands meeting. You shouldn’t post irrelevant pictures of Tom Hanks at the meeting. And under no circumstances should you bring an afflicted person upfront to talk about his or her woes.

It’s not just unlawful, gang—it’s bad manners. But it does make for a pretty funny TV show.