An employer can’t be held liable for back pay for a state law retaliation claim during a period when the former employee lacked lawful immigration status to work in the United States, the 6th Circuit (which covers Kentucky and Tennessee employers) recently ruled. The appellate court affirmed, however, the employer could be found liable for subsequent damages arising after the former employee gained lawful employment authorization. 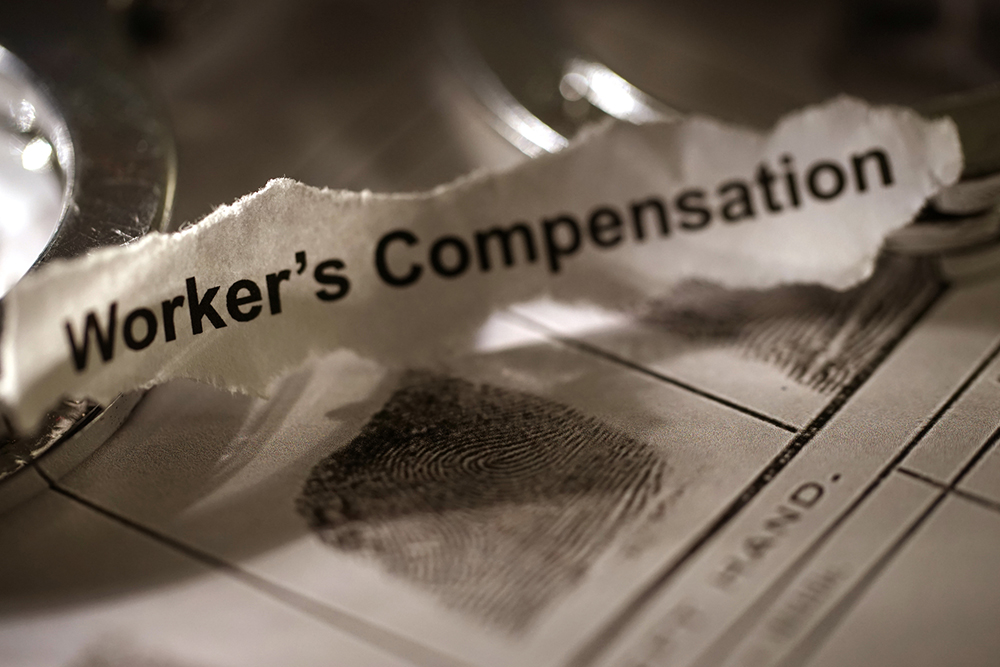 Ricardo Torres began working for Precision Industries in January 2011. He was fired in September 2012 after filing a workers’ compensation claim. During his stint with the company, he wasn’t legally authorized to work in the United States but did obtain work authorization five months after being fired.

Initially, the district court held a bench trial and granted Precision’s request for judgment on partial findings, saying Torres wasn’t entitled to recover back pay or noneconomic damages because of his lack of work authorization. Essentially, the court held the Immigration Reform and Control Act of 1986 (IRCA) precluded his state law retaliation claim.

The 6th Circuit eventually reversed the decision, finding the district court “erred by deciding the preemption question without first deciding whether Precision was liable and if so, what damages were available under Tennessee law.” When the case was sent back to the district court, it found the employer was liable for retaliatory discharge and held federal law didn’t preempt a damage award. Torres was awarded back pay as well as compensatory and punitive damages.

Precision appealed, and the case was brought back to the 6th Circuit, which published its decision on April 22, 2021. Because of the federal law preventing employment without immigration authorization, the appellate court found:

The company cannot be required to pay lost wages [Torres] was not allowed to earn. But it’s still on the hook for wages [he] could have lawfully received as well as for other damages unrelated to [his] immigration status.

Since Torres obtained work authorization after he was fired for filing a workers’ comp claim, the 6th Circuit found the trial court appropriately awarded him back pay for the period in which he was authorized to work, plus noneconomic and punitive damages. When calculating the back pay, however, the court mistakenly included two extra months of wages. The 6th Circuit amended the damages award accordingly and affirmed the decision. Ricardo Torres v Precision Industries, Inc. (6th Cir., April 22, 2021).

Todd P. Photopulos is an attorney with Butler Snow LLP in Memphis, Tennessee. He can be reached at todd.photopulos@butlersnow.com.