Question: We are a moving and storage company, with offices in multiple states. If we were to hire minors (say 16 or 17), are there any limitations to the hours and duties they could perform? 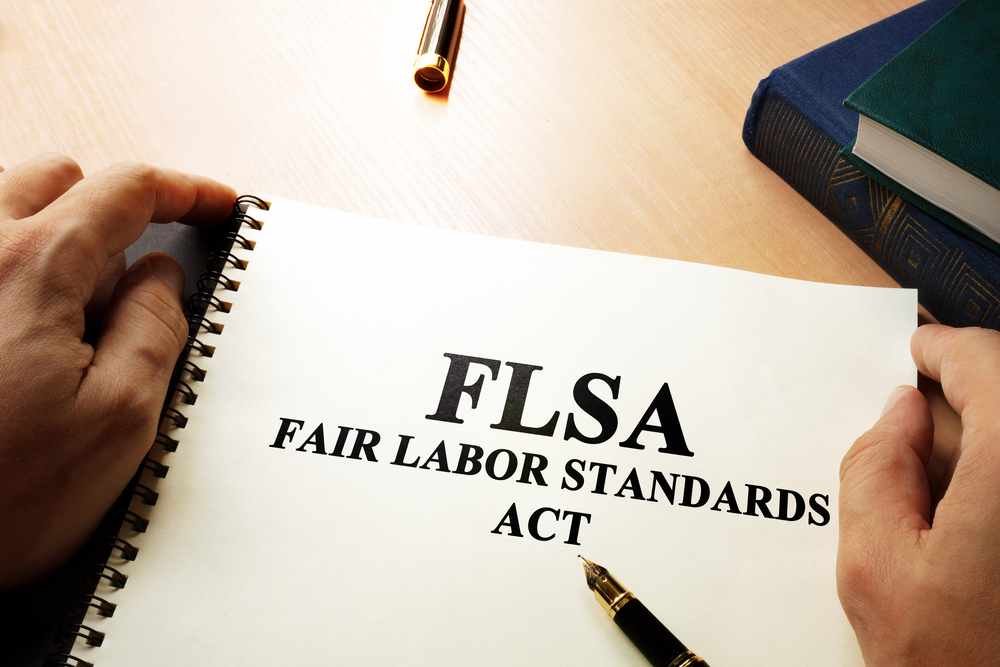 Yes, potentially. Youth employment is governed by the Fair Labor Standards Act (FLSA) and by state law, with restrictions based on age and industry. State laws generally track the FLSA standards, but there can be significant deviations.

Under the FLSA, minors 16 years or older may work in nonhazardous occupations. Moving and storage is likely considered nonhazardous.

The FLSA doesn’t impose restrictions on working hours, but minors may be limited in what duties they can perform. For example, the Act restricts driving in connection with employment. Minors under 17 years of age cannot drive on public roads as part of their job. Seventeen-year-olds may drive subject to certain conditions, such as driving during daylight hours and remaining within a certain radius of their place of employment. Note that under the FLSA, 14- and 15-year-olds are prohibited from working in connection with warehousing and storage.

State laws can impose more limitations, particularly with respect to permitted working hours. For example, some states restrict working late on a school night or require adult supervision after 8 p.m. Restrictions and limitations are generally more stringent for minors under 16. You should work with legal counsel to survey the states where your company operates.

Hannah L. Wurgaft is an Attorney with Brann & Isaacson in Lewiston, Maine. You can reach her at hwurgaft@brannlaw.com.