At SHRM’s 2019 Annual Conference & Exposition, I got to sit down with paid family leave expert Breanna Scott, CSPO and Director of Business Relations at The Standard. We discussed the state of paid family leave today and what it will look like in 2020. 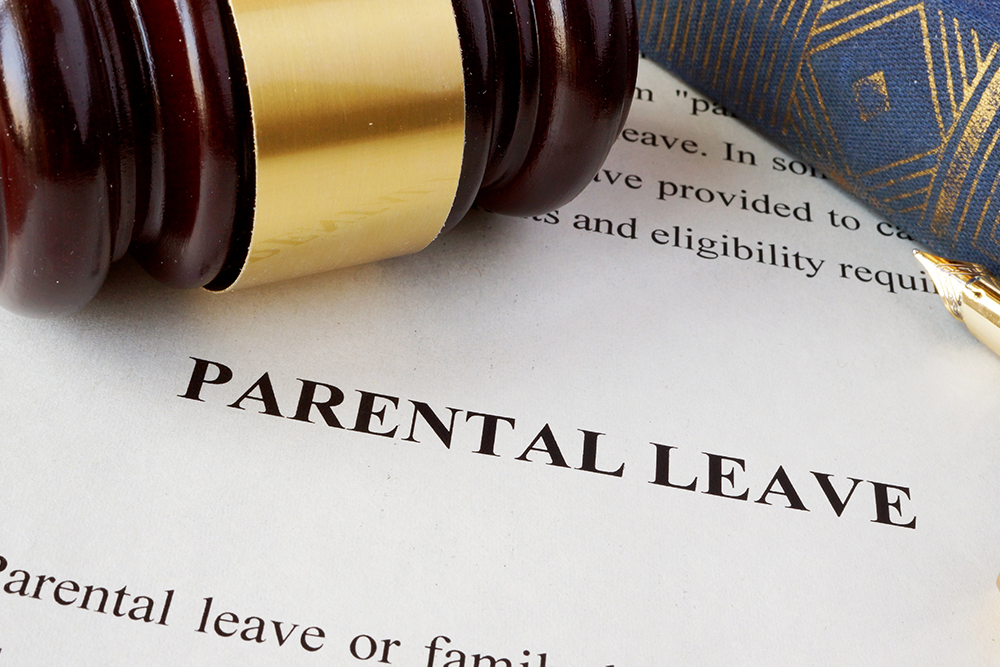 Scott told me that the major roadblock for passing paid family leave legislation stems from a funding issue. “There are a lot of different opinions about how this benefit should be funded,” says Scott, adding that different approaches to such funding can be partisan, which can lead to standstill on various bills nationwide. When asked if that was likely to change, Scott said, “I think the 2020 election cycle is going to be very telling” and will largely determine the immediate path toward what paid family leave will look like soon.

Scott cautioned that a lot of the independent research on the value of paid family leave programs differs. Even so, she did say that these types of programs do lead to better employee engagement, which “makes your company more productive, which leads to a higher ROI.”

Some employers are concerned that their workers who are starting families will not come back after their child is born. Scott addressed this issue by saying that having paid family leave increases the likelihood that an organization’s workers will return after they have their child. “Most of these programs actually incentivize people to come back,” says Scott. One reason is that employees using this program haven’t had to save up and use all their paid time off (PTO) just to have a child. It takes the pressure off of them and gives them a chance to get back into the workforce on better terms.

Of course, Scott says some employees will become stay-at-home parents, but when a company has a paid family leave program, its employees will often be more loyal to it for paying them for the time off to have a child.

For those employees who do decide to be stay-at-home parents, organizations that have paid family leave can often get them to rejoin the workforce once their children are in daycare or preschool. Additionally, Scott says some employees might come back simply because of other benefits surrounding paid family leave, as those programs give them the security to return to work.

Ahead of the Law

“We are seeing a trend of more employers understanding the value of paid family leave and are looking to roll these programs out, and some of that is to get ahead of the curve of their state activity,” says Scott. She used Oregon as an example. Oregon passed paid family medical leave on 6/30/19 and as of the writing of this article, awaits the Governor’s signature. As a result, many employers in Oregon are creating programs. That way, they will already be in good shape from a compliance standpoint when the legislation passes.

“Some people assume a federal program would offer alignment in what all states would provide” says Scott, yet unfortunately that may not be the case. Today, there is a patchwork of various state laws that work in concert with the FMLA and this may be the case for paid family leave as well. That leads to a lot of complexity for employers that have employees in multiple states. When states roll out new programs, HR must keep track of those changes for every state, remarks Scott.

The situation potentially gets even more complicated when remote employees are involved. For example, portions of the FMLA might be based on an employee’s physical location, while some state laws might be based on the location of the employer.

The situation is complex for HR to understand, and it can be even more nebulous for employees. Scott has several recommendations for how organizations can approach these issues. One is to roll out a broad paid family leave program that makes room for federal and local requirements. However, that may not be possible and could be very complex. In that case, Scott recommends being as transparent and clear with the exact nature of your organization’s leave policies and how they apply to each employee, especially those who are in complex situations like remote employees working in other states.

One issue that various paid family leave programs have involves handling nontraditional families like same-sex couples or adoptive families. Especially when it comes to LGBTQ families, this can be an issue that is very partisan and can create a lot of fear. Efforts to remove discrimination protections from transgender and homosexual workers have fueled some of this fear. I asked Scott how that was impacting paid family leave efforts.

“The good news from the state activity level at least you are seeing a move to including chosen families,” says Scott. The basic idea is that these new laws shouldn’t demand that there be only two parents or that parents be one gender or the other. Instead, one or two primary caretakers are identified, and then additional people who might get benefits are labeled as having an affinity with the child. This can avoid complex and unfortunate situations when, for example, one parent might pass away, and suddenly, the other parent finds himself or herself without coverage because he or she is not conforming to the strict two-parents-of-a-different-sex standard.

The state of paid family leave in the United States is evolving quickly. It behooves any HR manager to stay abreast of local laws and the laws of states where some workers might reside or work.