Before Donald Glover (aka Childish Gambino) was singing duets with Beyonce, he was the brains behind TV’s Atlanta, a comedy-drama filmed and based in Atlanta, Georgia. Atlanta chronicles the efforts of Earnest “Earn” Marks (Donald Glover), a thirtysomething Princeton dropout, and his cousin Alfred Miles, up-and-coming rapper Paperboi (Bryan Tyree Henry), to navigate the Atlanta rap scene. 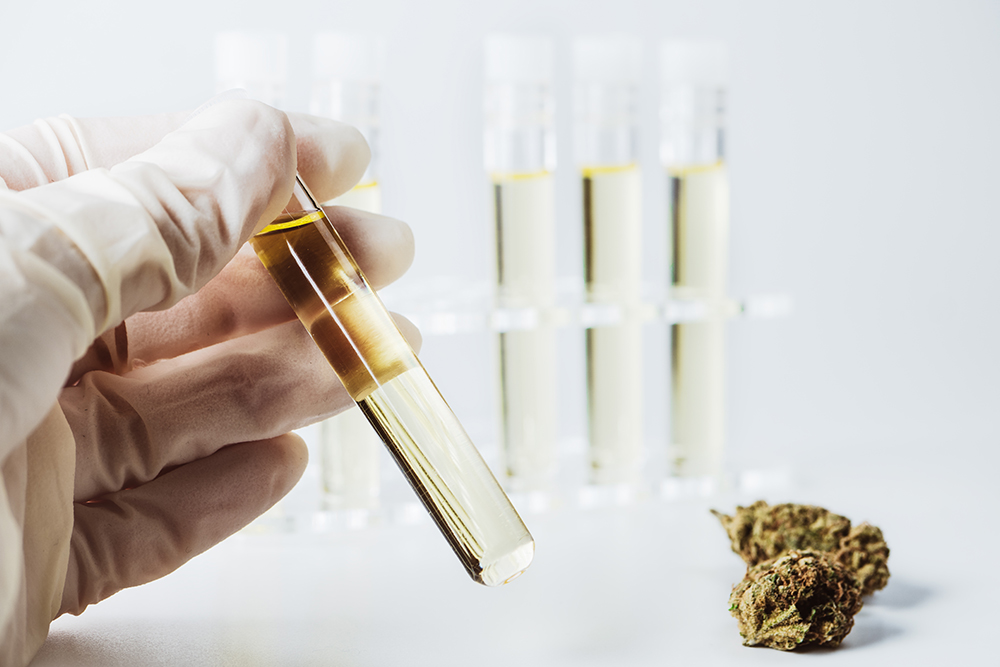 Atlanta is hard to characterize, and although I feel that Glover’s themes, concepts, and writing are brilliant, some have compared it to “Seinfeld” and opine that it is about almost nothing. Each episode is stand-alone, and you can jump in at season 1, episode 6, and not feel like you must watch episodes 1–5 to understand what is going on.

Circling back to season 1, episode 6 (“Value”), my absolute favorite character, Vanessa “Van” Keefer (Zazie Beetz) shined. Van, a public school teacher, and Earn coparent a toddler and are in an off-again/on-again relationship. Van, normally responsible and straitlaced, had a school-night dinner with her freewheeling friend, who encouraged her to indulge in marijuana. To Van’s chagrin, the next morning, she received a text message that there would be a random drug test at work. Van cooked up a scheme to drain urine from her daughter’s diaper, tape a bag of it to her inner thigh, and pour it into the specimen cup for her drug test.

Needless to say, Van’s plans went awry—they literally blew up in her face—and she eventually came clean to her supervisor about the previous night’s activities. Van’s supervisor disclosed that they weren’t going to test the sample anyway (due to budgetary issues), but since Van told her that she had engaged in illegal drug use, she was forced to terminate her.

Although this episode aired in 2016, it is even more relevant now—in the employment context—than it was then.

To date, 33 states have legalized marijuana (or, in some cases, cannabidiol (CBD) oil only) for medical use, while 11 states have legalized marijuana for recreational use. The City of Atlanta has decriminalized the offense of possession of less than 1 ounce of marijuana, making the fine $75, which is considerably less than the average speeding fine in Georgia. New legislation is introduced every day. However, marijuana remains a Schedule 1 drug on the Drug Enforcement Administration (DEA) Schedule.

The fact that marijuana use, in some form, is legal in most states, but marijuana remains classified by the federal government as illegal, often presents challenging issues in the employment context. Employment-related drug testing regulation varies by state and employer. Generally, states that permit medical use of marijuana require registration of some sort and successful registration will entitle such users to a “card.”

Depending upon the state, cardholders are sometimes entitled to job protection in the case of positive (for tetrahydrocannabinol (THC)) drug tests, subject to limited exceptions regarding compliance with federal contracts, on the job impairment, and safety sensitive positions. Nevada recently passed a law scheduled to take effect January 1, 2020, prohibiting employers from refusing to hire an applicant based on a positive marijuana drug screen. Similarly, New York City became the first city to prohibit applicant drug testing for THC, beginning May 10, 2020.

Cannabidiol (CBD) is another story. CBD can be derived from marijuana or industrial hemp. Last summer, for the first time, a marijuana-derived CBD drug was approved by the United States Food and Drug Administration (FDA) to treat a rare form of childhood epilepsy, and the DEA responded by moving the drug from the DEA’s Schedule 1 to Schedule 5 (which consists of drugs like Robitussin).

Then, in November 2018, industrial hemp (which contains less than .3% THC) became legal under the Hemp Farming Act of 2018. CBD derived from industrial hemp is no longer illegal under federal law and may not even be traceable on a drug test. If CBD is traceable on a drug test, it would be a very small percentage of THC, and a drug test would likely not be able to reveal the source of the THC—whether CBD or marijuana.

CBD products are the new trend (hence Kim Kardashian’s CBD-inspired baby shower), and they are even sold via retailers like Amazon. Despite CBD’s increasing popularity, however, the FDA still has jurisdiction to regulate these products, and the agency recently solicited public comments with an eye towards issuing new regulations to tackle issues like adding CBD to cosmetics, food, and beverages.

Back to Atlanta—there is no question that there was sufficient cause for Van’s termination. Consequently, public school teachers in Georgia can only be disciplined for cause under Georgia’s Fair Dismissal Act, and such circumstances could easily have satisfied the statute. Furthermore, to the extent that there was a random drug testing policy in place, the drug testing was valid. However, if Van experienced these events in 2019, the result may have been different.

Due to the changing legislative and regulatory landscape regarding marijuana, evolution of attitudes regarding marijuana use, and 2-day delivery options for THC-laden products, employers should stay abreast of current developments and update their employment policies and practices accordingly. Furthermore, any policies and practices should be implemented consistently. Marijuana, in some form, may be here to stay, and adherence to best practices can ensure that employment operations continue to run smoothly.

Destiny Washington focuses her practice at FordHarrison’s Atlanta office on the representation of employers in labor and employment law matters. Her experience representing an international union and state and local government entities, including law enforcement agencies and school districts, gives her a unique perspective in her advice and representation. A former military print journalist, she has proudly served her country and is a veteran of the U.S. Army and the Louisiana Army National Guard. Find her on LinkedIn here.

Keya Denner is a Partner at FordHarrison’s Berkeley Heights office in New York City and Co-Chair of the firm’s Cannabis Law practice group. Keya is a seasoned trial attorney with fifteen years of experience representing companies of all sizes in dealing with workforce issues. He frequently provides training for his clients’ executives, HR managers, front-line managers, and employees on topics like harassment awareness and prevention, the impact of the #MeToo movement on business operations, and best workplace practices for managers and supervisors.