Oregon is joining the ranks of states with a paid family leave law. During its recent session, the state legislature passed a compromise bill similar to the law in neighboring Washington. 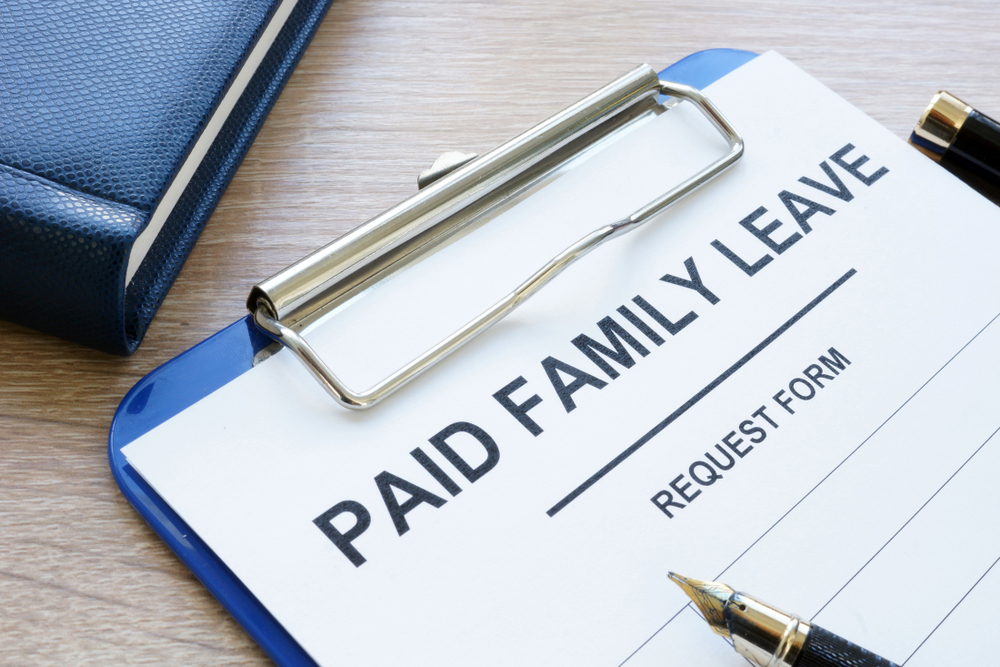 Oregon’s law, which won’t go into full effect until January 2023, differs from more aggressive bills that were also proposed. House Bill 2005B is the result of much negotiation and was passed amid threats to take a more aggressive bill to a statewide vote.

The paid family leave is available to all employees who have earned more than $1,000 in the previous year and have contributed to the benefit fund or are under a private plan.

Calvin L. Keith, an attorney with Perkins Coie LLP in Portland, Oregon, can be reached at ckeith@perkinscoie.com. More information about the new law will be provided in future issues of Oregon Employment Law Letter.