With the low unemployment rate and high demand for workers, jobseekers might think they have it made. People interested in fast-food or retail jobs are often quickly hired, but workers in other fields, especially those who are in their 50s or older and are seeking professions that require higher education and years of experience, often endure long, depressing job hunts. 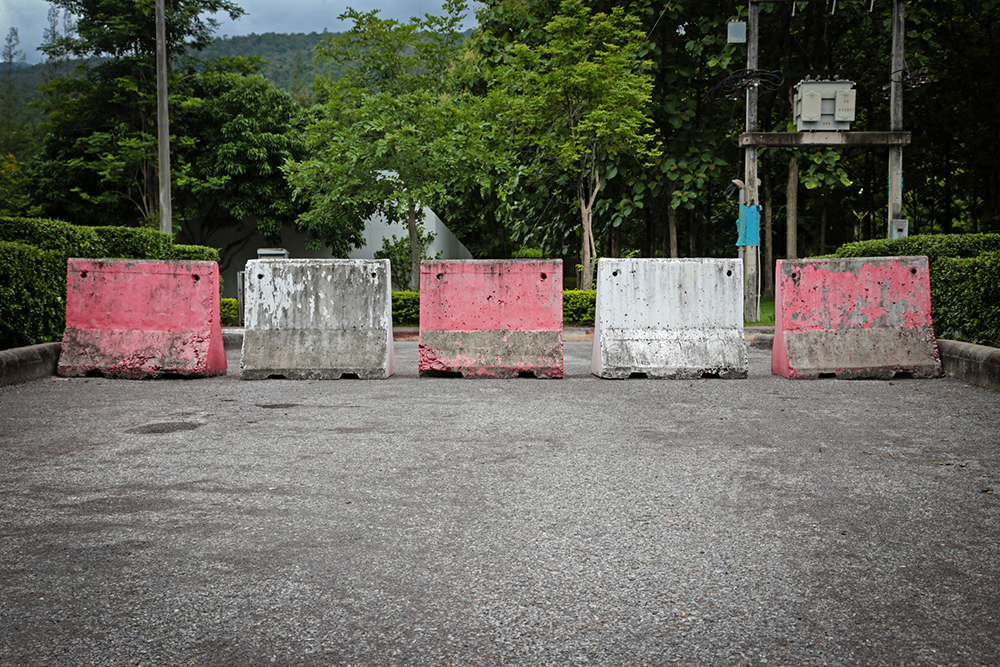 The problem sometimes stems from a flattened organizational structure that squeezes out many mid-level management positions. Other times, online application systems fail to recognize a jobseeker’s skills. Any number of factors may be to blame, but it’s often a result of bias against older jobseekers.

“Let’s be clear, age discrimination does exist,” Brad Federman, chief operating officer of consultancy F&H Solutions Group, says. Several factors contribute to the problem, including employers’ fears that jobseekers in their 50s and older may:

Regardless of the reason, many older jobseekers struggle. Federman says when factoring in the number of older people working part-time and those no longer counted in the unemployment numbers, the actual unemployment rate for people over 55 is about 8.6%, which is more than double recent years’ overall U.S. unemployment rate.

“In fact, some studies show that over half of older U.S. workers are pushed out of long-term employment,” Federman says.

However, older workers can sometimes be their own worst enemy if they bring attention to their age, Federman says. For example, if a job requires 5 years of experience, older candidates should demonstrate they meet the requirement instead of stating that they have 22 years of experience.

Getting Past the Problem

Federman advises older jobseekers to focus on relevant experience, demonstrate they are tech-savvy, consider temporary work to maintain employment, create a résumé that highlights accomplishments and skills, brush up on current interviewing skills, and embrace networking sites such as LinkedIn, among other approaches.

But that advice will not prove beneficial if employers don’t recognize their own bias and embrace age diversity. “Older workers have a real experience to draw upon and can serve as a great resource and asset for not only a company, but also for younger employees,” Federman says.

Web-based application systems contribute to the problem by providing no space for overqualified applicants to explain why they want a position. Because of this, Federman urges older jobseekers to use the right keywords on their résumé and highlight their accomplishments and skills instead of providing a chronological listing of former positions.

Employers can take steps to decrease the likelihood of their systems’ excluding older applicants, Federman says. He urges employers to:

Federman says companies have only recently been trying to figure out the problem. “We went through a difficult economy, and we have seen relatively low unemployment for a short time,” he says. “Employers have had the luxury of not having to recruit older workers. However, it is a tight labor market now, and employers are trying to find new pools of people, leading them to actively recruit older workers. Time will tell how successful companies are at recruiting older employees and overcoming the bias that still exists.”

Regardless, employers shouldn’t ignore the legal risk, according to Jeff Slanker, an attorney with Sniffen & Spellman, P.A., in Tallahassee, Florida. “Employers need to make sure they are vetting job descriptions, advertisements, and other information related to job openings to make sure they do not include language suggesting any type of discriminatory animus,” he says. “Training of interviewers as to the proper criterion for selecting candidates is also critical.”

The dreaded “you’re overqualified” response is a common frustration for older jobseekers, but is it a legal risk for employers?

“In my opinion, yes,” Slanker says. “Discrimination claims are rarely supported by direct evidence, or evidence which directly shows discriminatory intent. Instead, evidence is typically largely circumstantial and built on inferences. A statement like this can be argued to be circumstantial evidence of age discrimination.”

“Most employers understand that you should not ask for a candidate’s age on an application or in a job interview. However, employers should also avoid questions or comments that could be interpreted as age being a factor in the hiring process,” Rainey says. “For example, comments like ‘we are looking for fresh energy’ or ‘we need new thinking’ could be interpreted by some as a preference for younger workers. Likewise, job advertisements seeking ‘recent college graduates’ can be pointed to as signs of alleged discrimination.”

Even if one doesn’t ask, age can often be determined through a résumé or application. But Rainey says employers should focus on identifying the most qualified candidate and be able to articulate why a younger candidate is more qualified if an older one is rejected.

Employers should also consider the benefits of having older workers. “Employers are seeking diverse workforces to gain the benefit of different perspectives and experiences,” Rainey says. “While age is not often thought of as being a diversity trait, an older worker can bring experiences and perspectives that can help contribute to a productive team.”