Just days after the U.S. women’s national soccer team (WNT) won its fourth World Cup, West Virginia Senator Joe Manchin introduced a bill to prevent the use of federal funding for the 2026 men’s World Cup until the U.S. Soccer Federation (USSF) agrees to equal pay for the women’s and men’s teams. Headlines related to the equal pay bill are just one story among countless others: All 25 female senators have invited the WNT to the Capitol to discuss their struggle with pay disparity, crowds at the ceremony honoring the team’s win interrupted USSF President Carlos Cordeiro’s speech with boos and chants of “equal pay”; and numerous political leaders, athletes, and entertainers around the world have demanded change. As a result, the federation finds itself defending not only a class and collective action lawsuit from 28 WNT players but also its public image and reputation. 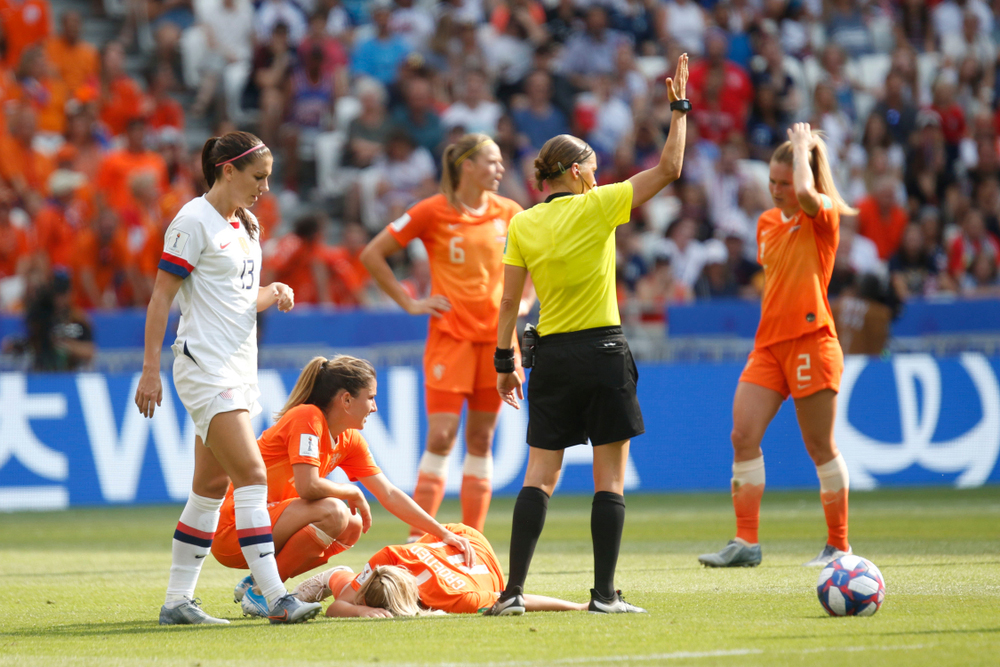 As we reported a few months ago, the WNT filed the lawsuit for unequal pay against the USSF in federal court. The complaint alleges the USSF, in violation of the Equal Pay Act and Title VII of the Civil Rights Act of 1964, paid female soccer players significantly less than the male players despite having the same job responsibilities and superior performance. Just last month, however, the players and the USSF agreed to sit down for mediation after the World Cup. As is often the case, the federation has recognized mediation as a way to circumvent the lengthy, costly, and uncertain litigation process.

4 Reasons Why Employers Should Consider Mediation

Mediation is a program offered by the U.S. Equal Employment Opportunity Commission (EEOC). Per the Alternative Dispute Resolution (ADR) Act of 1998, all federal district courts are required to authorize and promote the use of ADR programs. The process operates as a more affordable and less costly alternative to the investigative process or litigation. With the help of a mediator, who acts as a neutral third party, parties can address both the concerns raised and their underlying issues to reach a mutually acceptable resolution. Some benefits include:

Mediation helps avoid the costs of lengthy litigation. Litigation can take a long time and lead to secondary consequences, such as bad press. The EEOC’s mediation program, for instance, comes at no cost to the parties. Also, because mediation usually occurs early in the process, it can save both parties on cost. Often, mediations can be completed in one meeting, saving the parties time.

Mediation is meant to be neutral. Unlike a judge, a mediator is a neutral third party who facilitates the process and has no authority to impose a decision. The mediator (1) allows the parties an opportunity to air any disagreements, (2) identifies strengths and weaknesses on both sides, and (3) permits the parties to decide on settlement terms. Nothing will be decided unless all sides agree to it.

Parties address issues and agree on a resolution. Mediation allows for a cooperative, problem-solving approach. Because the parties are encouraged to share information, companies can better understand the issues affecting their employees. Judicial outcomes are also uncertain. In mediation, the parties have control of the outcome. If the parties successfully reach a resolution, they will then sign a settlement agreement that includes dismissal of the case.

Here are four recommendations for a successful mediation:

Of course, mediation isn’t always a perfect solution. For instance, it may be difficult to properly assess the value of a case without first engaging in some discovery (or pretrial fact-finding). The parties also may arrive at mediation with unreasonable expectations or be unwilling to compromise.

Knowing what to expect from mediation will help you to come in with a strong game plan and achieve your ultimate “goals.”

Adriana Figueroa is an Associate with Faegre Baker Daniels, LLP and contributes to the Indiana Employment Law Letter. She can be contacted at adriana.figueroa@faegrebd.com.

Kirat Sandhu and Elizabeth Charles are summer associates at the firm.