Unconscious bias can be a major factor in whether a workforce is diverse. More likely than not, hiring managers impart their own hidden biases upon their hiring practices. This can be very damaging to an organization, but behavioral scientists have studied this phenomenon in the hopes of understanding it and coming up with practical solutions. 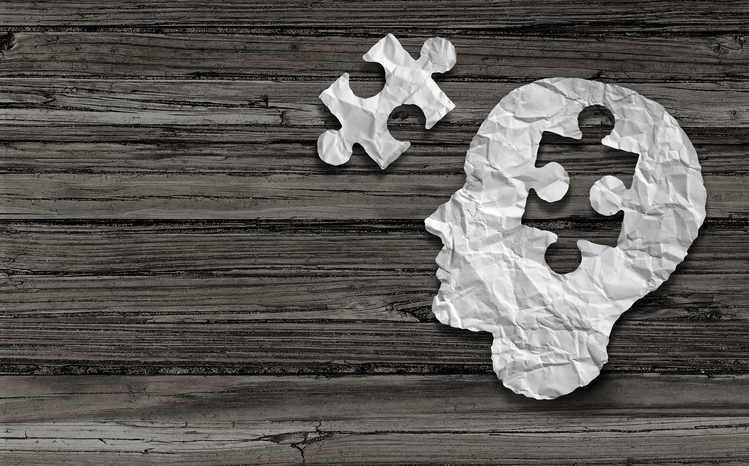 I recently spoke with Jeff Kreisler, the Editor-in-Chief of PeopleScience, who is a strong proponent of diversity in the workforce and strives to use research by behavioral scientists to inform his work. To set the stage, I asked him to define behavioral science as it pertains to unconscious bias. He said behavioral science is “the study of those unconscious decision-making factors. We often make irrational and biased decisions. It’s the study of human behavior and the forces that have us make the choices that we do.”

Knowing Your Bias Can Help

While conscious bias is certainly still a problem when it comes to hiring and other HR practices, unconscious bias can be just as impactful but in a hidden way. “When we think of most people who are hiring and recruiting, generally they don’t have a lot of explicit outward bias—they are not looking to exclude groups, or create a homogenous workforce,” says Kreisler. In other words, it’s rarely a conscious or overt decision when these biases come into play.

Kreisler says that instead, “It’s often those unconscious biases that effect who is hired, who is retained, who has the most employee engagement.” He continued that the job of behavioral science researchers is to “try to identify what those nudges, triggers, and traps are” that lead people to make biased decisions.

A Measured Approach to Awareness

Awareness is generally thought to be the key to fighting unconscious bias. However, before they enact unconscious bias training, HR managers must be careful not to put employees on the defensive. Most people don’t want to think they are biased, and learning about their unconscious biases can be unpleasant if it’s presented to them in an accusatory.

Résumé bias research clearly shows that unconscious bias exists, but it does so in a racially charged way. When asked about résumé bias research, Kreisler cautioned, “when you bring up those studies people often have a very visceral reaction and say, ‘look, I’m not racist’ or, ‘I’m not sexist.’” He instead offers other methods of showing the same thing that are not as “third rail.”

One example that Kreisler illustrates involves unconscious bias toward apparel. For example, if you are looking to hire a banker, you likely have an image of what that person looks like: a professional wearing a suit and tie. If a candidate does not visually fit that description, “you might not think that person is appropriate,” says Kreisler. He continues, “that just has to do with their dress; it doesn’t have anything to do with their skills or capabilities.”

Another example that he gave involves association bias. Kreisler explains that if you see something on someone’s résumé “that you connect with like their hometown or an organization that you associate with in any way,” you are likely to connect with that person and support his or her candidacy—even in the absence of any other demographic information. Additionally, such bias does not allow for the useful analysis of that candidate’s skills, competencies, or abilities, says Kreisler.

Why Hiring Managers Are Particularly Susceptible to Unconscious Bias

As we’ve mentioned, everyone has unconscious biases. How those biases impact the world around us can vary based on the kind of decision-making power any one individual has. For example, hiring managers play a vital role in building an organization’s human capital. Those managers’ unconscious biases can therefore have a massive impact on the overall diversity and innovative capabilities of that organization.

The nature of a hiring manager’s job not only makes his or her unconscious biases particularly dangerous but also can lend itself to bias more readily. Kreisler explains that these managers might “be reviewing a thousand resumes, and you are just looking at what’s on a little piece of paper, or two or three pieces of information to make a complex decision about that person, their career, their skills, and their fit in your organization.” A feature of the unconscious brain, says Kreisler, is that “any little shortcut we can have to make that decision quicker or easier, we are going to take often subconsciously.”

In other words, hiring managers must sift through so many applicants, and so much information, that if their unconscious identifies an easier way, it’ll do so without their being aware.

Kreisler had a few thoughts on how to address and overcome unconscious bias in an organization. He says, “My belief is that it starts with awareness, and it starts with understanding the importance of doing it, often from an organizational perspective.” He continued, “often times if you look and say a diverse workforce is more profitable and more innovative, that will be the nudge if you will that gets people to realize that this is something to address.”

At that point, Kreisler says that it’s just a matter of “assessing your processes and your system and taking a step back and examining yourself. It’s not an easy thing to do but it can really help.”

If you want more information on addressing unconscious bias, join us on November 14 in Nashville, Tennessee, at HR Comply 2019. A session titled “Eradicating Unconscious Bias: How to Build a Diverse Workplace and Equalize Hiring, Pay, and Performance-Based Decisions” will be presented by Brad Federman, F&H Solutions Group, and Dinita L. James, Esq., Gonzalez Law, LLC.