September 30, 2019, is no longer a hard deadline for employers to submit pay and hours-worked data to the Equal Employment Opportunity Commission (EEOC) as part of the annual EEO-1 report. 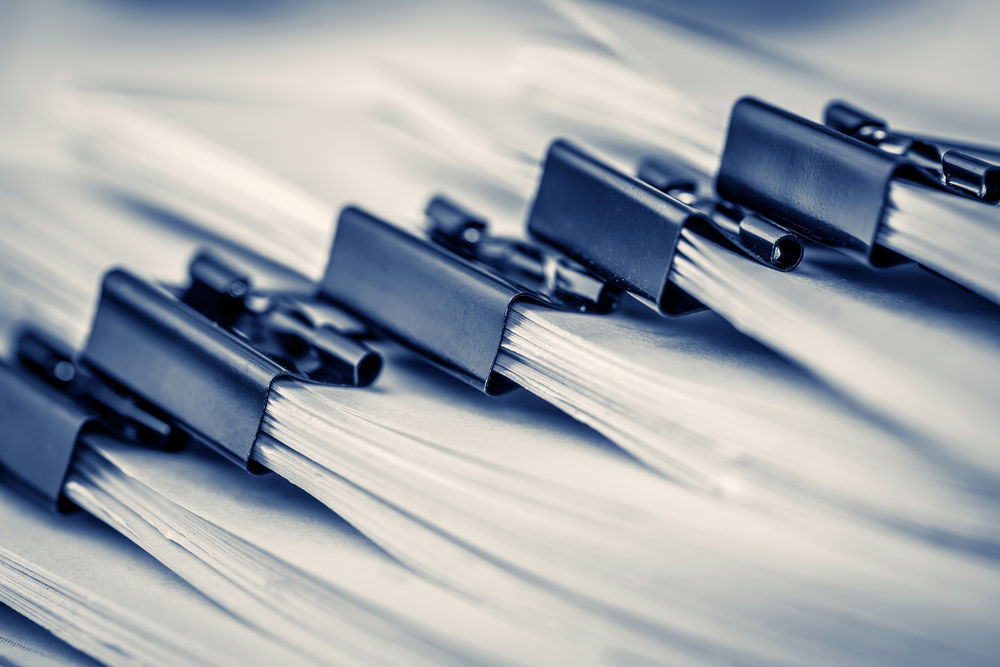 The EEOC announced the change in a September 27 status report filed as part of a lawsuit that resulted in a judge reinstating the compensation data requirement that the Trump administration had tried to put on hold.

Early in the Trump administration, the Office of Management and Budget issued a stay to keep the new requirement from going into effect, but a federal district judge hearing a lawsuit filed by the National Women’s Law Center ordered the stay lifted in March. Then in April, she set the September 30 deadline for employers to submit Component 2 data for 2017 and 2018.

Private-sector employers with at least 100 employees and all federal contractors and subcontractors with at least 50 employees and at least one federal contract or subcontract worth at least $50,000 are required to file the annual EEO-1 report. The report has always required employers to report on their workforce race/ethnicity, gender, and job category information, but the new requirement, called Component 2, calls for employers to also submit information on compensation and hours worked. The purpose of the new requirement is to gather information to help fight pay inequality.

In its status report to the court on September 27, the EEOC said it will continue accepting Component 2 submissions so long as the court’s order is in effect stating that the data collection won’t be complete until it reaches what the court has determined to be the target response rate.

How Much Extra Time Is Unclear

Nita Beecher, an attorney with the Fortney & Scott, LLC law firm in Washington, D.C., says the deadline was extended because the federal district court order requires the EEOC to receive 72 percent of the filings the agency collects on average for its EEO-1 report.

Employers that haven’t filed by the September 30 deadline will have extra time “although it is not clear how much extra time they will have,” Beecher says. “Any employers who have not yet filed should try to get their report in as quickly as possible.”

In its September 6 update, the EEOC said that as of that date, only 13.4 percent of eligible employers had filed, adds Beecher, coeditor of Federal Employment Law Insider.