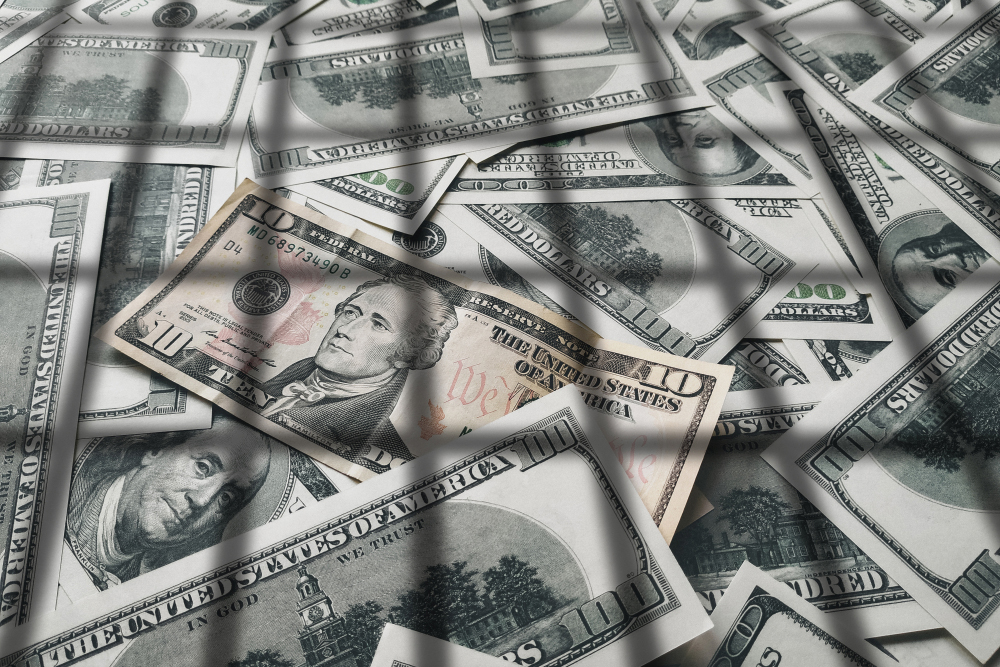 Most of the new law, which increases the penalties for employers that fail to pay wages owed under state law, is already in effect. That law makes New Jersey one of the most aggressive states in the nation for wage and hour and employee misclassification enforcement.

Among other things, the new law establishes a “pattern of wage non-payment” as a third-degree crime, which is ordinarily punishable by three to five years of imprisonment, a fine of up to $15,000, or both. That portion of the law becomes effective November 1, 2019.

Employers are considered to have engaged in a pattern of wage nonpayment if they are found to have knowingly failed to pay wages as required by law and have been previously convicted of failure to do so on two or more occasions.

The part of the law already in effect makes employers that fail to pay wages when owed or as agreed to and required by law liable for the unpaid amount plus 200 percent liquidated damages, costs, and attorneys’ fees along with other fines and penalties. The law also makes “knowing” violations or retaliation against employees disorderly persons offenses, which subject employers to criminal penalties ranging from $500 to $1,000 and/or imprisonment of 10 to 90 days for the first offense and fines of $1,000 to $2,000 and/or imprisonment of 10 to 100 days for subsequent violations.

Brian M. McKeegan is an attorney with Genova Burns in Newark, New Jersey. He can be reached at bmckeegan@genovaburns.com.