It’s the payroll department’s biggest headache: how to determine whether to comply with a new writ of garnishment for an employee who is already paying child support. A recent Wyoming Supreme Court opinion brings a little bit of clarity to the situation. 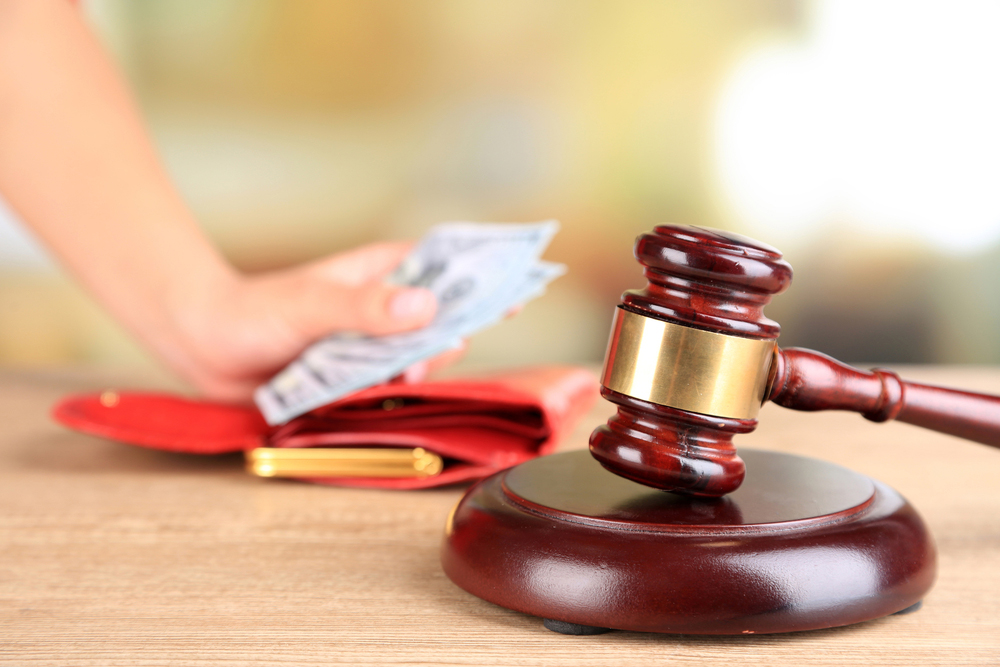 Bruce and Tanya Knell were divorced in 2015. Under the divorce decree, Bruce was ordered to pay $1,393 per month in child support. He was also ordered to pay Tanya $541,873 for her share of the family business.

Bruce was an employee of the family business, Knell Enterprises. He had Knell Enterprises deduct the child support payments from his $4,000 monthly gross salary and send them to the Wyoming Department of Family Services (DFS) Disbursement Unit. But although he was making his child support payments as required by the divorce decree, he apparently wasn’t paying his ex-wife for her share of the business.

In March 2018, Tanya asked a court to issue a writ of continuing garnishment to require Knell Enterprises to deduct additional money from Bruce’s paycheck to satisfy the remaining balance on the business.

Bruce objected to the writ of continuing garnishment, arguing the child support payments already claimed approximately 42% of his monthly earnings, and the amount that could be deducted from his pay was capped by law. The trial court rejected his objection and ordered Knell Enterprises to comply with the garnishment by deducting $418.75 per month from his pay. Bruce appealed to the Wyoming Supreme Court.

The supreme court sided with Bruce. The court noted Wyoming law and the federal Consumer Credit Protection Act (CCPA) cap the amount of an employee’s earnings that can be garnished.

When the Knells were divorced, the court didn’t enter an income withholding order for the child support. Instead, Bruce voluntarily caused Knell Enterprises to withhold the child support from his paycheck and pay it to DFS. So did Bruce’s voluntary child support payments qualify as a garnishment for the purpose of applying the CCPA?

The CCPA defines “garnishment” as any legal or equitable procedure through which an employee’s earnings are required to be reduced for payment of any debt. Applying that definition, the court decided there was no meaningful distinction between the voluntary payroll deduction Bruce implemented and a garnishment for child support.

To hold otherwise, the court reasoned, would lead to the absurd result that a person who voluntarily complies with a divorce decree would be treated worse under the law than a person who is delinquent on child support payments and subject to a court order.

Brad Cave is a partner at Holland & Hart LLP and an editor of Wyoming Employment Law Letter. He may be reached at bcave@hollandhart.com.