Many companies provide awards to employees throughout the year as a way to express gratitude for hard work and important contributions as well as to publicly acknowledge the success of teams and individual staff members. 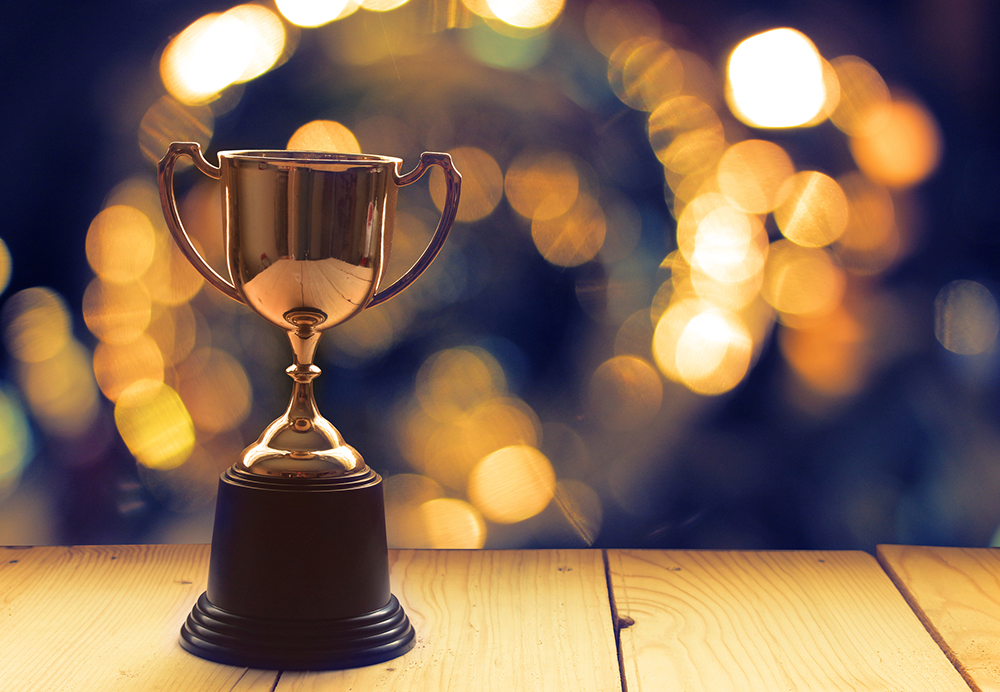 Awards can boost employee morale and engagement as well as provide a relatively low-cost reward system. But awards can also boost training and employee development programs.

For their recipients, awards are a great form of positive reinforcement. They recognize the company’s appreciation of living up to certain expectations and exhibiting values. And, as noted in the introduction, awards to reward adherence to those expectations and values are generally less expensive than bonuses or pay raises.

In order to maximize the effect of awards as a tool for positive reinforcement, it’s important to reference the behaviors, actions, and characteristics of the award’s recipient.

For example, instead of simply naming someone “employee of the month,” include a description of the specific reasons for the selection—e.g., “Sarah’s continued dedication to Process XYZ has resulted in a sharp reduction in errors and increased efficiency within her team.”

In addition to serving as positive reinforcement for the recipient of the award, publicly recognizing employees provides an opportunity to formally acknowledge to the rest of the organization the behaviors, actions, and characteristics that the company values.

Again, it’s important to call out specific reasons for awards. Let the rest of the staff know exactly what the recipient has done to merit the public recognition.

Finally, publicly recognizing standout employees is a great way to identify staff members who could serve as role models and even mentors for newer team members or employees struggling with performance.

This doesn’t necessarily have to mean an award recipient taking on a formal mentor role for multiple staff throughout the organization. It can simply mean other staff members occasionally ask for advice or guidance on one-off issues.

Company awards serve a number of purposes, but one that is often overlooked is their potential benefit to training and development efforts. By providing positive reinforcement, affirming key company values, and identifying potential role models and mentors, awards can reinforce the content and messages of those efforts throughout the organization.