Does your organization have and promote employee resource groups (ERGs)? 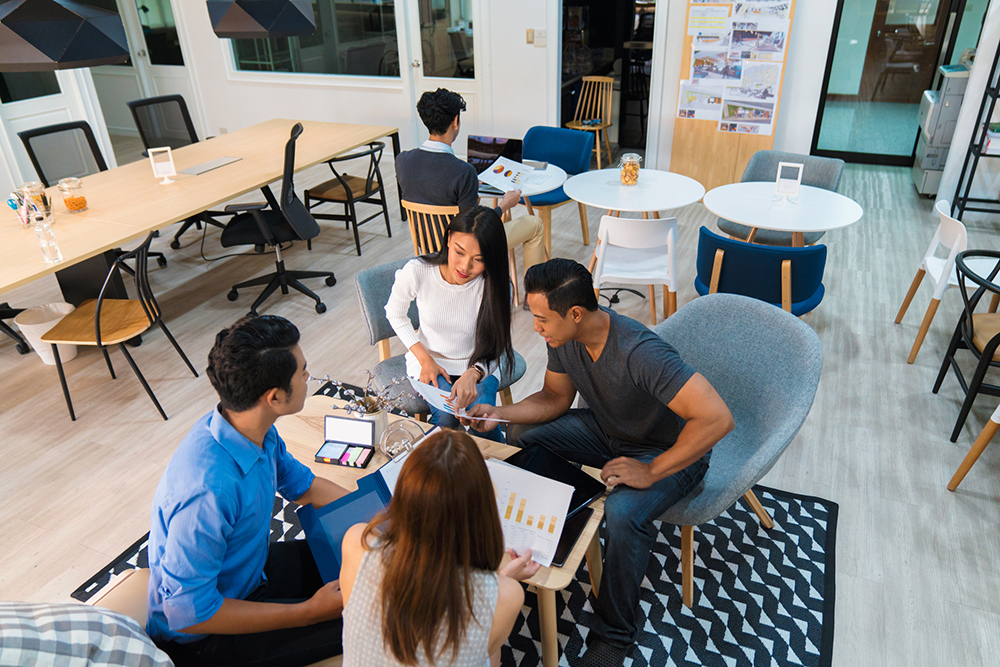 If not, you may be asking, what are ERGs??

ERGs are groups that are established so employees can voluntarily meet with others they have something in common with, others they would like to learn from, or others with whom they have a shared cause to support. These groups are usually sponsored and encouraged by the employer but are run by employees. They were originally created over six decades ago as a means of networking for minority groups but now have a much broader scope. In those days, there were often called workplace affinity groups.

Today, an ERG may be founded on a shared interest or issue. It’s no longer a prerequisite to belong to a specific demographic to join, though those groups also are still around. Here are some general characteristics of ERGs today:

Note: This list is not meant to be comprehensive, nor is it meant to be a set of rules. Some ERGs will not follow these typical rules of thumb.

Why Businesses Sponsor and Promote ERGs

Now that we’ve covered a bit more about ERGs and why organizations have them, is this something your business is considering? Or, perhaps it’s something you already have in place but it’s known by another name. Tell us in the comments about your experience with setting up and promoting ERGs and which groups you’ve found useful to your organizational culture and productivity.