There are days when the workplace can feel a lot like an elementary school playground, with kids running back and forth tattling about their bruised feelings, having tearful meltdowns, and apparently really needing a nap and a snack. 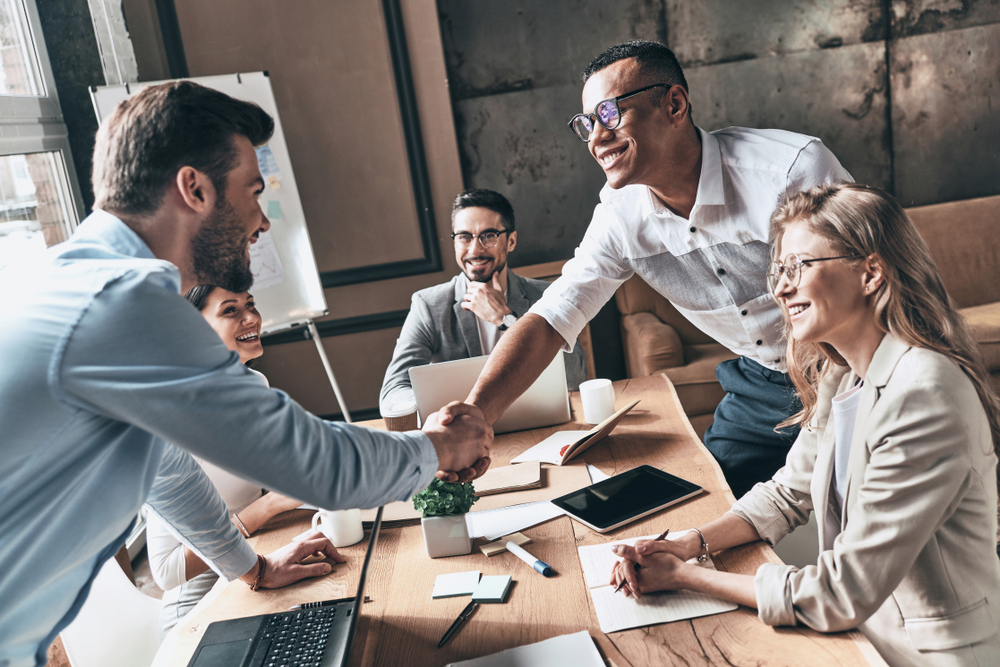 We continually lament the lack of civility and professionalism in the workplace, but even administrative agencies like the Equal Employment Opportunity Commission (EEOC) and the National Labor Relations Board (NLRB) are at odds over what that means and how workplace civility should be enforced.

EEOC and NRLB at Odds

The EEOC has stated that professionalism—essentially being polite and acting like a grown-up—is a critical element in a discrimination-free workplace. The agency has encouraged employers to train employees on professionalism at work, even rolling out guidelines in October 2017 focused on “a respectful workplace environment.” Many employers consider professionalism to simply be courtesy within the workplace and have drafted handbook policies and implemented disciplinary measures with that in mind.

However, the NLRB’s take on employers’ ability to assert the need for courtesy in the workplace without running afoul of employees’ Section 7 rights has been a major stumbling block. As you may remember, Section 7 of the National Labor Relations Act (NLRA) applies to employers even when their employees are not represented by a union and specifically prohibits policies or conduct that would impede employees’ ability to organize.

Memos issued by the NLRB have indicated that most employer policies addressing workplace courtesy impinge on those Section 7 rights. In the last few months, NLRB regional directors released a 2018 memo directed at retailer CVS, which goes to the issue of politeness.

The CVS memo takes into consideration past NLRB decisions—specifically, a 2017 case involving Boeing, which provided employers with greater latitude to dictate rules on workplace civility. The NLRB has indicated that it will use a balancing test to weigh employers’ reasonable expectations against employees’ NLRA rights when determining whether rules governing workplace behavior are lawful. The Board has delineated three categories of rules to serve as a guideline.

Category 1, or clearly allowable rules, include policies that, “when reasonably interpreted,” do not prohibit or interfere with employees’ exercise of their Section 7 rights. According to the NLRB, even if a rule may impede employees’ Section 7 rights, its “potential adverse impact on those protected rights is outweighed by [the employer’s] justifications associated with the rule.”

Category 2 rules include policies that may fit under the same “reasonable interpretation” justification but require more individualized scrutiny. Category 3 comprises rules the NLRB considers “unlawful.” For example, the Board has long maintained that employers cannot implement rules prohibiting employees from discussing their wages or benefits.

The CVS memo noted one of the retailer’s policies stated that employees should not “be disrespectful or break the law: you should not post anything discriminatory, harassing, bullying, threatening, defamatory or unlawful. Don’t post contact images or photos that you do not have the right to use.”

The NLRB concluded the rule was lawful, relying on its determination in the Boeing case that employers may enforce basic standards of civility. When read in its entirety, the memo appears to deviate substantially from past NLRB statements that didn’t focus on employers’ ability to require that the work environment be civil.

On September 5, 2019, the NLRB requested briefs in a case involving the question of whether a General Motors employee’s use of profanity and slurs at the workplace was protected under the NLRA. An administrative law judge found the employee’s use of both general and specific profanity was protected. General Motors asked the NLRB to reverse that finding.

What does all of this mean for employers? The EEOC has focused on the importance of respect, professionalism, and civility as a way to head off inappropriate workplace conduct and future discrimination or harassment claims.

The NLRB has shifted back and forth, sometimes holding that disrespectful language is within the realm of appropriate employee activity. The answer may depend on whether your workforce is unionized. The NLRB certainly has significantly more control over workplaces that have a union presence.

When in doubt, it’s appropriate to ask employees to engage in behavior that mirrors basic civility. You can tie your workplace civility policies to your efforts to prevent harassment. Civility policies may also address certain off-duty conduct directed at coworkers or customers as well as social media activity.

The NLRB’s September 2018 memo affirmatively states that policy language prohibiting conduct that’s discriminatory, harassing, bullying, or defamatory is “lawful.” Likewise, such language would be well within the expectations of the EEOC.

Jo Ellen Whitney, an attorney with the Davis Brown Law Firm in Des Moines, Iowa, can be reached at joellenwhitney@davisbrownlaw.com.