Have you heard of the National Defense Authorization Act (NDAA) for fiscal year 2020? This is where you’ll find the new Fair Chance Act. 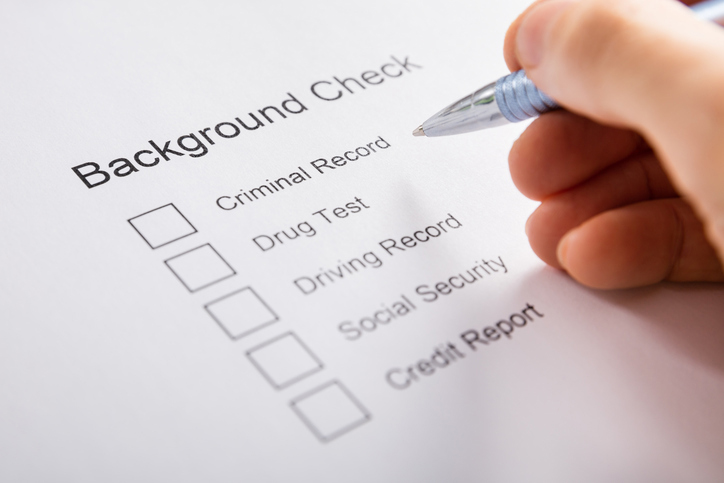 The Fair Chance Act is a new so-called “ban the box” law that prohibits federal contractors from getting information about an applicant’s criminal history before making a job offer. The Fair Chance Act will take effect December 2021.

The premise behind this and other ban the box laws is that those who are coming out of prison will still have an opportunity to get hired for jobs they’re qualified for without undue discrimination before they’ve even been given a chance to show their qualifications.

“Ban the box” refers to the removal of what’s usually a box on an application that asks whether the applicant has ever had a felony or been arrested (or other similar language).

With the Fair Chance Act and similar legislation, these questions are becoming less and less common, as employers are now giving more people the opportunity to go through the hiring process and then giving offers that are conditioned upon the results of background screenings and more.

The Fair Chance Act is one of the latest of these laws, and it applies specifically to federal contractors and federal agencies, with limited exceptions.

It’s important to note that ban the box laws do not mean that employers cannot take past criminal history into account. Rather, they mean it should not be an automatic disqualifier, and circumstances should be reviewed on a case-by-case basis to determine whether the applicant’s history is relevant to the job and recent enough to be applicable.

This is why these laws seek to remove such questions early in the process; when they’re present too soon, they’re more likely to be used as a data point for disqualification.

If the question is only allowed after a conditional offer of employment, it encourages case-by-case review. (Also note that the law itself does have some exceptions, such as those who will have access to classified materials and instances when such checks are mandated by other laws and more.)

For those impacted by the Fair Chance Act, use the time between now and when the law goes into effect to review and update your application materials to ensure they’re compliant. This will also give those involved in the hiring process time to understand the new regs. Once the new rules are in effect, there will be penalties for violating it, starting with warnings and escalating to suspension of federal payments and possibly further civil penalties.

Even if you’re not a federal contractor or federal agency, this is still important because it shows the growing trend of ban the box laws. These are becoming commonplace, and employers that still utilize questions in their recruiting process regarding criminal background should consider whether they want to modify this before it becomes a legal requirement in their state or location.