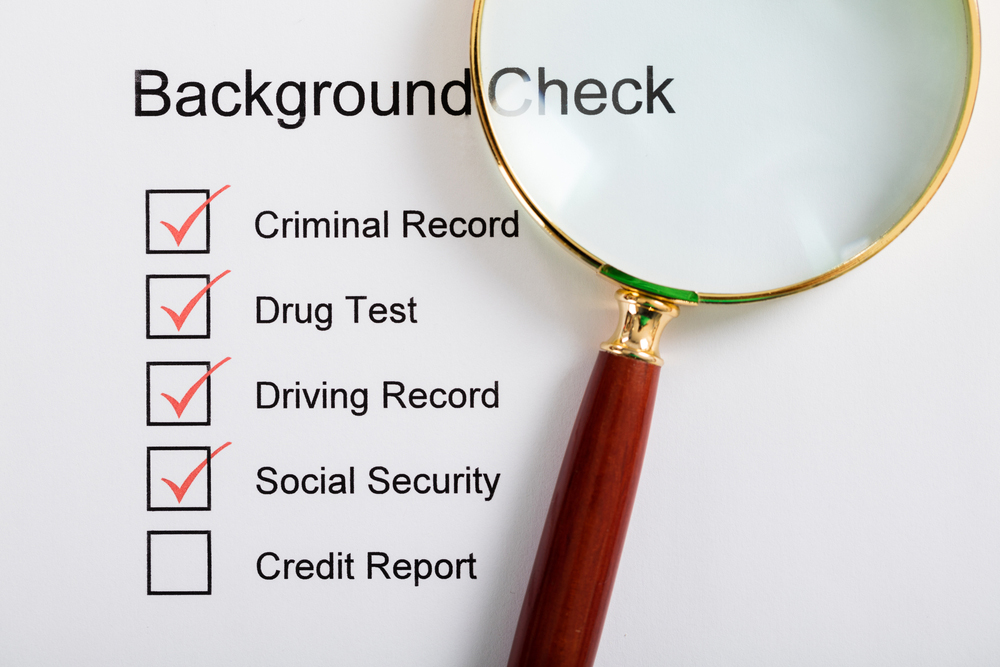 My wife and I are currently binge-watching Little Fires Everywhere, a Hulu miniseries based on a book of the same name. Set in Shaker Heights, Ohio, during the late 1990s, Fires stars Reese Witherspoon as Elena Richardson (a white, married, upper-middle-class newspaper reporter with four children) and Kerry Washington as Mia Warren (a black, single mother who works as an artist and supplements her income through other part-time jobs).

Early in the series, Elena hires Mia to work in her home and rents an apartment to her. Based on concerns arising from a reference check from someone Mia claims to be a former landlord, Elena asks a friend in the police department to conduct a criminal background check on Mia (Elena misleadingly claims that the background check is for a newspaper story).

As an employment attorney, my eyebrows were raised by Elena’s actions, as obtaining and using background checks and criminal history in the employment context are strictly regulated by federal, state, and even local laws.

Background Checks and the FCRA

The FCRA has certain procedural requirements that must be met before obtaining information from companies that provide background reports, which the U.S. Equal Employment Opportunity Commission (EEOC) describes as follows:

In addition, to the extent that a background report is used to make an adverse employment action (for example, refusal to hire), employers must take the following steps (again, as summarized by the EEOC):

By giving the person the notice in advance, he or she has an opportunity to review the report and explain any negative information.

Apart from the FCRA, several states and localities have also enacted so-called “ban the box” laws addressing the use of someone’s criminal background information in the employment context.

For example, California’s Fair Chance Act—with certain exceptions—prohibits employers from inquiring about an applicant’s conviction information before making a job offer. Other California localities—including San Francisco County and the city of Los Angeles—also have laws “banning the box.”

Ironically, while Elena was concerned that Mia had a criminal past, it may have been Elena who violated the law by requesting an unauthorized criminal background check on Mia. However, the analysis is not that straightforward. For example, Mia could argue that the FCRA only applies to background information requested from companies that provide reports concerning consumer criminal, credit, and other history. Further, even assuming that Fires took place in present-day California, the Fair Chance Act only applies to employers with at least five employees.