With parts of the country suffering record-breaking temperatures this summer, employers know they need to be on guard against heat dangers for both indoor and outdoor workers. At some point, however, those precautions may be formalized into a new standard from the federal Occupational Safety and Health Administration (OSHA). 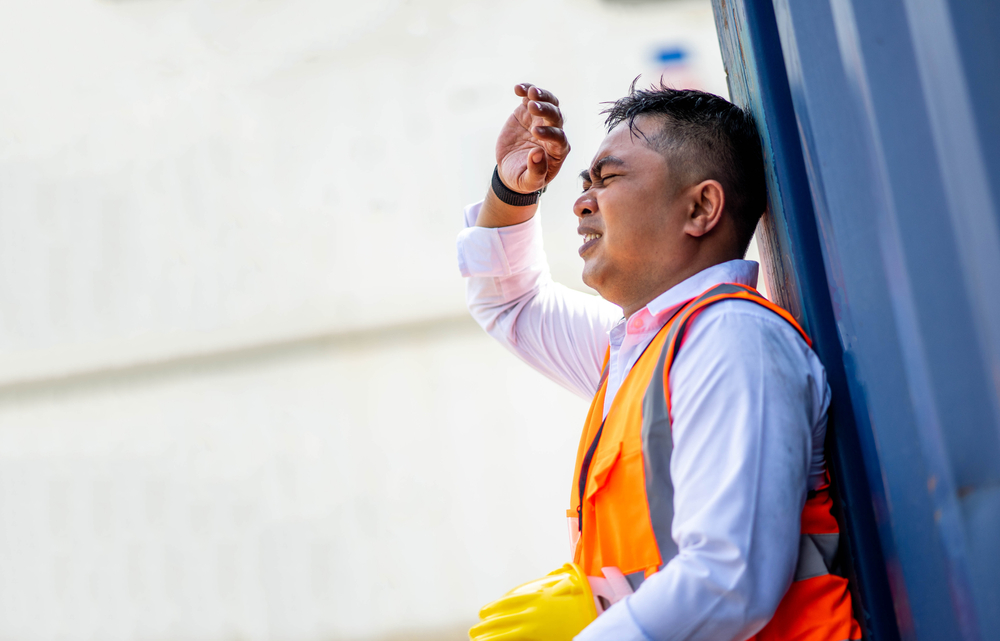 Currently, OSHA deals with heat dangers through the General Duty Clause of the Occupational Safety and Health Act (OSH Act). That clause requires employers to furnish employees a place of employment “free from recognized hazards that are causing or are likely to cause death or serious physical harm.” But OSHA reportedly now has a specific heat standard in the prerule stage.

If such a standard is eventually issued, it likely will include elements already familiar to employers in California, which is one of the few states with a heat illness prevention standard included in state law.

“I would anticipate an OSHA standard would address those elements as well,” Yonahara says, adding that even employers in states without heat illness prevention standards should take steps to protect employees working in the heat. “This includes providing water and access to shaded areas where they can take breaks to cool down and rest,” she says.

Jane Heidingsfelder, an attorney with Jones Walker LLP in New Orleans, Louisiana, points out that a federal heat standard may be on the way, but getting such a rule on the books is a long process.

Meanwhile, employers need to keep legal risks associated with heat illness in mind. “Employers are always subject to the General Duty Clause,” Heidingsfelder says. “There is enough information out there that heat is a known hazard that employers must protect against.”

Since heat is dangerous, Heidingsfelder says she sees employers trying to do the right thing to protect workers. “The most important thing is that employers provide shade, breaks, and hydration and that employees are trained on the hazards associated with heat,” she says, adding that employers not taking precautions face General Duty Clause citations.

In addition to complying with the OSH Act’s General Duty Clause, employers need to think about how working in heat may implicate the Americans with Disabilities Act (ADA), according to Michael P. Maslanka, an assistant professor at the University of North Texas College of Law in Dallas.

In an August 2018 article for Texas Employment Law Letter, Maslanka advised employers to consider heat when writing job descriptions. He wrote of a delivery driver in Houston with uncontrolled hypertension. The driver’s doctor instructed him not to work overtime or in heat exceeding 90 degrees.

When the driver ran out of leave, he was fired. He then sued for wrongful termination under the ADA. The driver’s job description didn’t list working in heat as an essential function, but it did say overtime was required. The driver’s suit wasn’t allowed because he was found to be unqualified for the job since his disability prevented him from working overtime.

But the absence of wording about heat could have presented a problem for the employer. So, if employees must work outside in hot weather, Maslanka says employers should consider adding language to job descriptions making working in the heat an essential function.