An employer wasn’t liable to a former employee who alleged he was terminated because he was transgender, the 5th Circuit recently ruled, upholding a Houston federal district court decision. The appeals court said the former employee failed to allege he was treated differently than cisgender employees. The court’s opinion offers guidance on an emerging area of employment discrimination law in light of a recent important U.S. Supreme Court decision. 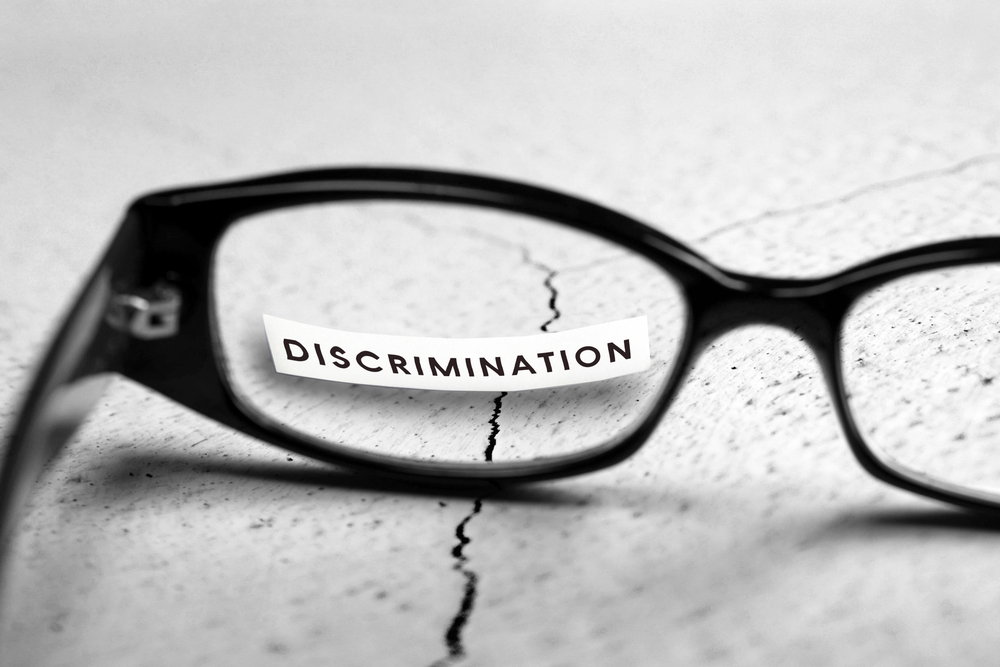 Elijah Olivarez worked as a T-Mobile retail store associate from December 2015 until his termination on April 27, 2018. In the first half of 2016, he filed a complaint with the company’s HR department alleging a supervisor had made demeaning comments to him about his transgender identity. He claimed the employer reduced his hours to part-time for making the complaint.

Nearly a year later, in September 2017, Olivarez stopped going to work to undergo surgery. He requested leave from September to December 2017.

The company administering T-Mobile’s leave programs granted Olivarez unpaid leave from September 23 to December 17, along with paid medical leave from December 17 to December 31. At the beginning of 2018, the company extended the leave until February 18, 2018, and then denied further requests for an extension and terminated his employment.

Olivarez filed a complaint with the Equal Employment Opportunity Commission (EEOC) and eventually a federal court lawsuit against T-Mobile alleging, among other claims, the company discriminated against him because of his transgender status. As indicated above, however, the federal court ruled against him and dismissed the case. He then appealed to the 5th Circuit.

In the year since the Court’s ruling, lower courts have been left to apply the legal principles and determine which claims for sexual orientation and gender identity discrimination are legally sufficient.

Olivarez’s case is one of the 5th Circuit’s first such rulings after the Supreme Court decided Title VII applies to sexual orientation and gender identity. The appellate court’s ruling focused in large part on the principle that gender identity discrimination claims are subject to the same legal standards as those for sex, race, and other types of bias prohibited by Title VII.

Before current or former employees can proceed with a discrimination claim, they must initially show other employees outside of the protected class were treated more favorably. In Olivarez’s case, however, the 5th Circuit determined he had failed to meet the burden.

Although Olivarez’s case didn’t decide any novel legal issues, it reinforced an important point in light of the Supreme Court’s recent ruling: Discrimination claims based on sexual orientation and gender identity are subject to the same legal standards as other types of employment bias claims. To prevail, employees must show they were treated less favorably than coworkers who don’t share the same protected characteristic.

Although Olivarez wasn’t able to prevail, other employees may look to the ruling in the future as confirmation that the legal burden to establish employment discrimination based on sexual orientation or gender identity is the same as that for employment bias based on race and sex.

It’s now more important than ever to ensure your company has updated workplace discrimination policies. Sexual orientation or gender identity discrimination is illegal anywhere in the United States. If an employee can show she was treated less favorably than those outside of the protected class, the employer may be liable. Having clear antidiscrimination policies in place and enforcing them can help you avoid liability.

Finally, always consult with an experienced employment attorney if you ever have any questions about proper antidiscrimination policies or it becomes clear someone in your company is alleging that type of bias. It’s never too early to retain legal counsel to help your company address the issues and prevent them from occurring in the first place.

Jacob J. Pritt is an Associate in Jones Walker’s labor and employment practice group in New Orleans. He can be reached at jpritt@joneswalker.com.