At SHRM’s 2019 Annual Conference & Exposition, I was fortunate to have attended a session called “Workplace Loneliness Is Killing Us,” given by Stuart Chittenden. He is the Founder and Principal at Squishtalks, an organization that designs and delivers training programs based on principals of communication. 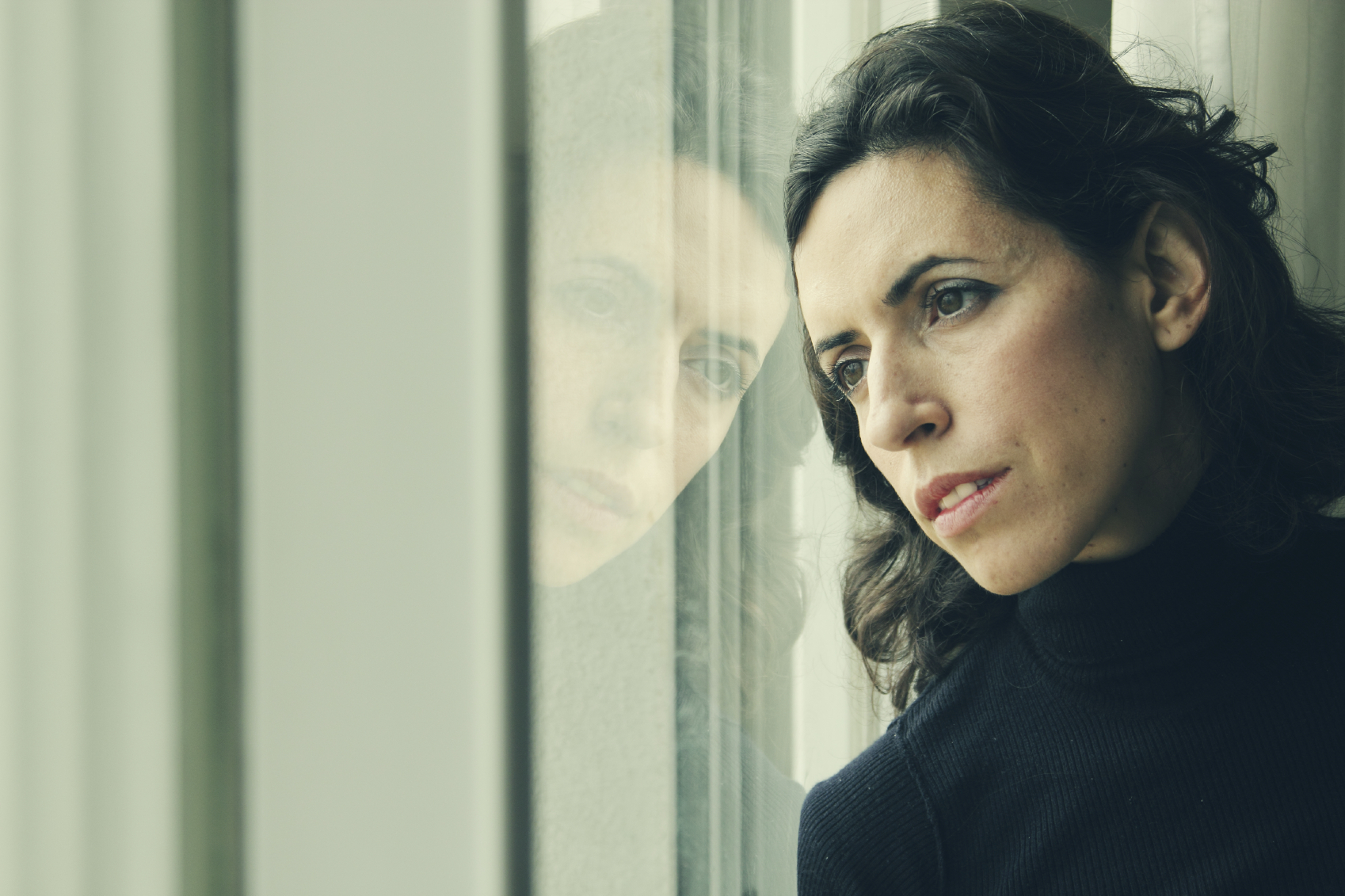 The talk was ironically underpopulated, with attendees equally spread out across the entire room. I took the initiative of sitting next to someone else, feeling silly about isolating myself in a talk about loneliness. The topic may not have attracted hordes of HR professionals, but it should have. Workplace loneliness, and loneliness in general among employees, can be quite devastating for workers and employers alike.

The Damaging Effects of Loneliness

Chittenden mentioned that based on his research, “Loneliness is as bad for us as smoking 15 cigarettes a day … studies tell us that loneliness increases risk of mental health issues like depression, anxiety, and also physical issues like diabetes.” Additionally, loneliness leads to sleep deprivation and can even modify how our genes are expressed (and not for the better). As though that were not frightening enough, he also stated, “Lonely people are more likely to die early by 29%.”

If employees are more mentally and physically ill because of their loneliness, that results in more health costs for employers. Therefore, the effects of lonely workers on an organization are much greater than healthcare costs.

“A lonely culture is a disengaged culture and it’s a culture where teams and leaders don’t function well,” said Chittenden. Additionally, a lonely culture can lead to siloed thinking; low creativity; and higher absenteeism, turnover, and burnout. Each of these individually can be expensive for employers but even more so when they work in concert.

Chittenden gave a history of loneliness. He said that at one time, loneliness referred to the wilderness that surrounded most people’s homes. The homes themselves were not lonely, but traveling out of the home into the wilderness made one alone and perhaps also lonely. Now, said Chittenden, loneliness no longer has a spatial quality but has, instead, moved inside our hearts and minds. In this way, one can be surrounded by people but still be lonely.

The definition of loneliness, according to Chittenden, is “a subjective feeling that we lack meaningful social relationships.” He cautioned that wanting to be left alone and being alone are not the same as being lonely. Instead, loneliness is essentially an emotion that can exist at any time. The distinction is important, especially for HR managers who might tackle the issue at their organization. Knowing the difference between employees who appear to be alone and employees who might be lonely is essential to developing a strategy.

Factors for Loneliness in the Workplace

While one does not necessarily have to be alone to be lonely, being alone can play a role. One factor in the workplace is remote work, said Chittenden. Other factors include the gig economy. For example, how we form relationships plays a role in how lonely we might be. Chittenden said that gig work is rather transitory and that it tends to create connections that are also transitory.

Technology, too, can play a role in how people experience connections. Chittenden said, “you might think of technology as having promised a great degree of connectivity … but that’s not matched by the promise of connection through that connectivity.” In other words, you might have the illusion of connections through things like social media, but the quality of those connections can leave a lot to be desired. He summed it up by saying, “Technology has transformed how we form relationships, but it’s also deformed our ability to form relationships.”

How Do We Know if We Have a Lonely Workplace?

“I’m not aware of an explicitly defined tool to measure loneliness in the workplace. But it doesn’t mean we don’t have resources to help us,” said Chittenden. He added that engagement surveys are a good place to start. Just as they can directly tell you if your organization has a lonely culture, these surveys can also help characterize the backdrop of that culture.

Chittenden offered a few, positively framed statements that can be included in an engagement survey to help gauge loneliness:

These can be posed as yes/no questions, but they can also have a scale attached to them that ranges from strongly disagree to strongly agree. These statements are from the United Kingdom’s The Campaign to End Loneliness.

What Can Be Done?

How can HR help with this issue? While researching, Chittenden found that CEOs were particularly prone to loneliness. “And so it would seem reasonable to tackle this issue with this audience,” he said. And if that approach doesn’t work, he added, accessing your CEO to find ways to tackle loneliness can help resources come your way because the budget comes from the top. At the very least, getting buy-in at the top can be helpful for implementing something across an organization.

Another approach given by Chittenden is to cultivate a culture of conversational connection. “We build relationships by conversing with each other because we are a social species hardwired for language,” said Chittenden. “Conversation is a key part of how we connect,” he continued. By encouraging conversation at work, you can combat loneliness. That might mean allowing time for workers to chat or creating events that take employees out of their natural environment and put them somewhere that might encourage cooperation or discussion.

Instituting practices of connection can be another approach. Chittenden identified this as “those processes or systems that we can adopt that enable these kinds of connections to flourish.” One of his suggestions for this is to implement a buddy system or a mentoring arrangement. For the lonely CEOs, they could become part of small peer groups of interest. “A perverse paradox of loneliness is that putting people into a room and mandating that they get along just doesn’t work,” said Chittenden. The programs must really allow people to connect—ideally, over time.

A final approach suggested by Chittenden involves creating meaningful projects and supporting volunteering and giving back. Volunteering projects, in particular, serve many purposes. They get people outside of their routine, they encourage cooperation, they put people in a giving/sharing mood, and they can bring people who might not normally interact together.